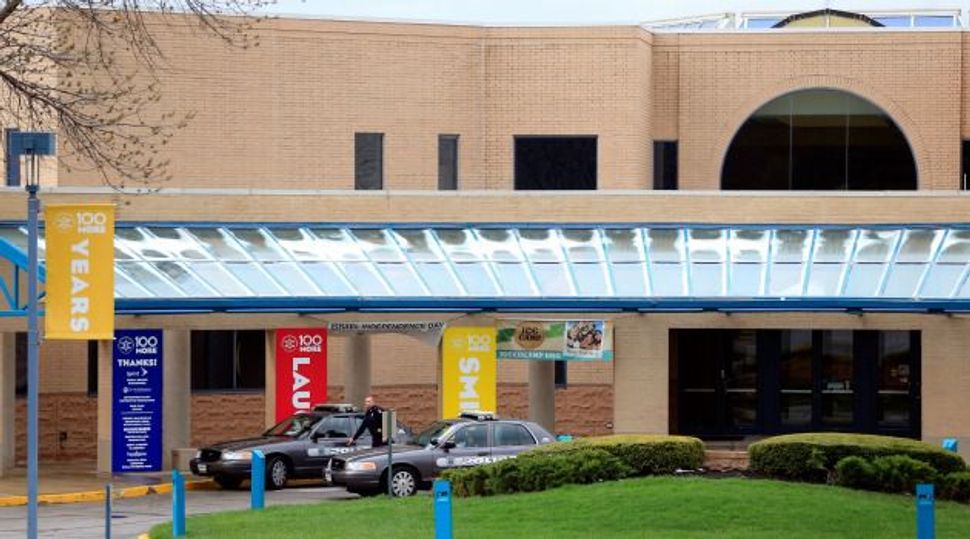 At least 16 Jewish community centers and schools around the United States reported receiving bomb threats on Monday, NBC News reported, the fifth wave of such threats this year that have stoked fears of a resurgence of anti-Semitism.

The threats, all of which appeared to be hoaxes, were received at centers in North Carolina, Delaware, Alabama, Pennsylvania, New Jersey, New York, Florida and Indiana, according to NBC News. For some centers, it was the second or third time this year that they have been targeted.

The JCC Association, an umbrella group for U.S. Jewish community centers, confirmed there had been a number of threats, but was still compiling details.

Children were also evacuated on Monday from the Charles E. Smith Jewish Day School in Rockville, Maryland, and the Gesher Jewish Day School in Fairfax, Virginia, after receiving telephoned bomb threats, according to a statement by the Jewish Federation of Greater Washington.

Some Jewish groups see the vandalism and threats as a sign that anti-Semitic groups have been emboldened by Trump’s election. His campaign last year drew the support of white supremacists and other right-wing groups, despite his disavowals of them.

Trump has said he is the “least anti-Semitic person” in the world, and noted that one of his daughters, his son-in-law and some of his grandchildren are Jewish.