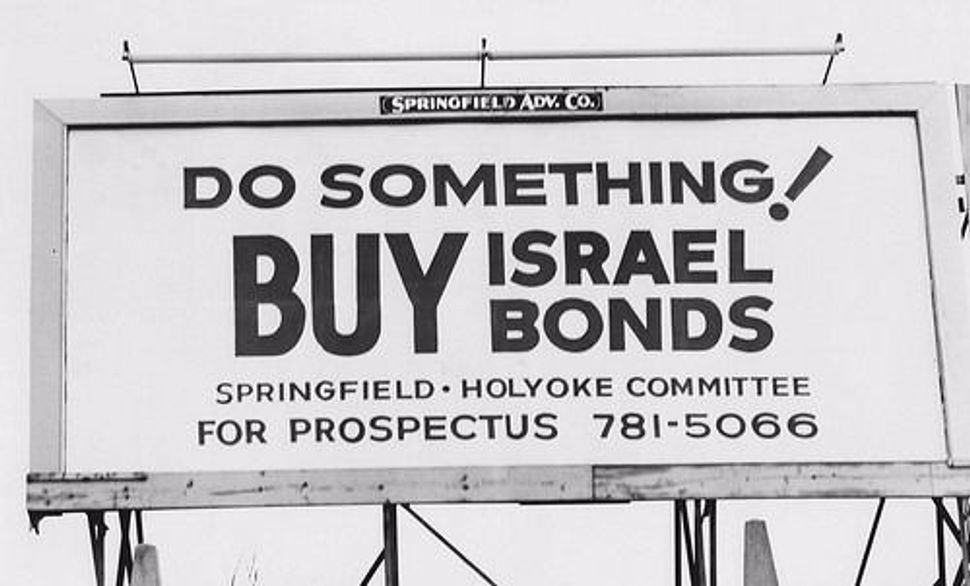 Israel Bonds also are sold to investors in the United Kingdom, France, Germany and Belgium.

Israel’s Finance Minister Moshe Kahlon said in a statement that Israel Bonds are “a cornerstone of Israel’s economy.”

“Crossing the $40 billion mark exemplifies the organization’s dedication to Israel, and the way in which its message of economic support has resonated on a global scale,” Kahlon said.

Israel Bonds’  President and CEO Israel Maimon, said: “Demonstrating confidence in Israel through investing in Israel has touched a response chord with individuals from all walks of life.”