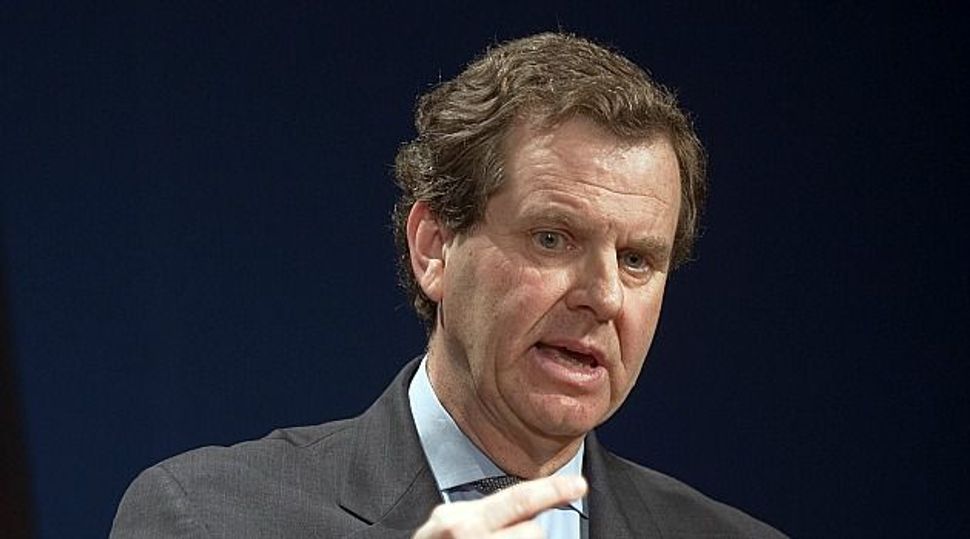 WASHINGTON (JTA) — The American Jewish Committee said it was “troubled” by a new Israeli law banning entry to foreigners who publicly call for boycotting the Jewish state or its settlements.

“Every nation, of course, is entitled to regulate who can enter,” AJC CEO David Harris, said Tuesday.

“But barring entry to otherwise qualified visitors on the basis of their political views will not by itself defeat BDS, nor will it help Israel’s image as the beacon of democracy in the Middle East it is, or offer opportunities to expose them to the exciting and pulsating reality of Israel,” Harris said.

The AJC’s statement, released a day after the law’s passage, was the first signal from the American Jewish establishment that it was unhappy with the law. An array of American groups on the left — including J Street, Americans for Peace Now, Ameinu, the New Israel Fund and T’ruah, a rabbinical human rights group — condemned the law as soon as it passed.

The ban applies to any foreigner “who knowingly issues a public call for boycotting Israel.” It includes those who urge boycotting areas under Israeli control, such as the West Bank settlements.