ADL To Combat Online Hate From Heart Of Silicon Valley 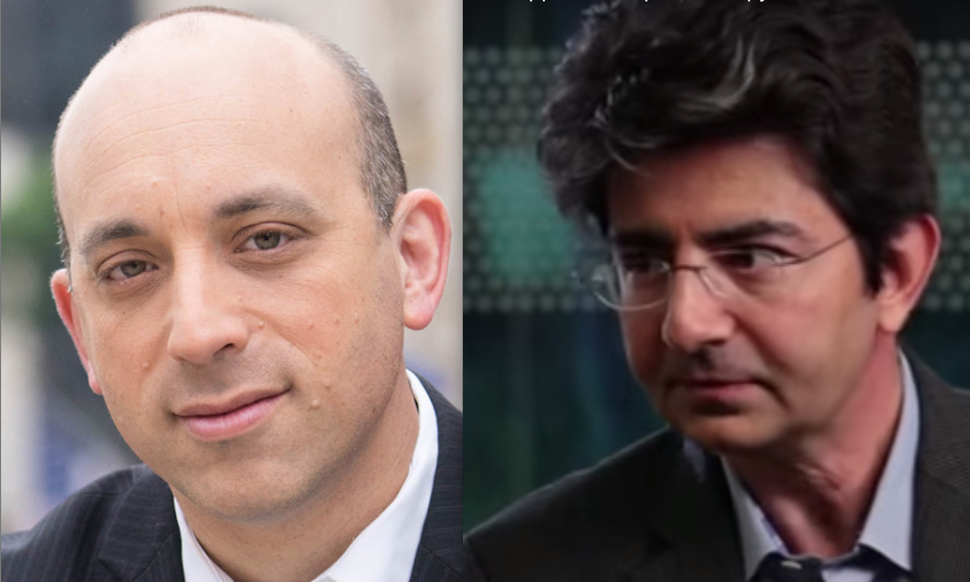 Jonathan Greenblatt made the announcement Sunday at the South by Southwest music and media festival in Austin, Texas. He said the ADL secured seed funding for the project from Omidyar Network, a self-styled “philanthropic investment firm” started by eBay founder Pierre Omidyar and his wife.

“Now more than ever as anti-Semitism, Islamophobia, racism, and other hatreds have exploded online, it’s critical that we are bringing best-in-class technology and resources to this fight,” Greenblatt said in a statement the ADL released ahead of the announcement. “That’s why we will build this center in Silicon Valley, and why we are so grateful to Omidyar Network for providing seed funding for this effort.”

Greenblatt was on stage discussing recent hate crimes on stage with Evan Smith, the editor-in-chief of the local newspaper The Texas Tribune. According to the ADL statement, the center will bring together “the best technology” and “seasoned experts” to “monitor, track, analyze and mitigate hate speech and harassment across the Internet, in support of the Jewish community and other minority groups.

The group said it would produce reports and data, provide analysis to government and policymakers and “expose and stop specific cases of online harassment and cyberbullying.” Brittan Heller, a lawyer who joined the ADL last year, is to serve as the founding director of the new center. She investigated and prosecuted cyber crime and human rights violations at the U.S. Department of Justice and the International Criminal Court in The Hague.

“Inclusivity is key to a healthy society and yet this is being challenged and attacked in countries around the world, including the United States. Cyberhate is a big, growing part of the problem and it needs a big response. ADL’s work against hate is unmatched and the launch of the center in Silicon Valley will enable them to further collaborate with the technology industry to tackle these problems.” said Stacy Donohue, an investment partner at the Omidyar Network.

Since Donald Trump’s election as president, the ADL has repeatedly warned that the anti-Semitic incidents are on the rise and called for action. In March, Trump responded to a question from an Orthodox reporter about what action he would take by angrily denying that he was anti-Semitic, prompting pushback from Greenblatt and ADL National Chairman Marvin Nathan.

“It is mind-boggling why President Trump prefers to shout down a reporter or brush this off as a political distraction,” ADL National Chairman Marvin Nathan and CEO Jonathan Greenblatt said in a statement. “This is not a partisan issue. It’s a potentially lethal problem — and it’s growing.”

Days after Donald Trump was elected president, the ADL reported a dramatic increase in donations. Greenblatt said at the time, “Many of the new donors are most interested in seeing ADL scale up its work in the cyberhate space, where the anti-Semitism and hate speech has been most alarming. They are asking us to devote some of those funds to monitoring, exposing and disrupting cyberhate.”

Since the beginning of the year, more than 100 bomb threats have targeted Jewish Community Centers and other U.S. Jewish institutions, including ADL offices.

ADL To Combat Online Hate From Heart Of Silicon Valley