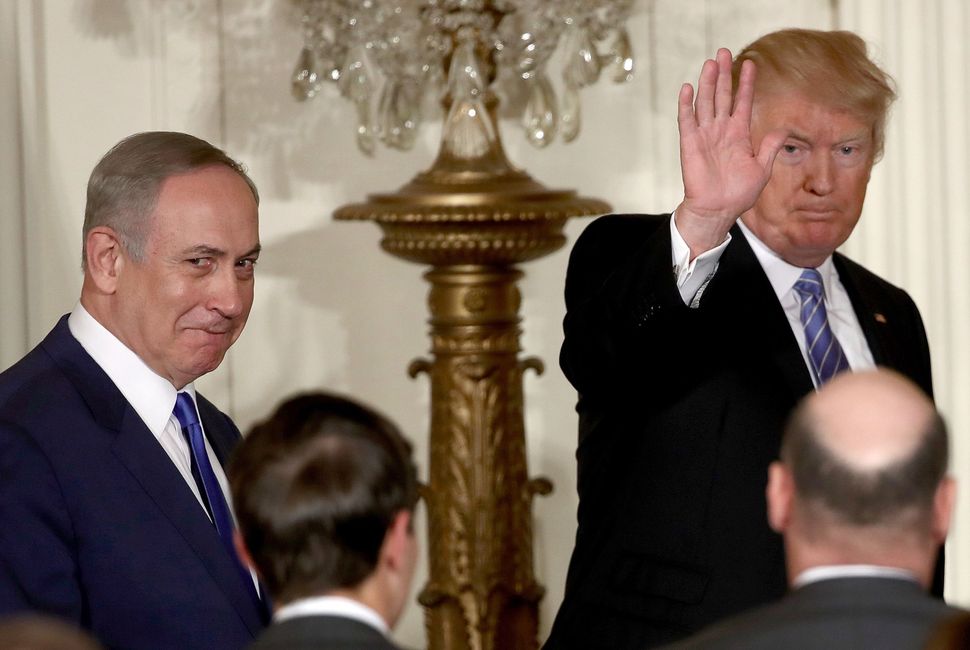 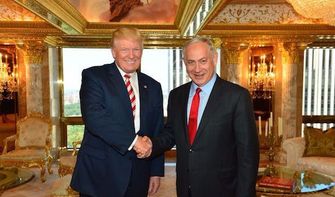 White House press room policy seems engineered to belittle reporters and set them against each other “like a bunch of braying jackals,” according to a New Yorker report, in which President Donald Trump’s treatment of an Israeli reporter stood out as a moment of sanity in a circus.

He noted that Trump has upended the usual practice of taking questions from the Associated Press, The New York Times, and major TV networks. Instead, Trump and Spicer have given over the microphone to conservative websites like The Daily Caller, and to outlets owned by Rupert Murdoch, including Fox News and the New York Post.

And he pointed out that a pro-Trump blogger with no training, Lucian Wintrich, obtained White House press credentials as a reporter with the sensationalist Gateway Pundit.

One bright spot in Marantz’s litany of trolling incidents came while Israeli Prime Minister Benjamin Netanyahu visited the U.S. and held a joint press conference with President Donald Trump. At that meeting, Israeli Channel 10 reporter Moav Vardi pointed out a rise in anti-Semitic incidents across the U.S., and probed the president, “I wonder what you say to those among the Jewish community in the States, and in Israel, and maybe around the world who believe and feel that your administration is playing with xenophobia and maybe racist tones.

Trump answered by recalling his electoral college victory, and then pledged “to stop long-simmering racism and every other thing that’s going on.”

According to Marantz, after that meeting, a cameraman groused, “At least the Israeli press got to ask tough questions.”

But it was an pyrrhic victory. Netanyahu almost never holds official briefings at home, he enjoys nearly absolute support from the freesheet daily Israel Hayom, the nation’s biggest daily, and he has publicly lambasted several investigative reporters including Raviv Drucker and Ilana Dayan.