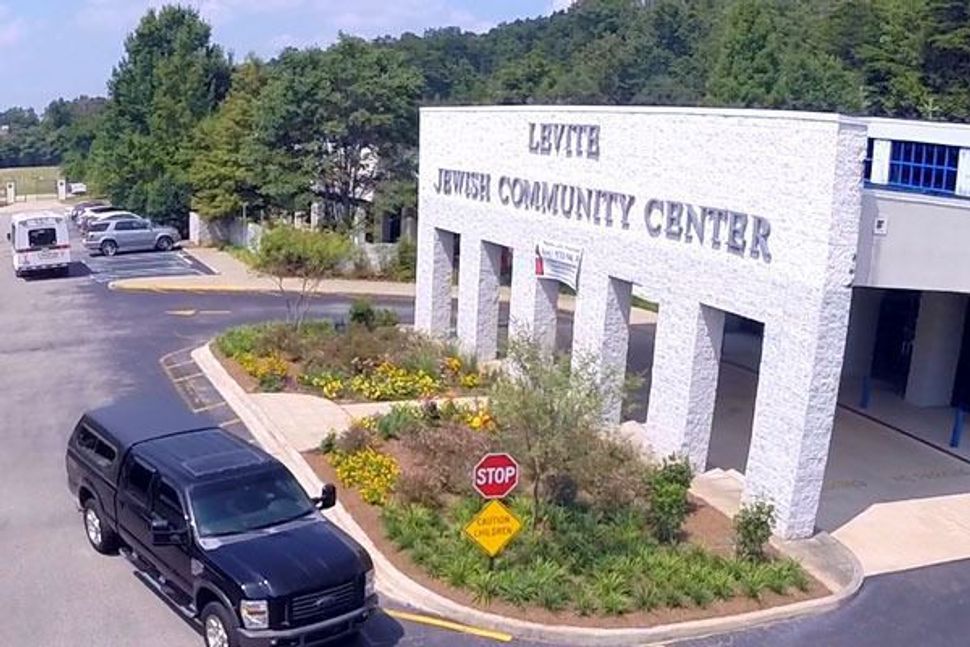 The Levite JCC in Birmingham has suffered four bomb threats since the beginning of the year and been evacuated each time, disrupting its preschool and exercise facilities. More than half of the children enrolled in the preschool program are not Jewish, AL.com reported this week.

The security upgrades required at the JCC building will cost as much as $1 million, according to reports.

Among the ministries that have pledged to raise the money are the Scott Dawson Evangelistic Association, The Center for Executive Leadership, Young Business Leaders, Lifework Leadership, JH Ranch, Alliance Ministries and the National Christian Foundation of Alabama. Several major churches have pledged contributions of $5,000 to $10,000, AL,com reported.

The threats are part of a wave that has hit JCCs, Jewish schools and other Jewish institutions since the start of 2017. More than 150 threats have been received since the beginning of the year, according to the Secure Community Network, which coordinates security across Jewish organizations in North America.

A Muslim man who started an online fundraising campaign for a Florida mosque damaged in an arson attempt said that many of the donors to the campaign, which raised $60,000, were Jewish, and the Jewish Federation in Ann Arbor, Michigan, is raising money to repair a mosque victimized by arson there.