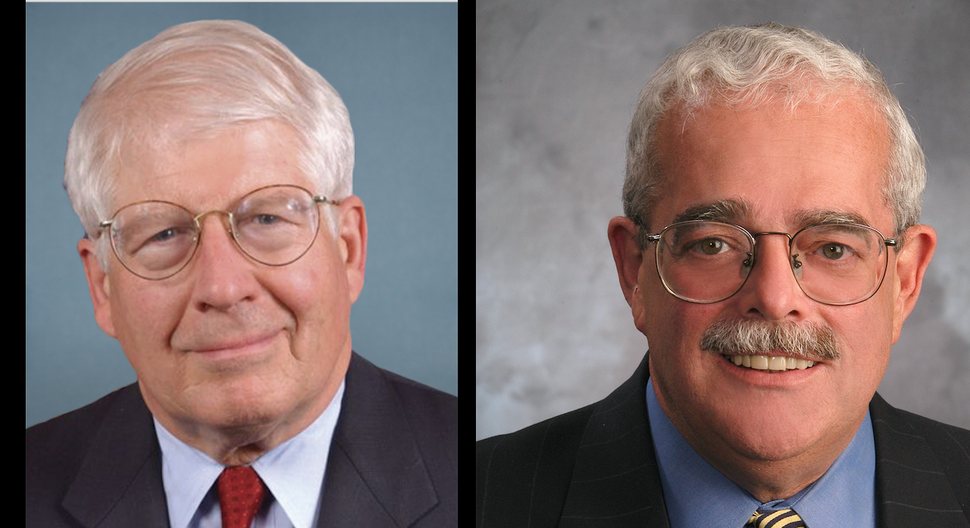 WASHINGTON (JTA) – The overwhelming majority of Democrats in the U.S. House of Representatives urged President Donald Trump to reaffirm the two-state solution to the Israeli-Palestinian conflict as U.S. policy.

With 187 of 193 voting Democrats signing, the letter to Trump released Friday is a pointed reminder of how divided the parties remain on how to define pro-Israel. It comes on the eve of an American Israel Public Affairs Committee conference that the lobby had hoped would be a signal of bipartisan support for Israel.

“It is our belief that a one-state outcome risks destroying Israel’s Jewish and democratic character, denies the Palestinians fulfillment of their legitimate aspirations, and would leave both Israelis and Palestinians embroiled in an endless and intractable conflict for generations to come,” said the letter, signed by 191 members.

AIPAC, which continues to back the two-state solution, did not have a position on the letter.

And while AIPAC found issues ahead of its March 26-28 confab that would unite the parties – including new sanctions on Iran, countering the Israel boycott movement and supporting foreign assistance – there is nothing in the legislative agenda its activists take to the Capitol on the final lobbying day of the conference that explicitly backs two states. The conference will nonetheless feature messaging that emphasizes two states, an AIPAC official told The Jerusalem Post.

In addition to the 187 Democrats, signers to the letter included two non-voting Democrats and two Republicans. All but one of the 21 Jewish Democrats in the House – Josh Gottheimer of New Jersey – signed the letter.

Republicans last year withdrew explicit backing for two states from the party’s platform. In February, President Donald Trump appeared to back away from a two-state solution,  which was supported by predecessors over the previous 15 years.

Israeli Prime Minister Benjamin Netanyahu, leading the most hawkish Cabinet in the country’s history, is increasingly a lone voice in his government backing the outcome. He is under pressure from Cabinet ministers to his right to abandon two states and annex West Bank territory to Israel.

AIPAC officials, if asked, will affirm the lobby’s commitment to the two-state outcome. Other centrist pro-Israel groups, including the American Jewish Committee and the Anti-Defamation League, have taken a more robust posture defending two states, alarmed at retreats from the policy among Republicans and in Israel.