Historian Says Hitler Had A Jewish Landlord For 9 Years 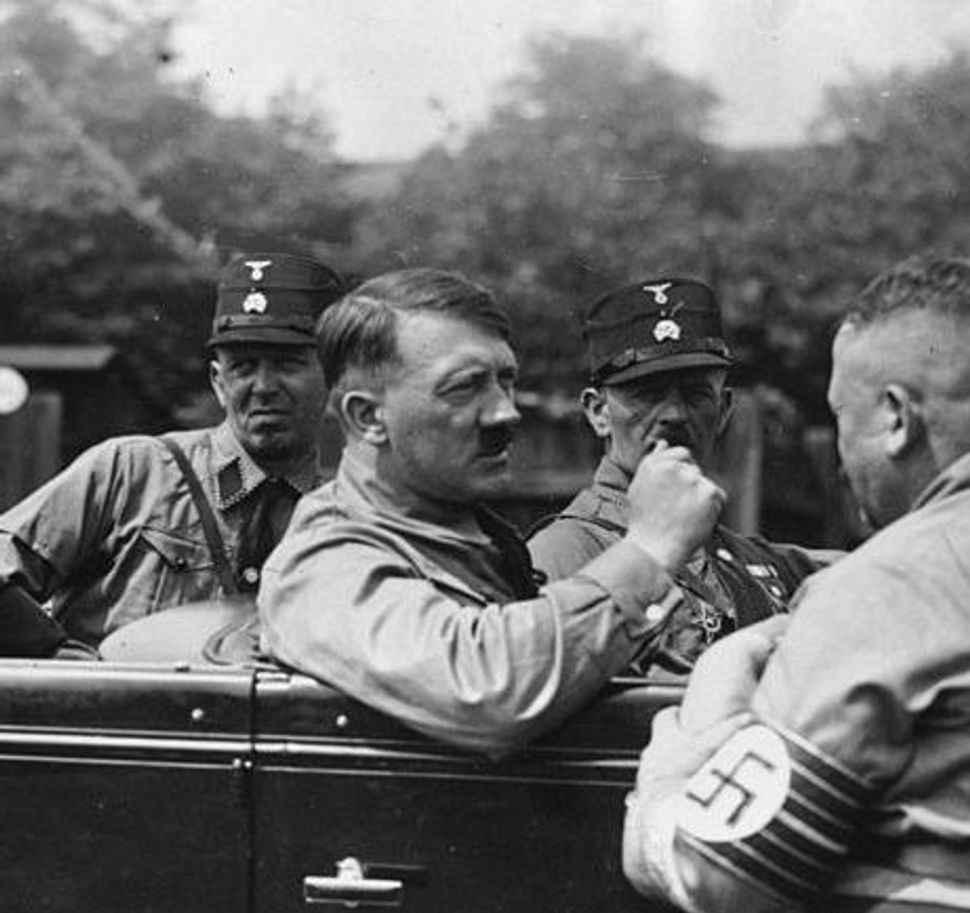 Hitler lived in a home in Munich that was owned by a Jewish merchant between the years 1920 and 1929, according to Paul Hoser. Hitler spent one of those years in Landsberg prison for his and his Nazi Party’s failed coup attempt known as the Beer Hall Putsch, in 1923 in Munich in the German state of Bavaria.

Hoser, in a quarterly journal issued by the Institute for Contemporary History, known as VfZ, identified the landlord as Hugo Erlanger. He also reported that Hitler treated his landlord “with courtesy,” the Associated Press reported, citing report on the research in Der Spiegel magazine.

According to Hoser’s research, Erlanger lost the house in 1934, after falling behind on mortgage payments but recovered it in 1949 after surviving World War II.

Historian Says Hitler Had A Jewish Landlord For 9 Years