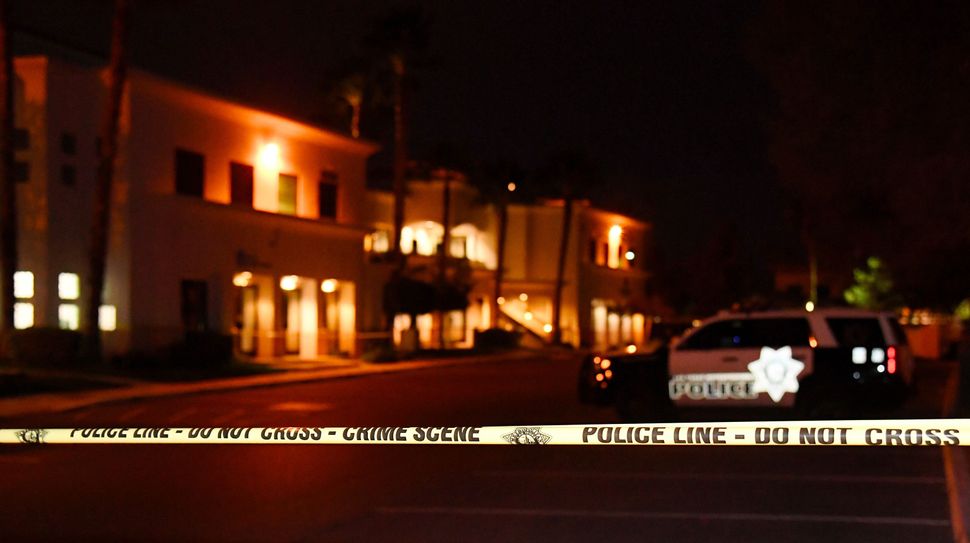 (JTA) – Anti-Semitic incidents in the United States rose by more than one-third in 2016 and shot up 86 percent in the first three months of 2017, the Anti-Defamation League reported.

There has been a massive increase in harassment of American Jews, largely since November, and at least 34 incidents linked to the presidential election in November, the ADL reported Monday in its annual Audit of Anti-Semitic incidents.

There were a total of 1,266 acts targeting Jews and Jewish institutions during 2016, a 34 percent increase of incidents of assaults, vandalism, and harassment over the previous year. Nearly 30 percent of those incidents, or 369 of them, occurred in November and December.

“What’s most concerning is the fact that the numbers have accelerated over the past five months,” ADL CEO Jonathan A. Greenblatt said in a statement. “Clearly, we have work to do and need to bring more urgency to the fight.”

The states with the highest number of incidents were those with large Jewish populations, including California, New York, New Jersey, Florida and Massachusetts.

While incidents on college campuses stayed mostly static, after nearly doubling in 2015, incidents in non-Jewish elementary, middle and high schools increased 106 percent from 114 in 2015 to 235 in 2016, with another 95 incidents reported for the beginning of 2017.