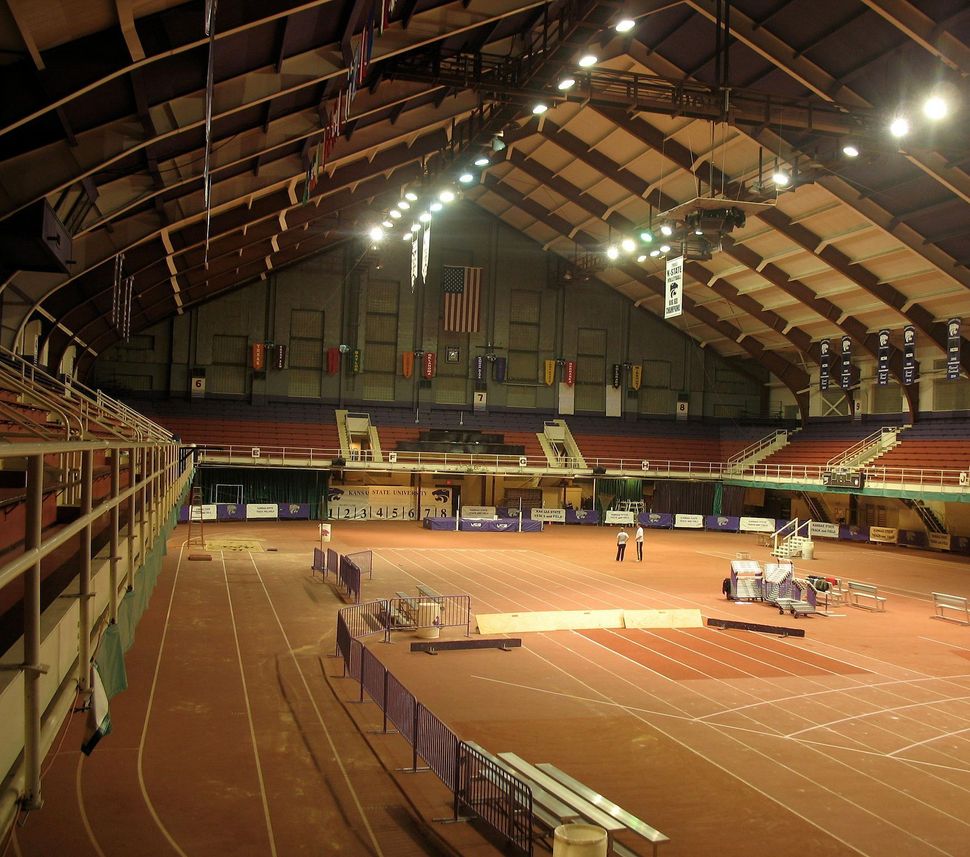 (JTA) — An anti-Semitic poster was hung on the campus of Kansas State University on Holocaust Remembrance Day.

The poster was discovered on the morning of April 24 on a telephone pole opposite Ahearn Field House, the local Manhattan Mercury reported.

“Ending white privilege starts with ending Jewish privilege,” said the poster, which contained a graphic of a pyramid of people. “Is the 1% straight white men? Or is it Jewish?” 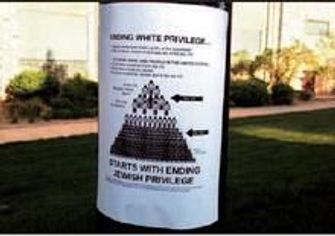 The poster was removed late in the morning after the university learned about it through social media, according to the Mercury.

President Richard Myers in a statement responding to the incident noted that in recent weeks, other minorities on campus have been targeted, including fliers against the LGBTQ community and African-Americans.

“These few, random incidents should be kept in perspective,” Myers wrote. “The K-State family is committed to diversity and inclusion and should not be influenced by these isolated incidents. We don’t know who has distributed these missives, or why. But we do know they don’t represent the values of the K-State family.”

The university, which is located in Manhattan, Kansas, has a total enrollment of nearly 25,000.