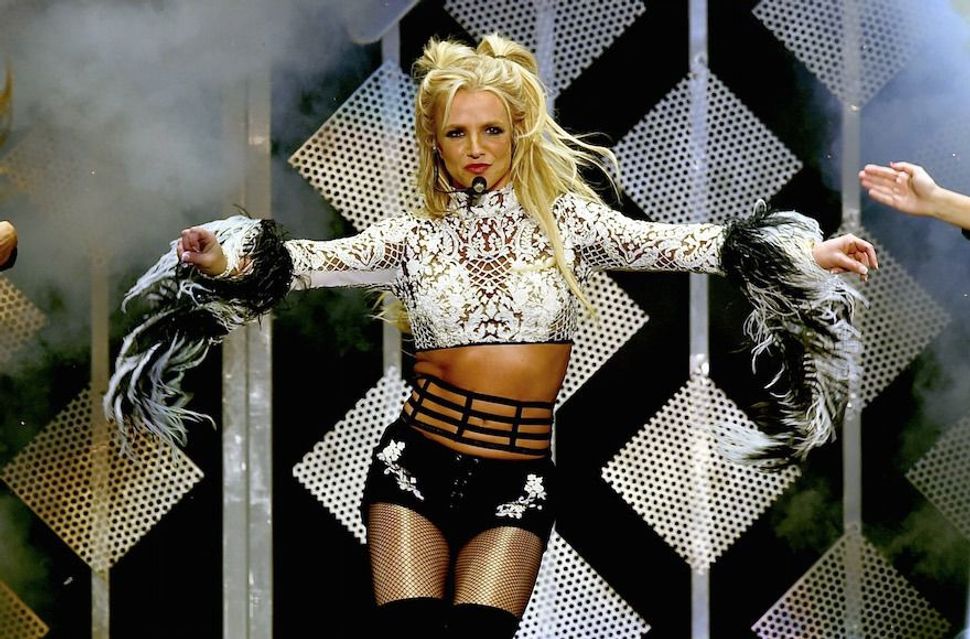 JERUSALEM (JTA) – American pop icon Britney Spears was mobbed by fans during a visit to the Western Wall.

Spears arrived in Israel Sunday, ahead of her concert scheduled for Monday evening at Yarkon Park in Tel Aviv. It is her first visit to Israel.

Excited fans mobbed Spears, including jumping on her, during her visit to the Western Wall, Ynet reported.

The meeting with Netanyahu was supposed to include pediatric cancer patients. Ynet reported that Spears would meet with the sick children on Monday before her concert, citing those in Spear’s inner circle.

The concert is part of Spears’ summer Asian tour promoting her album “Glory,” which was released last year. It is her first tour outside the U.S. since 2011.