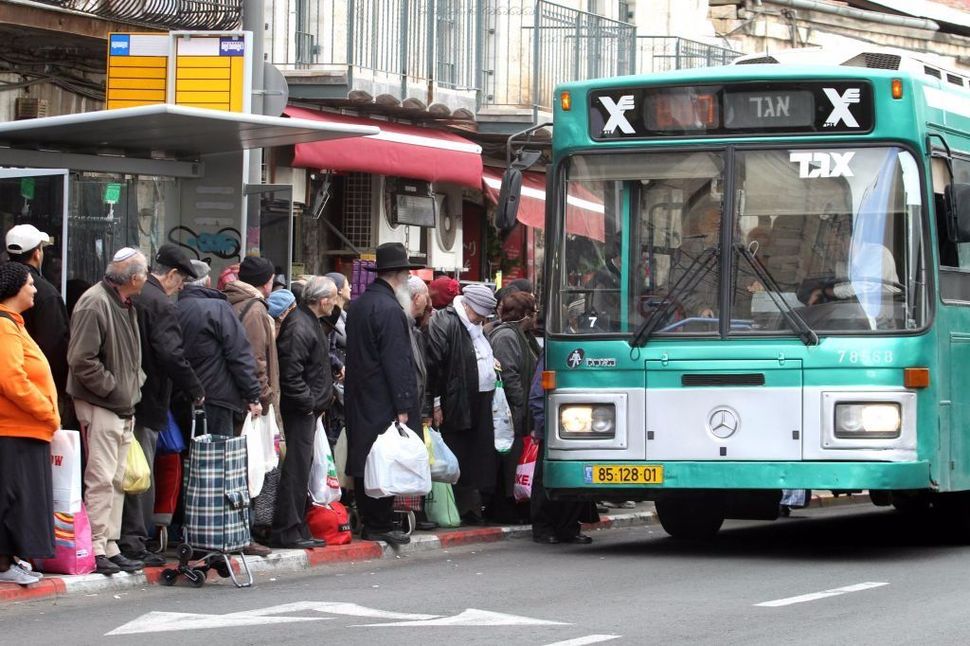 The court on Monday decided not to hear the case, filed by several liberal groups and a left-wing Meretz party lawmaker, Tamar Zandberg, after it said that the filers had not properly requested the public transportation on Shabbat from the Transportation Ministry, a step that must be undertaken before the court could make a ruling.

The court also pointed out that no bus company had joined in the lawsuit, the Times of Israel reported.

Buses and trains do not run in Jewish-majority cities in Israel on Friday night and Saturday prior to sundown. Not having public transportation on Shabbat is part of the status quo agreement reached between the haredi Orthodox community and David Ben-Gurion before the formation of the state.

Opponents argue that the prohibition favors Orthodox preferences and unfairly blurs the boundaries between religion and state to the detriment of those who wish to travel on the Sabbath.

The Israeli government last week in a filing in response to the lawsuit said that public transportation on Shabbat is not an essential need, which would be a requirement to permit the violation of the status quo.