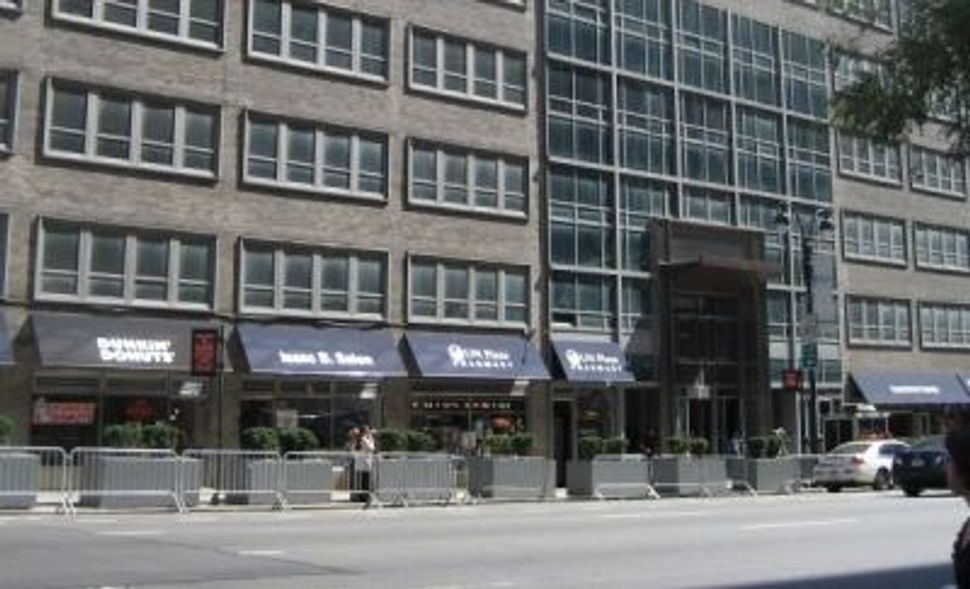 The Israeli Consulate in New York was briefly closed after the second threat in less than a week.

The consulate was closed and employees prevented from leaving after an envelope containing a white powder and a threat against Israeli Prime Minister Benjamin Netanyahu was sent to the building on Monday, Ynet reported.

The envelope arrived shortly after the conclusion of Netanyahu’s meeting Monday with U.S. President Donald Trump in New York, on the sidelines of the United Nations General Assembly meeting.

An envelope containing a similar threat and white powder was delivered to the consulate on Friday, leading to the evacuation of the building.

The powder in both envelopes was determined to be harmless.

Netanyahu is scheduled to speak before the General Assembly on Tuesday.