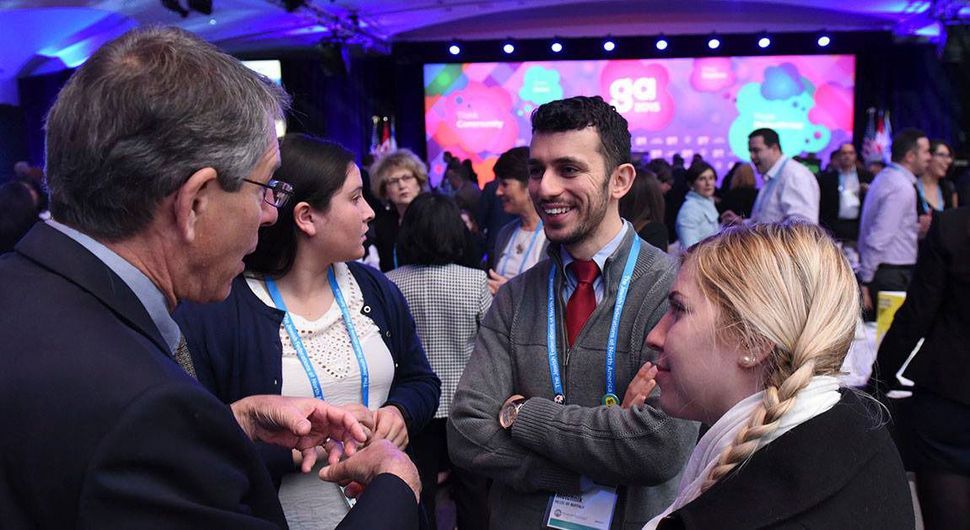 A first-ever comprehensive survey of all Jewish federations in the United States has found no evidence of illegalities at them but has identified some with financial practices that the study characterizes as suggesting they are run “less like volunteer organizations and more like family firms.”

The review, conducted over the course of a year by Haaretz with a grant from the Pulitzer Center on Crisis Reporting, examined the publicly available tax forms of the country’s 138 Jewish federations from 2012 through 2015. It found, among other things, that these philanthropies collectively raised some $900 per year and held assets of approximately $16 billion making them “one of the biggest charity systems in America.”

But in some cases the study found evidence of high salaries, loans made to federation executives “under terms they refuse to disclose” and several federations that contract for goods and services with companies owned by federation board members or their relatives, or on whose board those individuals sit.

Several attorneys specializing in charities law told Haaretz that none of the practices described were illegal on their face. But they warned that a lack of transparency in some cases raised potential pitfalls that could lead the charities to violate their fiduciary duties.

“It is not necessarily improper to do business with insiders,” Washington D.C. charities lawyer Beth Kingsley said when asked about federations that contracted with businesses in which the federations’ own board members had an interest. Such people may even offer a preferred or better price than other competitors, she said. But she added that the process should involve comparison bidding and “the interested person should not be participating in that decision-making.”

“It’s hard to tell whether that was done,” she said. “We just can’t know, we don’t have that information.” Haaretz noted that all but one of the federations declined to release the individual conflict of interest statements completed by their board members.

The main findings Haaretz cited based on the data it gathered were:

*High salaries at some federations, “including some salaries that seem to be beyond the norm among American nonprofits.” The study did not however, offer any statistical data comparing the CEO salaries at these nonprofits to others of similar size and scope.

*Loans to board members, such as a $100,000 loan to Seattle Federation CEO Keith Dvorchik to cover moving costs on top of his salary of approximately $250,000. A spokeswoman for the federation s said the loan was approved by the federation executive committee and was being returned with interest.

*Millions of federation dollars given to exclusively Jewish settlements in the Israeli-occupied West Bank. From 2012 through 2015, individual federations directly donated about $6 million to these settlements, which the United States have viewed as “illegitimate” and which are considered illegal by most of the international community.

“For comparison,” the study notes, “the federations spent about the same amount, specifically $6.6 million from 2012 to 2015, lobbying to promote Jewish goals.”