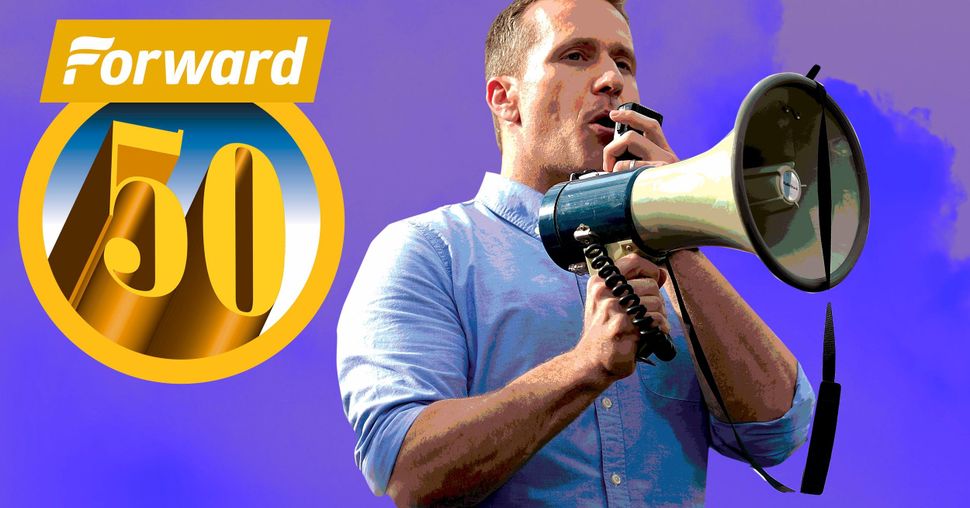 A St. Louis judge on Thursday rejected a bid to dismiss a criminal invasion of privacy charge against Missouri Governor Eric Greitens stemming from a sex scandal involving an extramarital affair.

Judge Rex Burlison ruled against the Republican governor’s legal team, which filed a motion last week accusing Kim Gardner, the Democratic circuit attorney for the city of St. Louis, of prosecutorial misconduct. The lawyers had argued that Gardner tried to conceal video evidence favorable to the governor and his assertions that the affair was entirely consensual.

Greitens was indicted in February on a single felony count of invasion of privacy, charging he took a photo of a woman in a state of undress without her consent and then made it accessible by computer to use as retaliation should she divulge their relationship.

The alleged offense occurred in March 2015, the year before Greitens, a married father of two and a former U.S. Navy SEAL commando, was elected governor. If convicted, he would face up to four years in prison.

Greitens has admitted to a months-long affair with the woman. But he has denied blackmailing her or other criminal wrongdoing. Instead, he has cast himself as the victim of a “political witch-hunt” for private transgressions that have nothing to do with his job as governor.