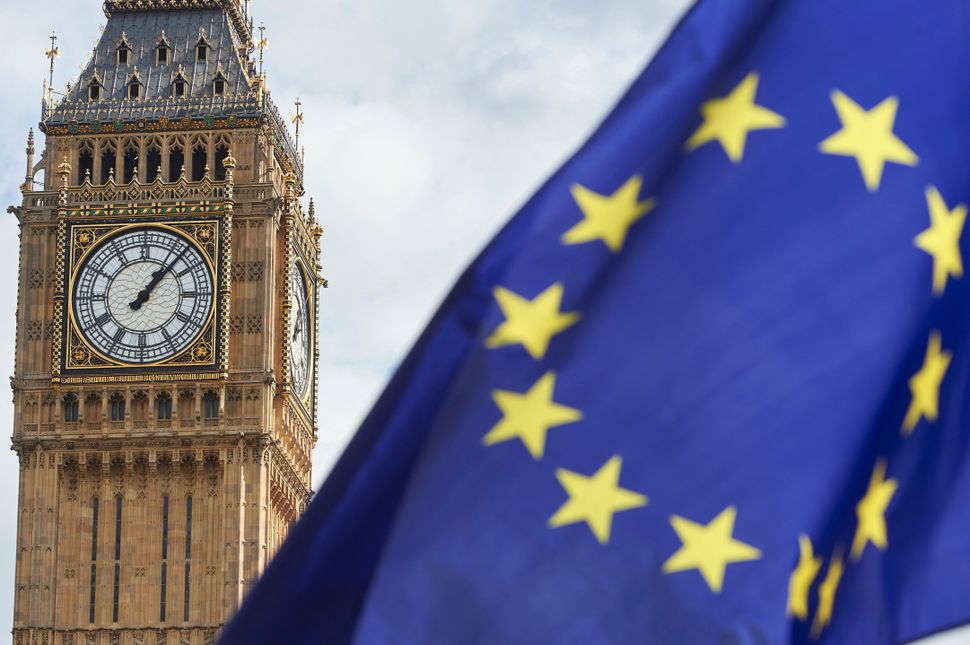 European countries condemned Monday’s move of the American embassy in Israel to Jerusalem, the Times of Israel reported.

Irish Foreign Minister Simon Coveney said in a statement that the move “is inflaming already a very tense situation, and the relationship between Israelis and Palestinians.”

“We don’t consider it a wise decision to move the embassy,” agreed his Dutch counterpart, Stef Blok.

Lobbying from the Czech Republic, Hungary and Romania blocked the entire European Union from publishing a statement condemning the move.

British Prime Minister Theresa May emphasized that her country had no plans to move its embassy in Israel to Jerusalem.

“The PM said in December when the announcement was first made that we disagree with the US decision to move its embassy to Jerusalem and recognize Jerusalem as the Israeli capital before a final status agreement,” a spokesman told the Times of Israel. “The British embassy to Israel is based in Tel Aviv and we have no plans to move it.”

The United Kingdom was among 128 countries that voted in December for a United Nations resolution condemning the Trump administration’s recognition of Jerusalem as Israel’s capital, and calling on countries not to move their embassies to the city.