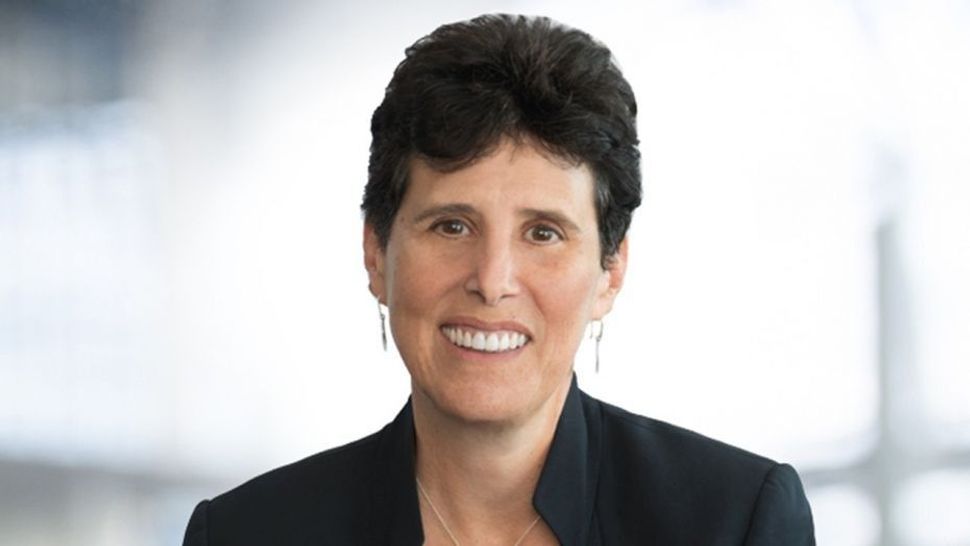 As Christine Blasey Ford testifies before the Senate Judiciary Committee on Thursday to share her allegation of sexual assault against Supreme Court nominee Brett Kavanaugh, she will be accompanied by her lawyer Debra Katz, a civil rights attorney who has emerged as a prominent women’s advocate in the #MeToo era. Ford’s is just one of the cases Katz has taken on in the hopes of ending sexual violence and gender discrimination.

Here’s what you need to know about the strong-willed lawyer.

Growing up on Long Island, Katz was exposed to stories of the Holocaust.

Raised in a Jewish household, Katz said she was drawn to advocacy early on.

“From a very early age, that was a defining [lesson],” she told Washingtonian magazine. “You stand up to injustice. You make your voice known.”

She earned a bachelor’s degree at Union College in Schenectady, New York, and went on to study law at the University of Wisconsin Law School. As she wrote on her firm’s website: “My father says that I was born arguing about fairness and social justice issues, and that attending law school was just a formality.”

In law school, Katz served as a member of the Wisconsin Law Review and an editor of the Wisconsin Women’s Law Journal, which she co-founded after noting the lack of diversity at the law review, according to a profile in The Washington Post.

Katz is a founding partner of Katz, Marshall & Banks in Washington, D.C., which touts itself as a “Whistleblower & Employment Law Firm.” In addition to representing Ford, she is working on the cases of Irwin Reiter, a longtime Weinstein Company executive who reportedly spoke out against Harvey Weinstein sexually harassing a front desk employee. Katz also represents one of the two women who came to Hillel International with complaints about the behavior Michael Steinhardt, one of its biggest donors.

The whistleblowers she has represented include former congressmen, aerospace executives, pharmaceutical sales representatives, according to the Post, and her client list skews mostly female.

Katz argued in an interview with the National Women’s Law Center last year that the Trump administration doesn’t value women.

“This administration’s explicit agenda is to wage an assault on our most basic rights — from reproductive rights to our rights to fair pay,” she said, adding, “we are determined to resist — fiercely and strategically.”

She wrote “Not Okay” for Ms. Magazine back in December 2016, in which she dismissed the vulgar and offensive speech Trump passed off as “locker-room talk,” dubbing it “unlawful sex discrimination.”

Katz has donated to numerous Democratic candidates and protested against Jeff Sessions’s confirmation as attorney general, the Post reported.

Katz has a connection to another of Kavanaugh’s accuser, Julie Swetnick.

Swetnick was involved in a dispute about a decade ago with her former employer, New York Life Insurance Co., over a sexual-harassment complaint she filed, the Wall Street Journal reported. She was represented by Katz, Marshall & Banks in Washington. The company reached a financial settlement, according to people familiar with the case.