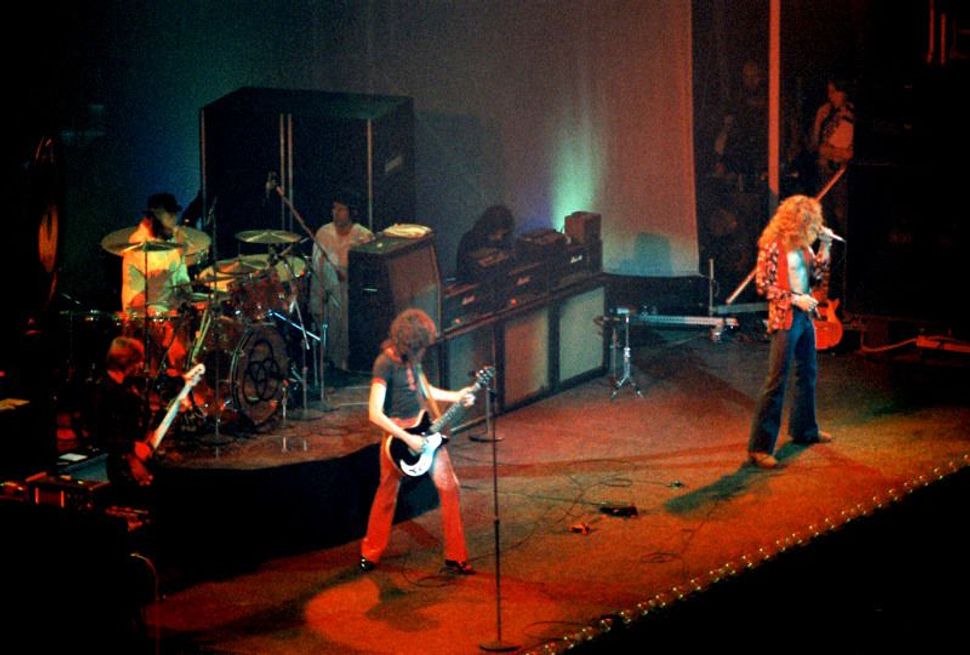 (JTA) — A federal appeals court in San Francisco has ordered a new trial in a civil lawsuit against the British rock band Led Zeppelin, which accuses it of stealing the famous anthem used in “Stairway to Heaven” from another rock band.

The lawsuit was filed on behalf of the late Randy Wolfe, aka Randy California, the Jewish frontman for the American psychedelic group Spirit. The suit charged that Led Zeppelin stole the “Stairway to Heaven” riff from Spirit’s song “Taurus.” 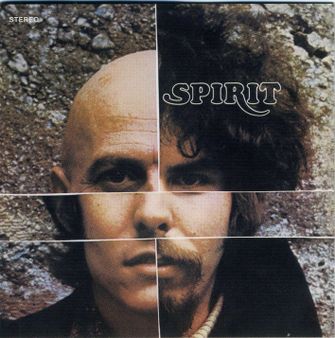 A federal court in Los Angeles in 2016 ruled that Led Zeppelin did not steal the famous chord progression from the 1960s for its 1971 hit.

The 9th U.S. Circuit Court of Appeals on Friday ruled unanimously that the lower court poor instructions to the jury, giving jurors confusing information about copyright law that affects the lawsuit, the Associated Press reported. The case was sent back to the lower federal court for a new trial.

Spirit toured with Led Zeppelin as its opening act in 1968. Led Zeppelin guitarist Jimmy Page asked Wolfe in 1969 to show him how to play the intro to “Taurus,” and Led Zeppelin’s members were fans of Spirit and went to see their shows, even beyond the bands’ first tour together in 1968, according to court documents.

Wolfe died in 1997 while saving his son from drowning off the coast of Molokai, Hawaii.

The trustee for Wolfe’s estate had filed the lawsuit more than 40 years after the songs were written.