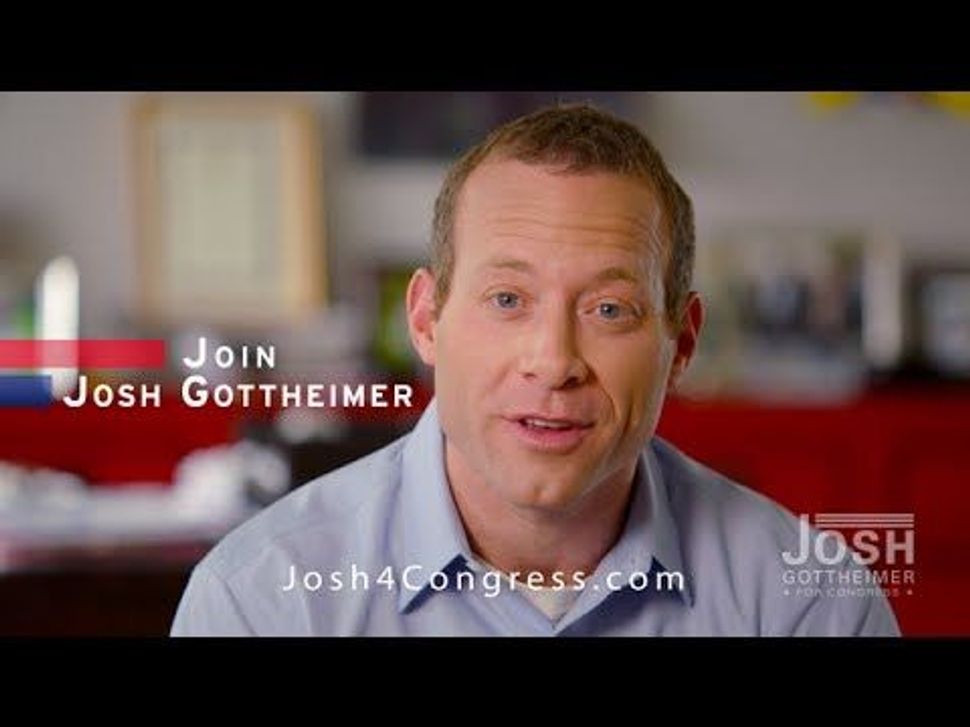 (JTA) — Hate messages again were spray painted in front of the New Jersey home of a supporter of a Jewish candidate for Congress.

It is the third time that the Hampton Township home of Adam Stolarsky and Colleen Murch has been vandalized since they hung a campaign sign earlier this month for the reelection of Democratic New Jersey Rep. Josh Gottheimer, who is Jewish and running for his second term in New Jersey’s 5th Congressional district. 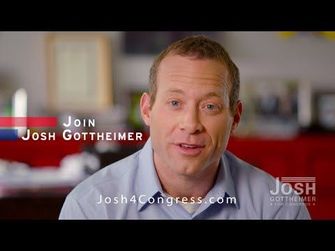 The graffiti discovered on the road in front of the couple’s home on Saturday by a landscaper read: “Bitch lives here” and “I am a Jew.”

Last weekend a swastika was painted on the garage door of the home. In addition, there were signs that the vandals had tried to force open the garage door on which they painted the swastika. Also, the campaign lawn sign posted in front of the couple’s home was defaced with drawings of swastikas, penises and vulgar language. The graffiti also called on people to “vote MAGA,” a reference to President Donald Trump’s popular campaign slogan “Make America Great Again.” Days earlier the sign also had been vandalized. The couple replaced the sign twice.

Stolarsky and Murch are not Jewish.

A Rally for Acceptance and Unity was held in a park in Hampton Township on Saturday in response to last weekend’s vandalism. More than 100 people attended. Stolarsky and Murch attended the rally but did not make a public statement, the New Jersey Herald reported.

“I was sickened to hear the news of this hate crime. No family facing intimidation does so alone. Sussex County stands together, as a united community, against these horrific crimes, just as America has stood strong and united for centuries in the face of hatred,” Gottheimer said in a statement to the newspaper.