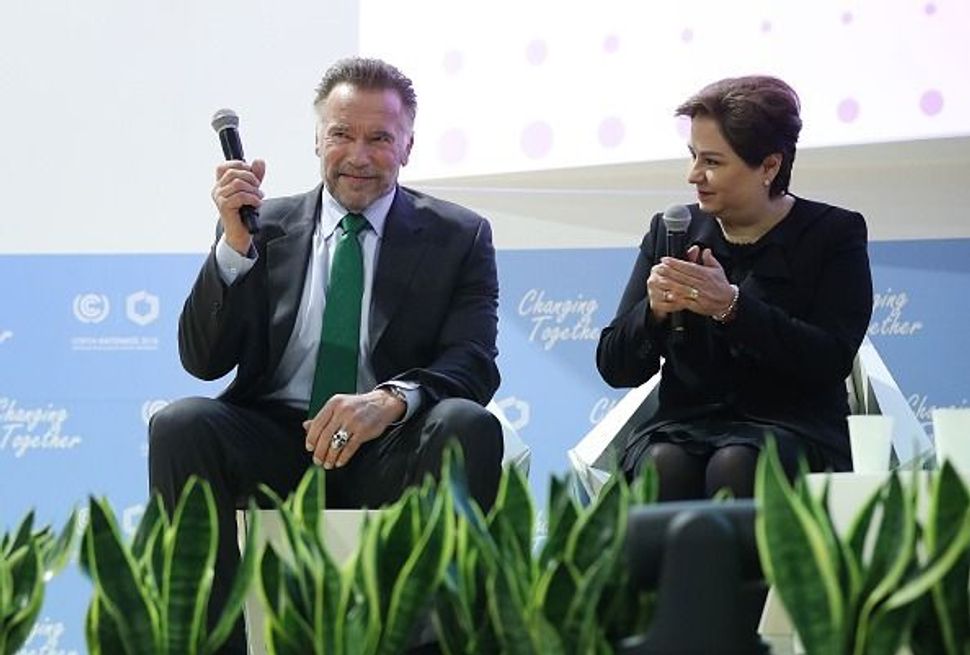 Schwarzenegger, an actor and former California governor, told delegates on Monday at the United Nations climate talks in Poland that regardless of what Trump said, the Unites States is “still in” the 2015 accord, as it is widely supported at the local and state levels.

“America is more than just Washington or one leader,” he argued.

He suggested that local leaders be invited to next year’s annual conference. He cheekily signed off with his catchphrase.