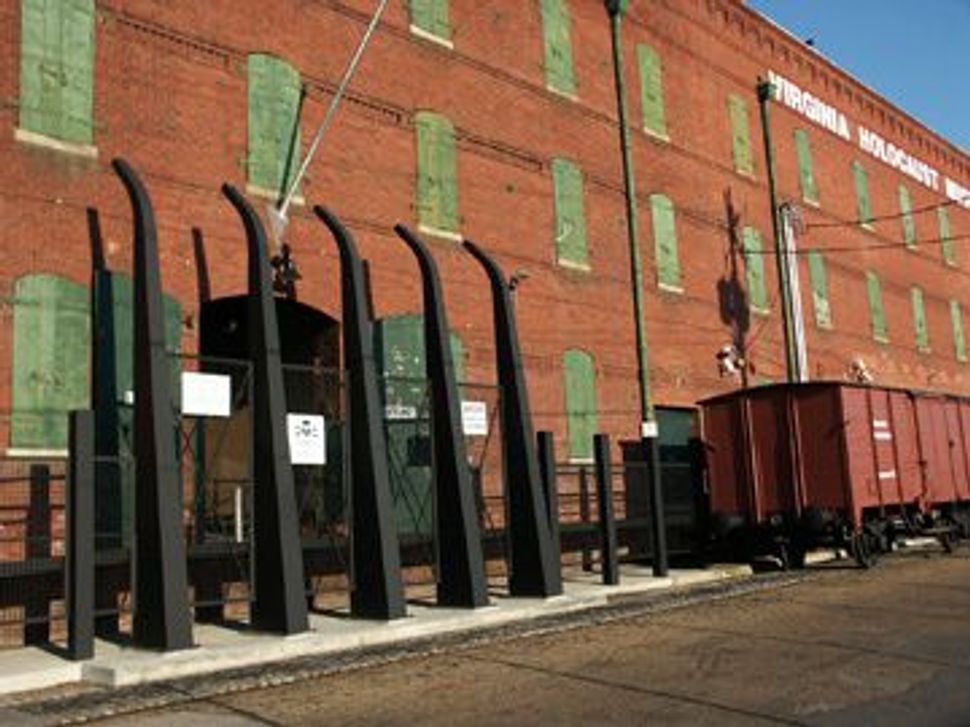 A Democratic candidate for the Virginia House of Delegates who describes himself as a “second-generation refugee” from Palestine has apologized for anti-Semitic and anti-Israel social media posts.

“This slander campaign is using five-year-old Facebook posts from my impassioned college days, posts that upon my reflection and with the blessing of time, I sincerely regret and apologize for,” Ibraheem Samirah said in a statement dated Friday. “I am so sorry that my ill-chosen words added to the pain of the Jewish community, and I seek your understanding and compassion as I prove to you our common humanity. Please do not let those who seek divide us use these words out of context of time and place to accomplish their hateful goals.”

The posts were first published on Thursday by the conservative website Big League Politics.

Samirah, a Chicago native who is Muslim, said that sending money to Israel is “worse” than sending money to the Ku Klux Klan and that the late Israeli Prime Minister Ariel Sharon would burn in hell upon his death. He also accused Israeli teenagers of using Tinder to “cover up the murders in their names.

Samira, a dentist, is running in a special election on Feb. 19 to fill a vacated seat.

He has advocated on social media for the Boycott, Divestment and Sanctions movement against Israel and was the co-founder of American University’s Jewish Voice for Peace chapter, which backs BDS. He also was a member of the traditionally Jewish Sigma Alpha Mu fraternity at the university.

The news about Samirah comes as Democratic Gov. Ralph Northam works to overcome a blackface scandal.