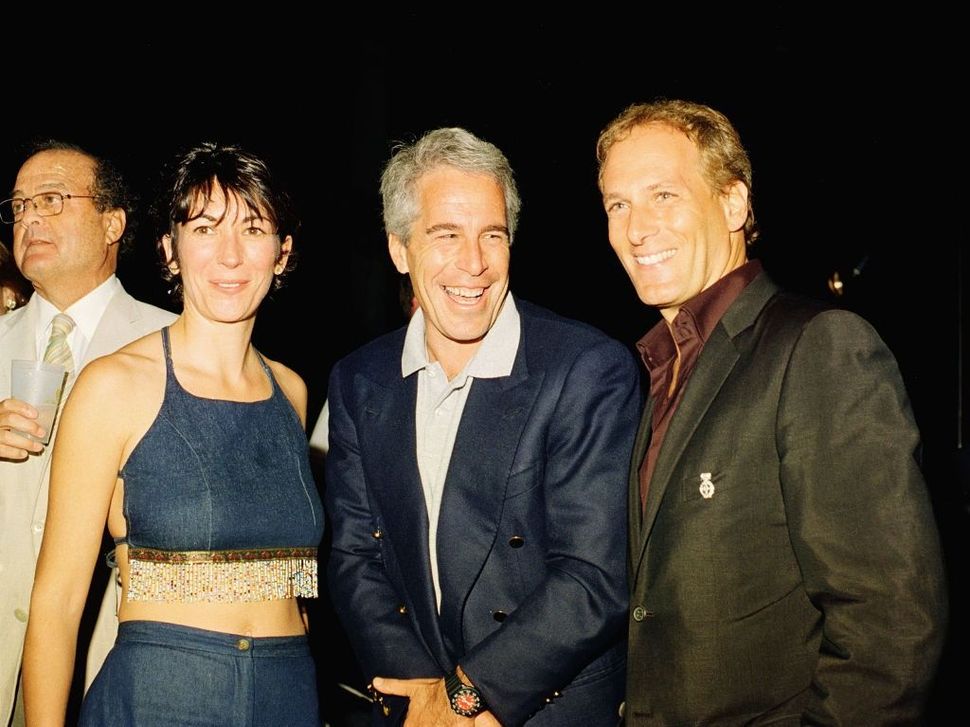 (JTA) — Ghislaine Maxwell, a British socialite who has been accused of helping late sex offender Jeffrey Epstein, is reportedly hiding out in Israel.

A source told the New York Post that Maxwell, the daughter of the late Jewish media mogul Robert Maxwell, is being “protected” in a number of countries, including Israel.

“She is not in the U.S., she moves around,” the source said in an article published last week. “She is sometimes in the U.K., but most often in other countries, such as Israel, where her powerful contacts have provided her with safe houses and protection.”

Last month, Reuters reported that the Federal Bureau of Investigation is probing Maxwell and others with ties to Epstein.

Maxwell and Epstein were romantically involved for several years and then remained close. One of Epstein’s alleged victims, Virginia Giuffre, has accused Maxwell of recruiting her to have sex with him when she was a minor. Maxwell denied the allegations.