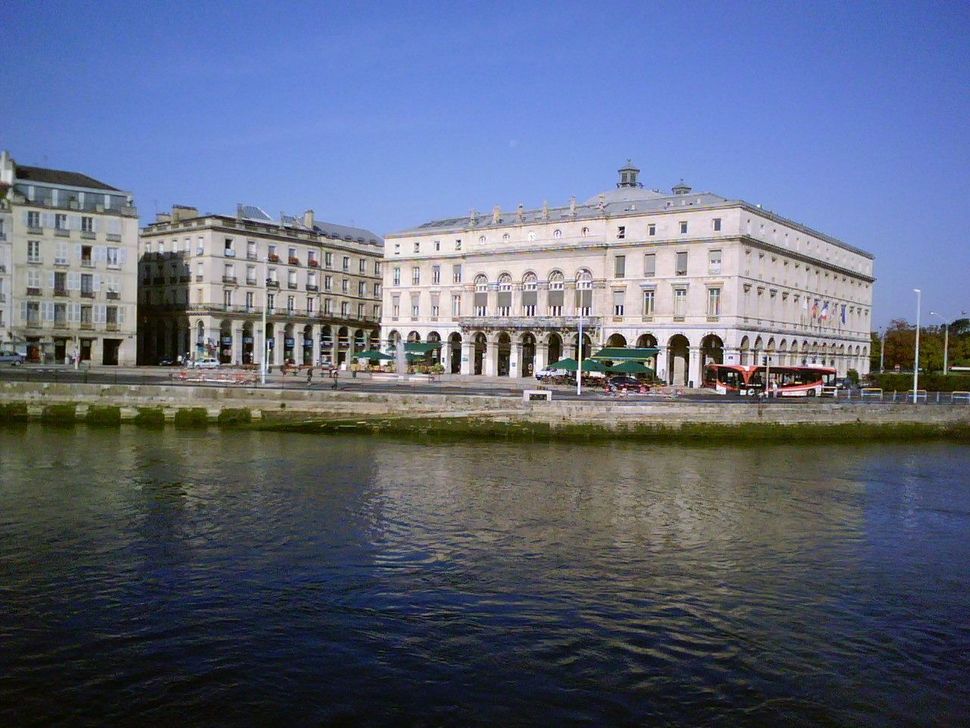 (JTA) — About a dozen graves were vandalized in a Jewish cemetery in southwest France.

The vandalism took place over the weekend in the Jewish cemetery of Bayonne, in the Pyrénées-Atlantiques area.

The damage was discovered on Sunday by Déborah Loupien-Suares, the president of the Jewish community of Bayonne and Biarritz, who was visiting the graves of her grandparents.

She tweeted that she was “angry and indignant” after seeing the desecration of the cemetery and called for those responsible to be punished.

She told local media that “significant damage” was inflicted on the gravestones and that several were smashed and broken. A commemorative plaque for a girl who was deported during World War II also was smashed, according to the French daily LeParisien.

Loupien-Suares said there were no anti-Semitic phrases or inscriptions at the cemetery, and called for an investigation “to be carried out calmly.”

She told LeParisien she would file a complaint with local police on Tuesday.