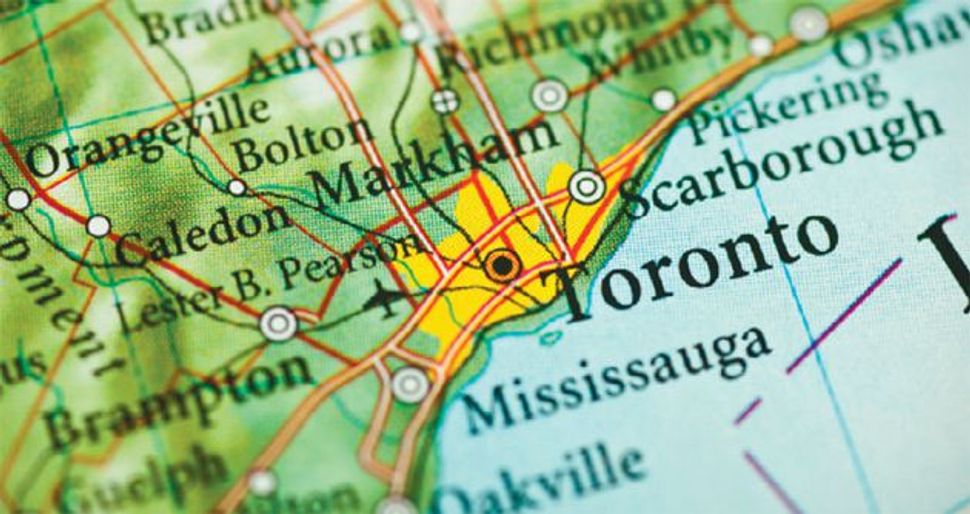 (JTA) — A swastika was drawn on the bald head of a 65-year-old Alzheimer’s patient in Toronto.

The swastika drawn in black marker was discovered this week at the Glendale Care Centre by the man’s nephew, Shane Morrow, Toronto.com reported Wednesday.

A smiley face also was drawn inside a wing of the swastika.

The man, a resident at Glendale, also suffers from Parkinson’s disease and diabetes, according to the report.

The staff member said the person who drew the swastikas had been arrested, according to Morrow. But a police spokesman told Toronto.com that no report had been filed for Glendale’s address.

A staff member told Toronto.com that the incident is “a private matter” and that they “cannot divulge any information at this time.”