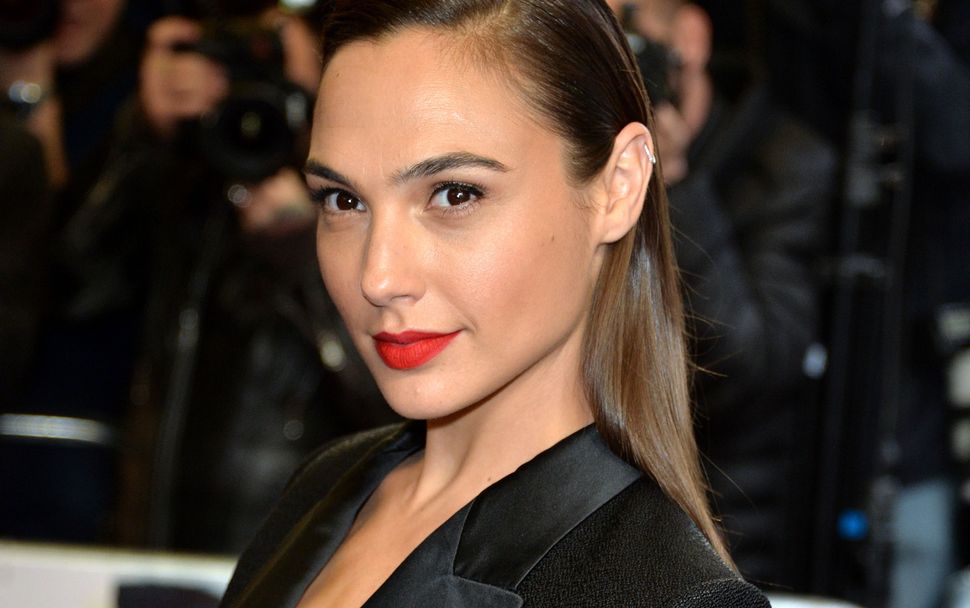 (JTA) — Gal Gadot is the new pitchwoman for Smartwater.

She replaces Jennifer Aniston, who held the job for 12 years.

The Israeli model and actress will appear in video clips set to run on social media and be featured prominently in other media, including the Times Square sign in New York City, Variety reported last week. She also will appear in the brand’s first-ever television commercial.

“You will see her in a lot of different places,” Celina Li, vice president of water for Coca-Cola North America, told Variety. “And in the real world as well.”

Gadot announced the new alliance in a post on Instagram, which included a photo showing her about to sip from a Smartwater bottle.

Gadot “embodies what our consumer is looking for, and what Smartwater stands for. She takes a smart approach to well-being, physical, mental, across different moments of her life,” Li said.

Gadot has been a global brand ambassador for Revlon since 2018.

The sequel to Gadot’s blockbuster film “Wonder Woman” is set to open later this year.

So proud to announce my new partnership with @smartwater, a brand that is rooted in innovation both inside & outside the plant based and 100% recyclable bottle! smartwater has personally been a part of my life for many years and I’m excited to be a part of the team! ?#ad

The post Gal Gadot is the new face of Smartwater appeared first on Jewish Telegraphic Agency.