How the Flotilla Helps Hamas 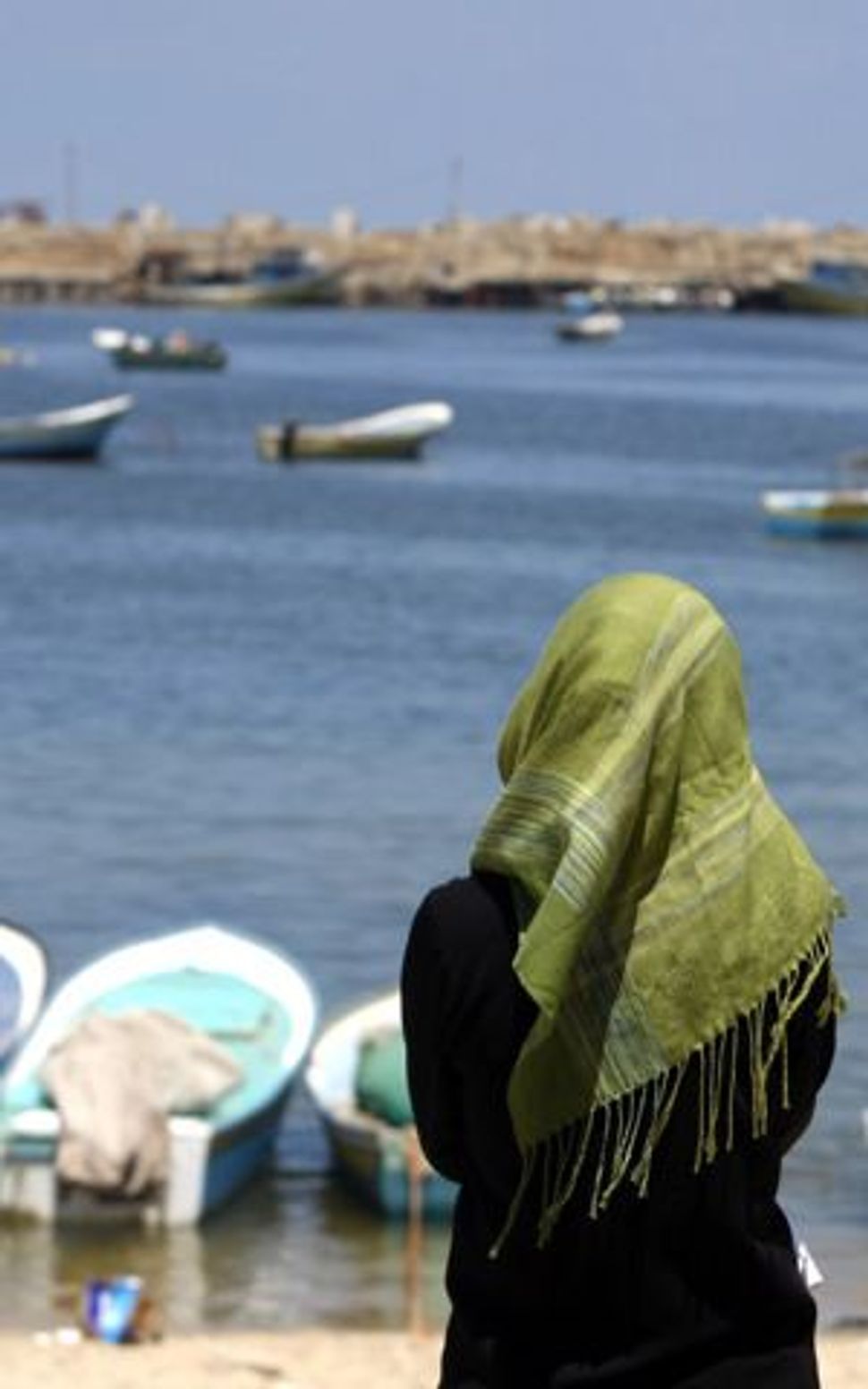 Chrisopher Hitchens, in a July 4 piece on Slate linked to on Tuesday by J.J. Goldberg, almost got it almost right.

“It seems safe and fair to say that the flotilla and its leadership work in reasonably close harmony with Hamas, which constitutes the Palestinian wing of the Muslim Brotherhood,” he wrote.

It’s unclear if Hitchens, by “in reasonably close harmony,” meant to suggest that the flotilla activists are in actual collaboration with the Islamist organization that governs Gaza, or just that they are self-consciously in sympathy with it. Whichever it is, the claim is large, and unsubstantiated. Worse, it distracts from a more important truth.

Whether those aboard the flotilla are working with, or have had any communication with Hamas, doesn’t matter. Whether they believe in Hamas’s Islamist ideology and declared mission to destroy Israel, doesn’t matter. Either way, their actions support Hamas.

As Ethan Bronner pointed out in the July 2 New York Times, and as has been proclaimed loudly and often by Israeli government officials, the flotilla is not really a humanitarian mission, as it is not bringing Gaza any supplies that it actually needs. Even if it were, it could bring them in over land, including through the Rafah crossing between Gaza and Egypt.

Rather, the flotilla serves a different, specifically political end. It is an effort to defy Israel’s naval blockade of Gaza, and its message is that Palestinians — not Israel — should control coastal access to the territory. That sounds well and good, and there is little doubt that the lives of many Palestinians would be improved were it the case. The problem is, which Palestinians would do the controlling? The beleaguered citizens of Gaza whom the flotilla supposedly supports? Or Hamas, who rules them?

Of course, it is the latter that ultimately wields power. And with Hamas-controlled sea access comes weapons smuggling and further chapters in the organization’s war against Israel. Alice Walker and co. may not think they are supporting Hamas’s call for the destruction of Israel or endorsing its vile ideology, but that is what their actions imply, regardless of their intent. No wonder that Israel takes umbrage.

The entire discussion may be moot if the flotilla is never going to get to Gaza anyway. But in the moral morass of Middle Eastern politics, the flotilla is a particularly glaring example of slippery thinking, with its participants sliding down on the wrong side.

How the Flotilla Helps Hamas