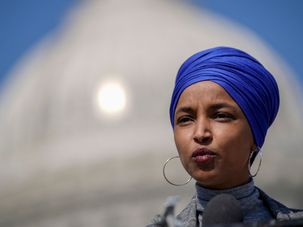 In CNN interview, Omar accused her Democratic colleagues of refusing to stand with her for justice despite her offensive remarks 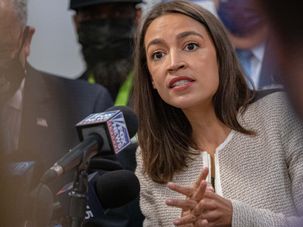 As a Haredi Jew, I harbor politically and socially conservative views, very unlike those of Representative Alexandria Ocasio-Cortez. But my belief system includes a mandate to be committed to the ideal of truth. 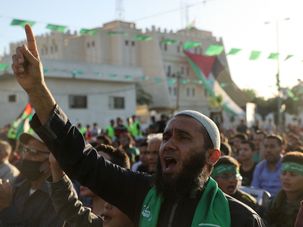 Israel’s attacks on Gaza have only made Hamas stronger

At the end of each round of violence between Israel and Gaza, both Israel and Hamas always insist that they have won. 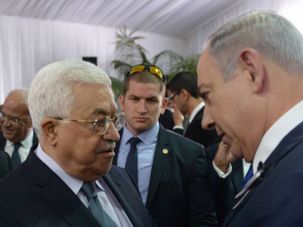 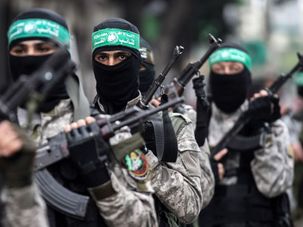 PLO official Saeb Erekat condemned ex-minister Fathi Hammad’s call to “attack every Jew on the globe by way of slaughter and killing.” 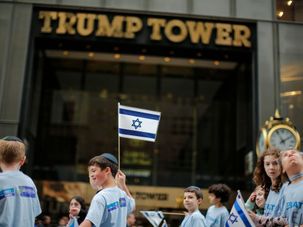 The 20-year-old, who also wanted to bomb Trump Tower, was charged with trying to provide support for Hamas. 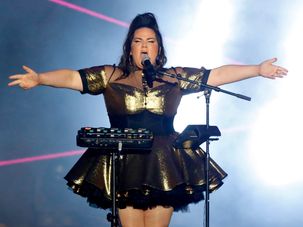 Images of bombs exploding in Tel Aviv were set to ominous music. 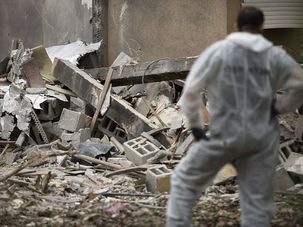 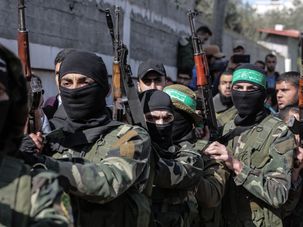 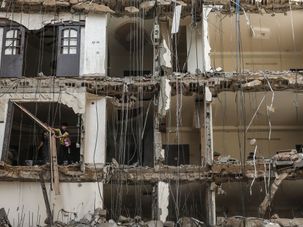 Israel and Hamas aren’t likely to be at war anytime soon. But both sides are dead set on terrorizing one another’s civilian populations.