Ron Paul: Not a Friend of Israel (or Jews?) 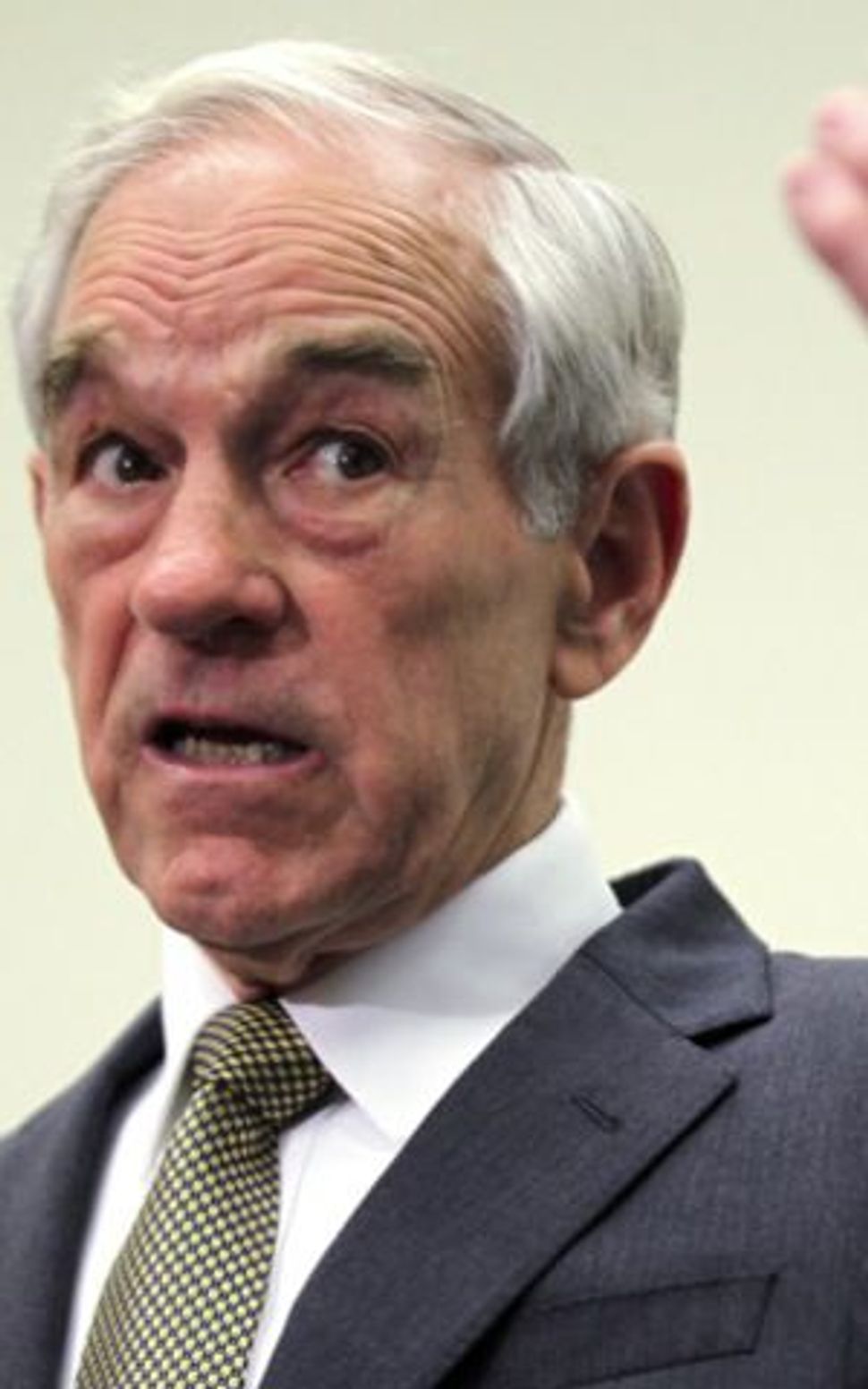 For those keeping up with the Republican primary and the incredible dunk tank quality it’s taken on, you know that it is Ron Paul’s turn to get wet (if he isn’t already soaked).

Is Ron Paul an Anti-Semite? Absolutely No. As a Jew, (half on my mother’s side), I can categorically say that I never heard anything out of his mouth, in hundreds of speeches I listened too over the years, or in my personal presence that could be called, “Anti-Semite.” No slurs. No derogatory remarks.

He is however, most certainly Anti-Israel, and Anti-Israeli in general. He wishes the Israeli state did not exist at all. He expressed this to me numerous times in our private conversations. His view is that Israel is more trouble than it is worth, specifically to the America taxpayer. He sides with the Palestinians, and supports their calls for the abolishment of the Jewish state, and the return of Israel, all of it, to the Arabs.

It’s a distinction worth drawing and there is certainly even a contingent of Jews who see themselves as sharing these anti-Zionist views. But Dondero also adds this aside, about Paul’s isolationism and this could make one stop and think:

Ron Paul is most assuredly an isolationist. He denies this charge vociferously. But I can tell you straight out, I had countless arguments/discussions with him over his personal views. For example, he strenuously does not believe the United States had any business getting involved in fighting Hitler in WWII. He expressed to me countless times, that “saving the Jews,” was absolutely none of our business.

Ron Paul: Not a Friend of Israel (or Jews?)