Why Romney Tags Obama as ‘European’ 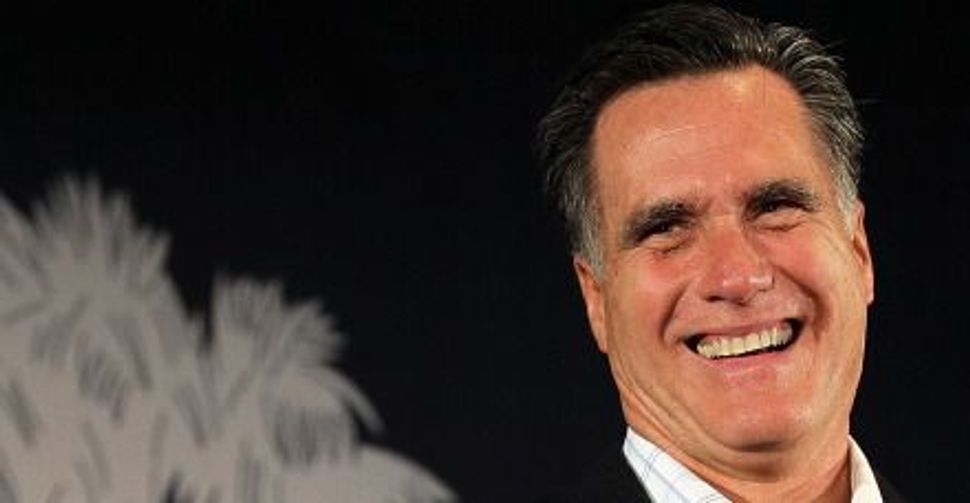 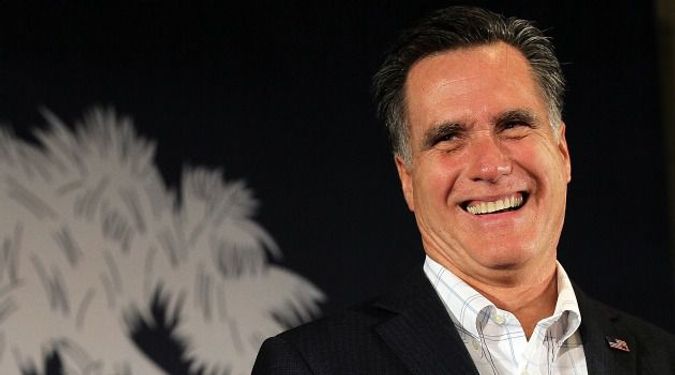 Mitt Romney’s brilliant campaign strategy: Never ever mention Obama’s race, but find an alternative way to call attention to Obama’s fundamental alienness. So run against Obama the Europhile: “He wants to turn America into a European-style entitlement society. We want to ensure that we remain a free and prosperous land of opportunity.” Or: “This President takes his inspiration from the capitals of Europe; we look to the cities and small towns of America.Or: “I want you to remember when our White House reflected the best of who we are, not the worst of what Europe has become.”[All these from Romney’s victory speech of January 10 in New Hampshire.]

In sum, Obama is at heart an (ugh) foreigner.

Does that mean Romney is a racist? Perish the thought. It is enough for Romney to assert that Obama is not fully an American, that he is not like the rest of us. And that, not very subtly, is in effect the race card. One does not have to be a racist to play the race card; one need only lack scruples. Everything about his campaign thus far indicates quite powerfully that Romney is prepared to use anything that he can to advance the prospects of his nomination and then, in due course, his election. He is, after all, protecting, as he repeatedly reminds us, the very soul of America.

The soul of America? Strangely, Newt Gingrich and for that matter even Rick Perry, for all their many flaws, come closer to embracing America’s soul than does Mitt Romney in at least one significant respect. I refer here specifically to their divergent views on the treatment of immigrants. (All three, so far as I am aware, oppose the Dream Act, a proposal that would create a “path to citizenship” for the children of illegal immigrants who were brought to America before the age of 15, who have lived in this country for at least five years, graduated from high school and, with variations from draft to draft, have met diverse additional requirements.)

Still, Rick Perry, as governor of Texas, signed a bill that allows undocumented immigrants who are Texas residents to obtain in-state tuition rates. And during one of the early Republican debates, he insisted, despite the intense displeasure of the audience, that “If you say that we should not educate children who have come into our state for no reason than they’ve been brought there, by no fault of their own, I don’t think you have a heart.” (He later felt compelled to apologize for calling people who disagreed with him “heartless” – but he has never wavered from his endorsement of in-state tuition.)

Gingrich? Though he has, as is his wont, twisted much and turned much, he has said — repeatedly — “I am for a path to legality for those people whose ties run so deeply in America that it would truly be a tragedy to try and rip their family apart.” And “If you’ve been here 25 years and you got three kids and two grandkids, you’ve been paying taxes and obeying the law, you belong to a local church, I don‘t think we’re going to separate you from your family, uproot you forcefully and kick you out.” And he then adds, “I don‘t see how the party that says it’s the party of the family is going to adopt an immigration policy which destroys families which have been here a quarter-century. I‘m prepared to take the heat for saying let’s be humane in enforcing the law.”

And then there’s Romney, who assailed Perry for allowing undocumented immigrants to attend college at in-state tuition rates, and lambasted Gingrich, calling his support for allowing undocumented immigrants who have been in the United States for more than 25 years a form of “amnesty.” Romney has promised, if elected president, to veto the Dream Act should it come to his desk.

Can there be any doubt regarding where our sympathies lie, we who were strangers in Egypt?

There’s more, of course. There’s Bain, of which Rick Perry’s latest comment is “There’s a real difference between venture capitalism and vulture capitalism.” I do not pretend to know the degree of Bain’s cupidity, any more than I can say with any certainty at all whether Romney’s change of mind on abortion is sincere or not. Indeed, I am not at all sure that Romney himself knows. It is often said that Romney is only saying the kinds of things he does in order to overcome his reputation as a moderate, which he surely was as governor of Massachusetts. But the harsher truth is that there is less to this man than meets the eye. If you ask the “real” Mitt Romney to stand up, he will remain seated. There is no real Mitt Romney. There is only a decently intelligent and indecently ambitious suit.

Why Romney Tags Obama as ‘European’