Act To Prevent Deaths of Children 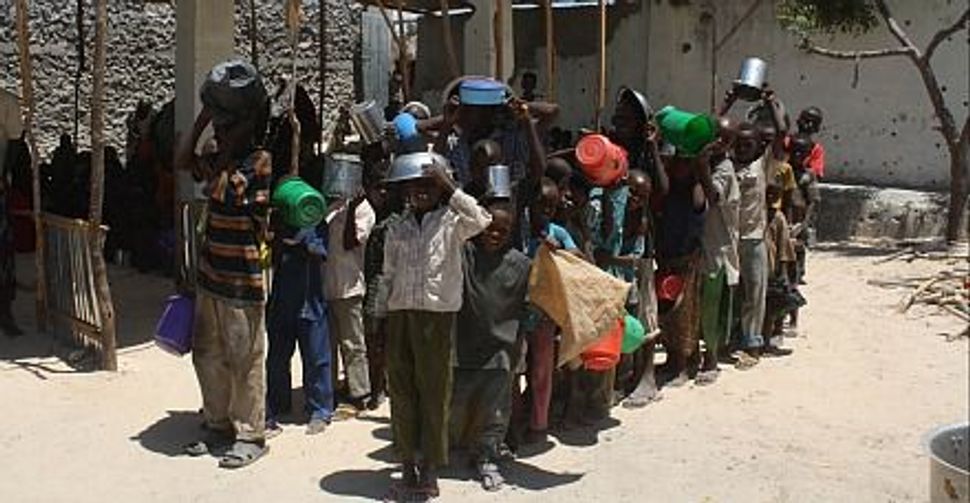 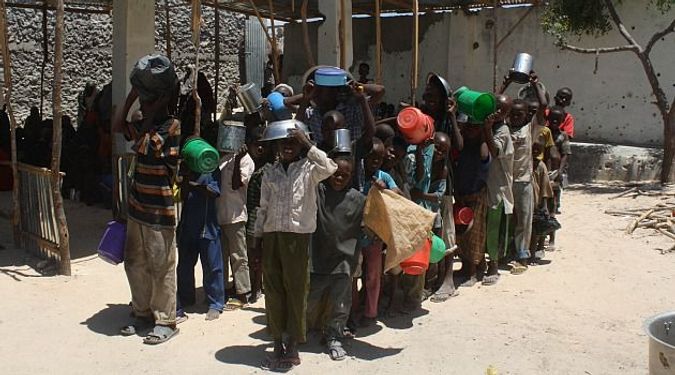 Most Vulnerable: On Holocaust Remembrance Day, let?s resolve to do what we can to prevent the deaths of thousands of children around the world. Image by getty images

Two images of children have stayed with me throughout my life. One is a photograph of little boys and girls rounded up in a ghetto for deportation and likely death, displayed at the children’s museum at Yad Vashem, in Israel. From the first time I saw it, I have been haunted by this question: “How could anyone turn his back and allow innocent children to die?”

The other is a picture in my mind of my mother, age 6, and her brother, age 4, as they prepared to leave Vienna for America in 1939. The only adult to escort them was a woman they barely knew and would never see again, but whose efforts saved their lives and ultimately ensured mine. My mother learned just how much difference one person can make. This lesson has resonated with me my entire life.

As we observe Holocaust Remembrance Day, these two images loom large in my mind. The deaths of 6 million Jews are no abstract concept for my family. Our photo albums are filled with faces of people who did not escape the reach of the Nazis. We feel especially blessed during holidays and family gatherings, although we cannot help but wonder how many more would have been there to celebrate had they not been killed during the Holocaust.

The horrors of the Holocaust were not the focus of what my mother imparted to my brother and me when we were children. My mother was determined that I live a life free of the fears she had endured, and filled with the opportunities that she had been denied. Her legacy to us is a sense of responsibility to leave the world better than we found it. I know that I am not alone in this sentiment, and that many of us would never envision turning our backs when personally confronted with injustice.

Yet each and every day, as we go about our business, 21,000 children under the age of 5 die of preventable causes. They die from a lack of things that many of us in the industrialized world take for granted — clean water, food, vaccinations. Or from easily preventable diseases such as malaria, which is the third-biggest killer of children worldwide.

Today, for instance, more than 1 million children are at risk of dying from severe malnutrition in eight countries across the Sahel belt of West and Central Africa, where successive droughts are pushing families into crisis. With earthquakes and floods, the global community has little or no warning. Here, we know the crisis is coming, and the suffering and death of these children are not inevitable.

This is not to suggest a comparison with Europe during World War II, when so many people consciously ignored the plight of their neighbors and local Jewish schoolchildren as Nazis and their collaborators deported them. The Holocaust was a crime against humanity, a willful attempt to destroy the Jewish people. Still, a critical lesson of the Holocaust persists: that indifference is the unwitting companion to unspeakable human tragedy.

The children of the Sahel, and those around the world in similar circumstances, need our attention and assistance. The deaths of 21,000 children every day from preventable causes are no abstraction, no mere statistic. I sat with a mom in Sierra Leone as together we watched her 5-day-old baby die for want of a tetanus vaccine that costs less than $1. I have also witnessed a severely malnourished child being nurtured back to life in a refugee camp in Kenya — evidence of our power to overcome indifference and effect positive change in the world.

So on this Holocaust Remembrance Day, as we take time to remember, we must also pledge to never again be indifferent or passive in the face of threats to so many innocent lives around the world. We can never replace the children who perished in the Holocaust, but we can honor their memory by acting now to prevent the deaths of millions of children around the world.

Caryl Stern is the president and CEO of the U.S. Fund for UNICEF.

Act To Prevent Deaths of Children