Everyday ‘Apartheid’ and the Liberal Dream 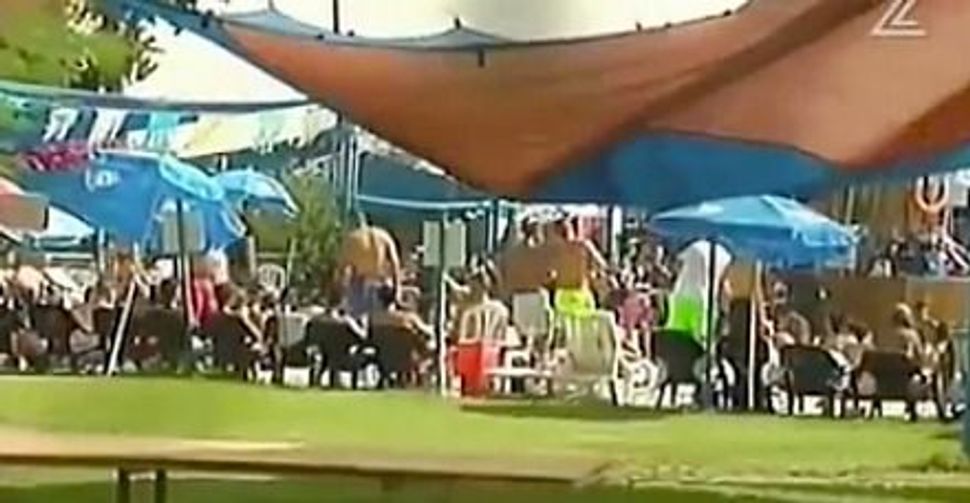 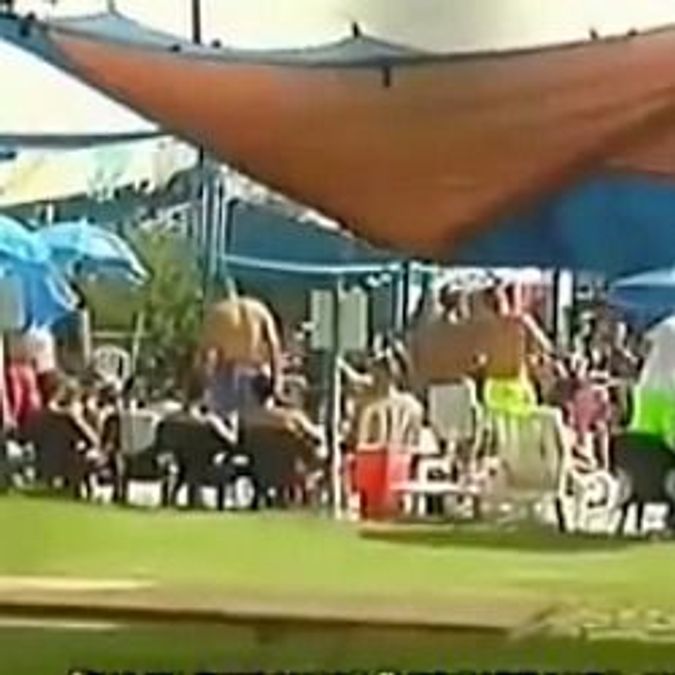 The following items appeared in the Israeli media this month: Superland, an amusement park outside Tel Aviv, makes a policy of reserving separate days for Israeli Arab high school classes and separate ones for Israeli Jewish classes. A Jewish community pool in the Negev refused to admit a group of Bedouin children with cancer because, in the words of the manager, the patrons have a problem with that “sector.” In a hidden-camera investigation by Channel 10 news, branches of Bank Hapoalim, Israel’s largest bank, refused to allow three out of five Israeli Arab customers to transfer their accounts to a branch in a predominantly Jewish area, while routinely allowing all the Jewish customers to do so.

I have to admit, I am surprised. I didn’t think it was this bad.

I didn’t think the racist practices against Arabs in Israel — not Palestinians in the West Bank, but people who live in “Israel proper” as citizens — were so deeply entrenched. Unless I’m extremely mistaken, this sort of thing doesn’t, couldn’t, go on in the United States, or Canada, or other Western countries that Israel likes to think of as its peers in the democratic world.

But let’s put that duel aside and keep in mind who we’re talking about: Bedouin kids with cancer. Arab youngsters wishing to go to an amusement park. Random Arab adults trying to switch their bank accounts.

There’s a lot more where that comes from, of course — Israeli Arabs looking for jobs, looking for apartments, trying to get into a nightclub, trying to reserve a table at a restaurant. It’s a matter of luck, of which Jew in a position of power they happen to come across.

Two out of the five Arabs at Bank Hapoalim got lucky, the other three didn’t. The five Jews, of course, didn’t need luck.

As the saying goes, it is what it is.

What does this state of affairs say, for instance, about Israel’s blanket defense of “security” in ethnically profiling Arabs (along with all other gentiles) at Ben-Gurion Airport? How much of the true reason for that is security, and how much is straight-up racism? (And – sorry to come back to that old duel – but how much is the security problem responsible for Israeli racism, and how much is Israeli racism responsible for the security problem?)

And what does the past week’s news say about the popular claim that not only isn’t Israel an apartheid country, but that it’s anti-Semitic to even suggest so?

Finally, what does all this say to the liberals? What does it say to those (including me) who want to believe that if this country just ends the occupation, if it allows a Palestinian state to come into being in the West Bank, Gaza and East Jerusalem, if it goes back to living within its old, pre-Six Day War borders, its spirit will be healed?

Larry Derfner is a journalist in Israel who blogs for +972 Magazine.

Everyday ‘Apartheid’ and the Liberal Dream