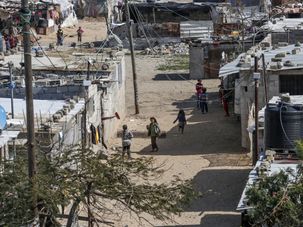 No words can capture the agony of despairing friends and loved ones, who every day feel alive only by the lack of death. 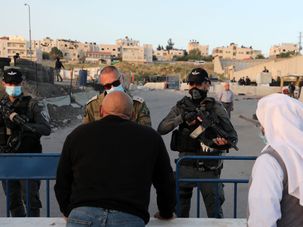 I left apartheid South Africa. Applying the term to Israel is disingenous.

Human Rights Watch could do with a new pair of glasses. 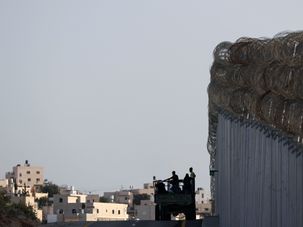 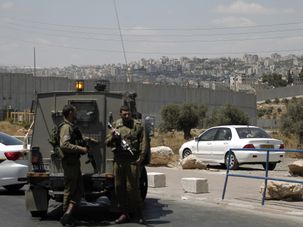 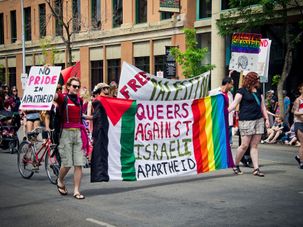 Human Rights Watch weighed in this week on the Israeli-Palestinian conflict by using the term “apartheid” in its report on conditions in the West Bank and the Gaza Strip. 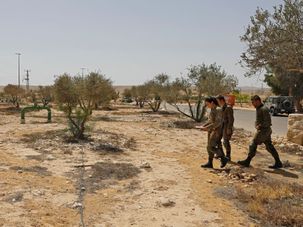 Beyond the stunning headline, how many people will read the entire report as I was able to do in the past few days? 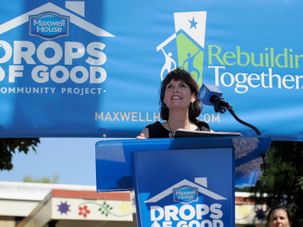 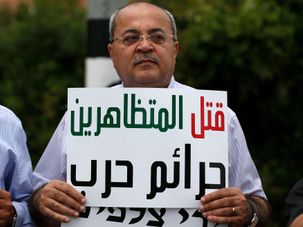 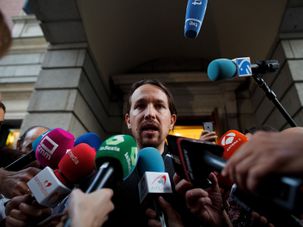 Last week, a motion was passed to boycott Israel. 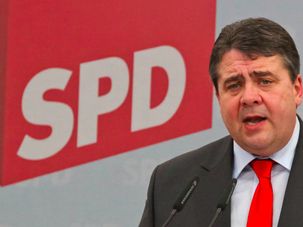 German Foreign Minister Under Fire For Accusing Israel Of ‘Apartheid’

At issue is an event in Berlin last month where Foreign Minister Sigmar Gabriel tried to address the issue of anti-Semitism among German Muslims.