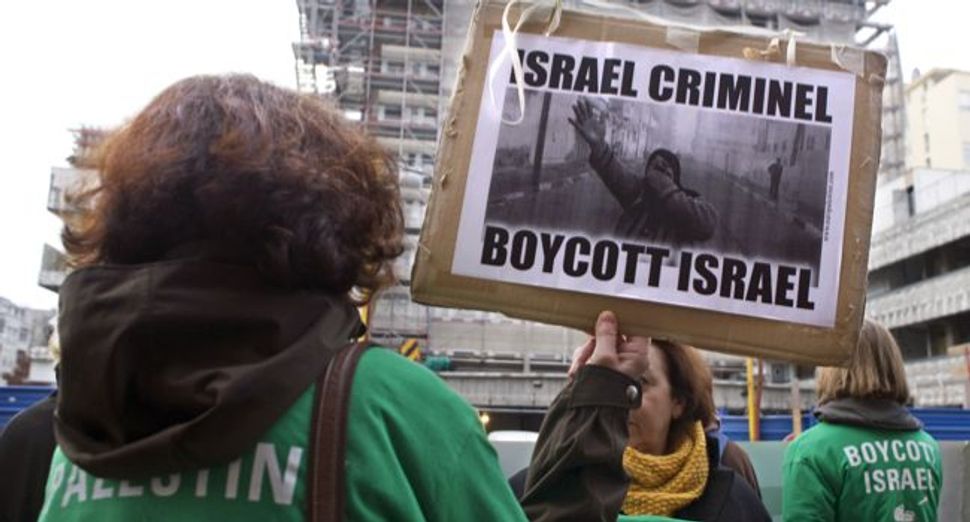 The decision by the National Council of the American Studies Association to support a boycott of Israeli academic institutions is hypocritical and short-sighted. We’re not of the belief that college campuses are as rife with anti-Israel sentiment as some activists contend, but this unanimous vote by the leadership of a sizable cohort of scholars is a stain on their integrity and a worrying sign that some are willing to put simple-minded politics way above adherence to genuine academic values.

Where to start? The ASA’s claim that this boycott is against only institutions and that individual Israelis will be welcome at scholarly conventions as long as their positions aren’t funded by the government is disengenuous and impossible to disentangle. Will Palestinians teaching at Israeli schools be shunned, too? Genuine academic freedom demands that scholars be allowed to speak, teach, research, publish and collaborate without regard to borders and nationality. Are some Palestinians restricted thus? Yes. But singling out Israel for censure is simply hypocritical.

And counterproductive. Calls for academic boycott will not hasten the end to Israel’s immoral and harmful occupation of the Palestinians; it will only hurt the wrong people and further isolate a recalcitrant government, while cutting off opportunities to support Israeli progressives and others striving for a peaceful resolution of the conflict.

The ASA hasn’t announced when the resolution will be put to all its members. It should be resoundingly defeated. It is not possible to curtail academic freedom in the name of promoting academic freedom, just as scholars cannot defend some human rights and disregard others.