The Insecurity That Lies Beneath Israel’s ‘Jewish Nation’ Bill 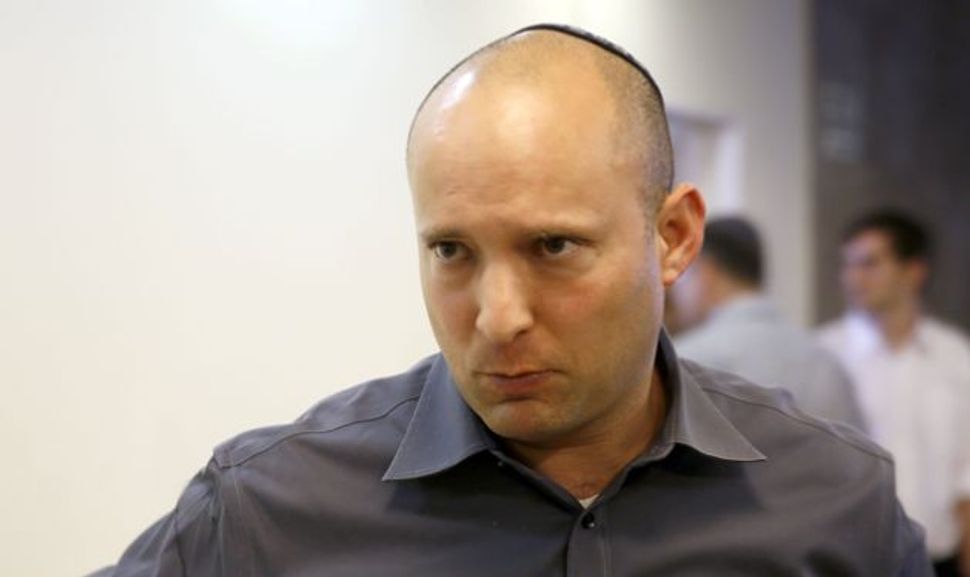 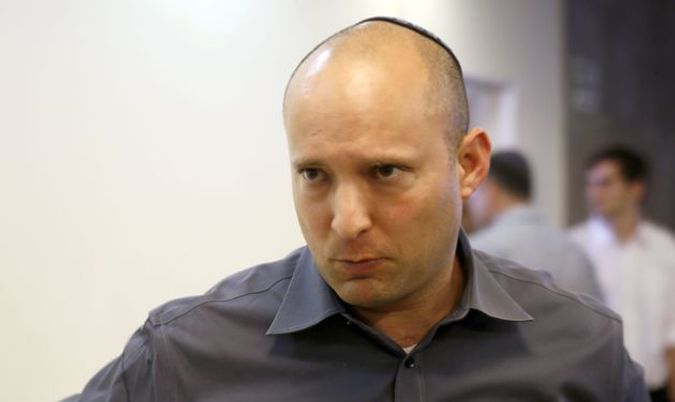 Once you clear away the hype and bombast, the arguments being bandied about over Israel’s proposed Jewish Nation-State law — across the board, pro and con alike — are largely beside the point. There’s a problem with the bill, but it’s not the one everyone’s worried about.

The first thing to understand is that Israel is a Jewish state. It’s defined that way in Israeli law and recognized as such in international law, despite what the bill’s supporters say. And despite what many of its critics say, there’s nothing wrong with that. After all, it was the United Nations that ordered the creation of “independent Arab and Jewish states” in Mandatory Palestine. That was the point of the U.N.’s 1947 partition vote. That vote, Resolution 181, gave international sanction to Jewish statehood.

Israel itself formalized its Jewish identity in its founding document, the Proclamation of Independence, which declared “the establishment of a Jewish state in Eretz Israel, to be known as the State of Israel.” The proclamation was adopted unanimously on May 14, 1948, by the Vaad Leumi or People’s Council, which appointed itself Israel’s provisional government. The council’s governing authority over the Jewish community in Palestine had been granted years earlier by the British mandatory government, and was recognized internationally, first by the League of Nations and later by the U.N.

Over the years Israel’s Supreme Court has gone back and forth on the legal standing of specific sections of the proclamation. But the council’s authority to declare statehood has never been questioned. If there’s a state of Israel, there’s a Jewish state of Israel.

Nobody suggested at the time that there was something undemocratic about a state being Jewish. It was understood around the world — though it’s often forgotten today — that the Jews were not simply a confessional sect. Jews were first of all an ethnic group, not fundamentally different from Croats, Armenians or Tibetans except for the critical detail that Jews were landless. The U.N. partition vote was the world community’s decision to fix that detail. On November 29, 1947, by a vote of 33 to 13 with 10 abstentions, the Jews were welcomed into the international community of nation-states. Done.

There were objections to partition, but they weren’t over the notion that a state identified with a particular ethnicity or religion couldn’t be democratic. Nearly all the “no” votes came from Arab and Muslim states that were themselves self-defined religious states. Their objections had to do with the state’s location, on what they considered Arab soil.

That was then. Today, nearly seven decades later, the U.N.’s decision to create a Jewish state on the eastern shore of the Mediterranean is more widely accepted than ever. The Palestine Liberation Organization voted in 1988 to ratify Resolution 181 — 41 years late, but better late than never — and establish a Palestinian Arab state alongside the Jewish one as the U.N. had instructed. The Arab League and the Organization of Islamic Cooperation followed suit in 2002. Accepting Resolution 181 and recognizing Israel as a sovereign state with the right to define itself amounts to accepting Jewish statehood. One needn’t recite the U.N. resolution aloud to accept its content.

Now, it’s true that the Jewishness of the Jewish state is not merely an ethnic description. Judaism is the state religion. The history of the Jews is inextricably bound up with the Jewish religion. Even the most secular versions of Israeli and Zionist culture are rooted in the Hebrew language, the rhythms of the Jewish calendar, the imagery of the Hebrew Bible and rabbinic literature and a flag with a six-pointed star.

But this, too, is unremarkable. More than a quarter of the U.N.’s member-states have official state religions — 24 Christian, 25 Muslim and four Buddhist (Cambodia, Sri Lanka, Thailand and Bhutan, if you’re curious). They range from theocratic Saudi Arabia and Iran to open democracies like Sweden, Denmark and England. Nobody seriously contends that the mere fact of an established religion inherently strips minorities of their democratic rights. Democracy is in the way you do things.

For that matter, close to two dozen nations have Christian crosses on their national flags, including nearly half the states of democratic Europe. Another dozen national flags feature the Islamic crescent or the tawhid, the Muslim declaration of faith.

What do we learn from all this? Two things: First, there’s nothing remarkable by international standards about Israel being a Jewish state. Second, Israel doesn’t need to pass a special law to make itself a Jewish state.

So what’s all the fuss about? To answer that, you need to understand what the bill is, and more important, what it isn’t. Israel’s prime minister, Benjamin Netanyahu, says a law is needed as a reply to the growing international mood of hostility toward Israel’s Jewish character. It’s supposed to be a bulwark against the delegitimization of Jewish statehood.

The initial versions of the law adopted by the cabinet November 23 give Israel’s Jewish character legal precedence over its democratic character. That will only intensify international opposition. If enacting Israeli legislation is supposed to be a way to slow the the country’s international slide, this does the opposite.

Nor does the bill add any new content to Israel’s Jewishness. Its contribution is not to define what Jewish statehood includes, but what it excludes: Arabic language, Palestinian national pride, a religion-neutral legal culture.

It’s no accident that the legislation’s sponsors and main backers are the same right-wing factions, in the Likud and Jewish Home parties, that are fighting hardest against territorial compromise and Palestinian statehood. They’re not worried about international opinion. Their problem is the built-in flaw in their own blueprint for the future.

Holding onto the territories, maintaining a single state between the Jordan and the Mediterranean, means creating a binational state. The advocates face growing pressure — and anger — from the military, academic, arts and legal communities and other sectors, all demanding to know how Israel can absorb two million-plus West Bank Palestinians without losing the Zionist vision of a Jewish state.

Their answer is to ground the state’s Jewish character — its language, calendar, legal culture, national anthem — in a quasi-constitutional basic law that can’t be amended except by a Knesset super-majority. That’s how they intend to defend Jewish statehood: by relegating the culture and values of today’s non-Jewish minority to the sidelines and ensuring they stay there, even if and when they become a majority.

The Insecurity That Lies Beneath Israel’s ‘Jewish Nation’ Bill