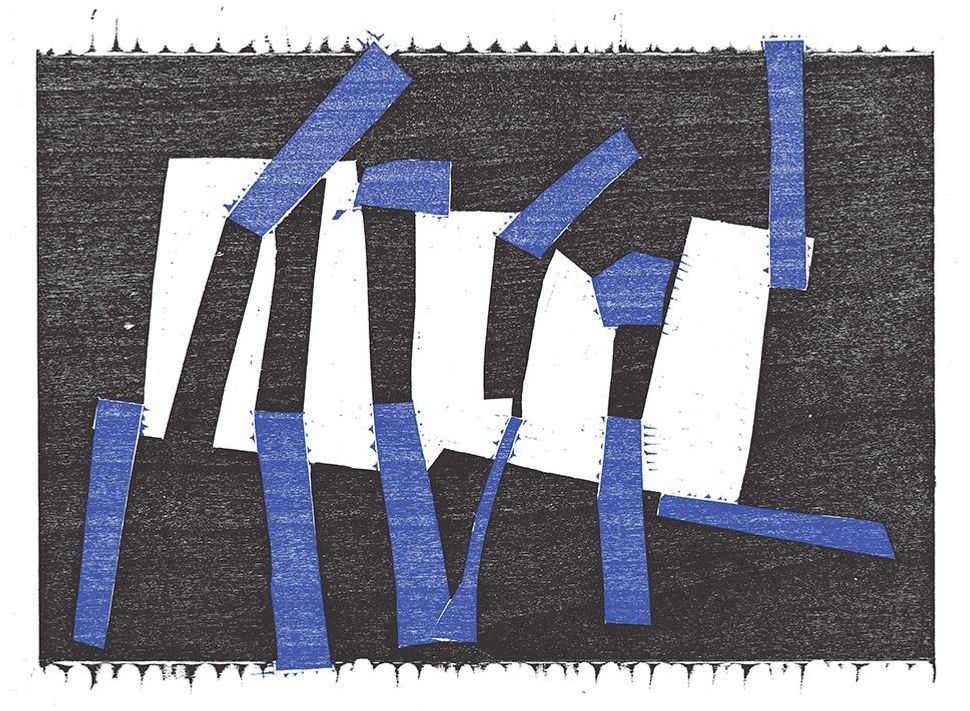 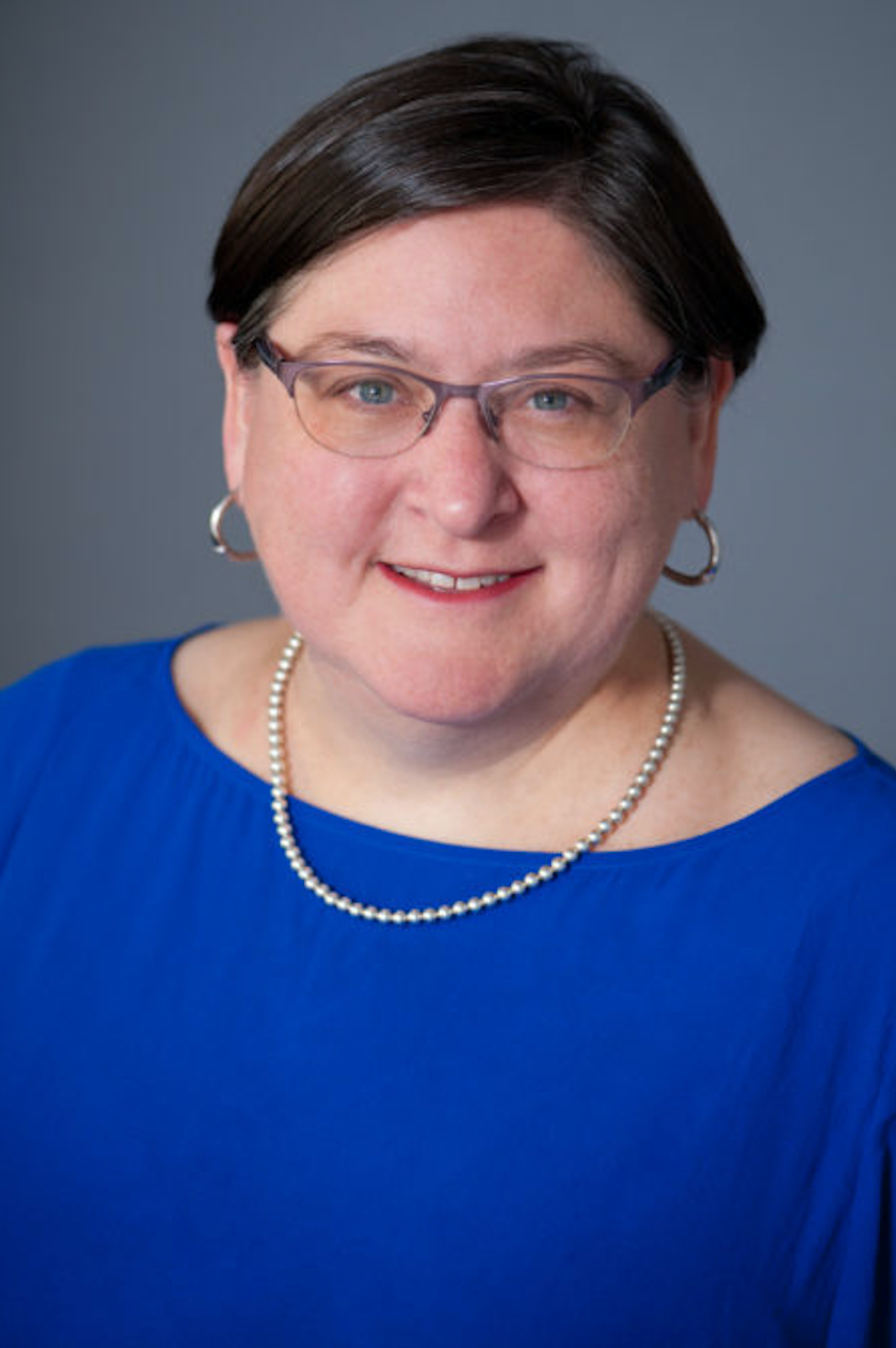 At the Central Conference of American Rabbis, we have to wrestle with the question “What does it mean to be Jewish in America today?” beyond the theoretical. In our charge is the basic structure and tone of worship for the largest group of Jews in the country, the Reform Movement. And when we took a good look at the way we observed our holiest of holy days, we knew something had to change.

We needed a service that recognized the evolution of the Reform Movement and matched where Reform Jews are today, yet also acknowledged the desire in our community for something authentically Jewish, with deep connections to tradition and a respect for the spiritual power of prayer.

Many congregations have now received our response to that challenge. is the first new High Holidays prayer book for the Reform Movement in over 30 years, and the first organically North American Reform machzor in over a century. It’s the result of a seven-year effort that involved dozens of rabbis, scores of congregations and thousands of individual congregants. 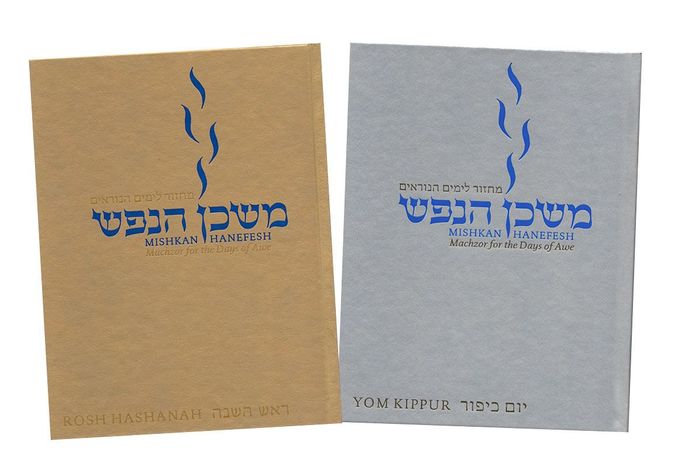 Image by Courtesy of CCAR

At the core of our effort is the belief that we need to make High Holiday worship more accessible and inclusive for everyone.

We know that more families than ever are intermarried.

We know that more and more of us did not experience a traditional Jewish education in our youth.

We know that some of us are questioning our faith or are angered with God after suffering a terrible loss.

We know that we have LGBTQ families, families of color and families who are dealing with disability.

So how did we build all this into the machzor? One very noticeable change is that all the prayers will be transliterated into English letters. This change will allow those who can’t read Hebrew to participate. 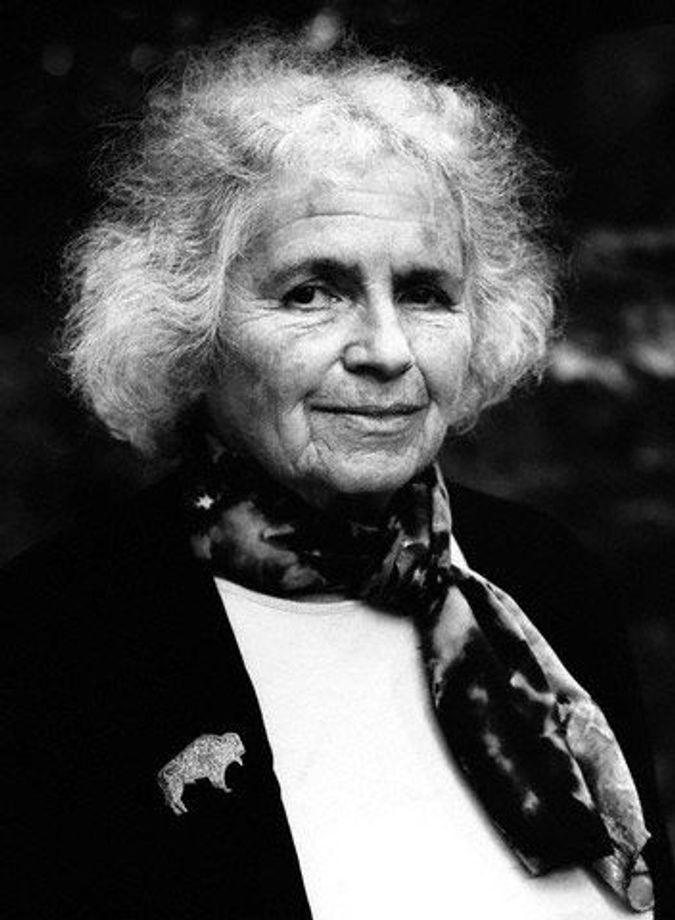 Some of our biggest changes focus on the fact that the contemporary Jewish experience is both a communal and a deeply personal spiritual journey. In Mishkan HaNefesh, traditional prayers are interwoven with contemporary literature and art: Walt Whitman, Langston Hughes, Grace Paley and Pablo Neruda engage us beyond the rote call-and-response of ancient prayers, linking what we experience in our worship with our experiences outside of synagogue.

There are also “countertexts” that push back on the aspects of our traditional texts that may come across as patriarchal or xenophobic, or that demand an unquestioning obedience to an all-powerful God — things that feel very uncomfortable to many of us. Poignant examples include using feminine language — like “compassionate mother” — to refer to God in some places, alongside familiar masculine language.

The inclusion of meditations meant for individual reflection, plus historical and philosophical commentary on the bottom of each page, creates opportunities for personal exploration. Worshippers are meant to find the texts that speak to them, and choose their own path in the midst of communal worship. Original art by acclaimed artist Joel Shapiro provides an extra opportunity for connection.

Other major changes include a different translation when referring to married couples, replacing “bride and groom” with the more LGBT-friendly “couples under the chuppah.” We also added a trans-friendly option for those called to the Torah. Whereas traditionally the blessing refers to either “son of” or “daughter of,” we offer a gender neutral “from the house of.”

Next to one prayer that refers to God as “the straightener of bent backs,” we ask, “But what of those who cannot stand up?” The reply affirms the importance of our disabled friends and family: “Those whose bodies cannot rise possess the same divine essence, the same potential.” 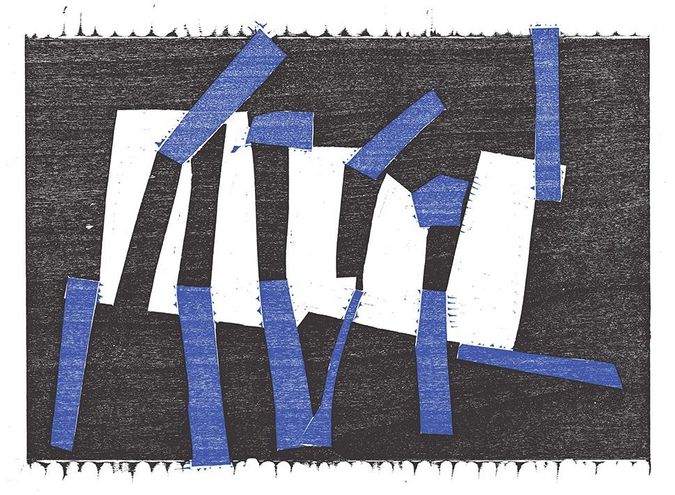 Yet not everything is new and modern. Our approach also includes the practice we referred to as “creative retrieval,” delving back through Jewish tradition and reviewing dozens of different machzors to look at texts that had been excluded from Reform worship. We ended up including some liturgical pieces that past Reform machzors had removed, but which, when reframed and newly translated, can communicate a beauty and spirituality that we believe Jews today will value.

We built these principles of openness and inclusivity not just into the text, but also into the very process of developing Mishkan HaNefesh. The process began with an exploratory meeting of a cross-section of rabbis, who came already having explored key questions about a new machzor with their communities. We then invited rabbis, cantors and their communities to test-drive drafts of services as they were being produced, and the volumes of feedback we got from thousands of people across North America were deeply influential on our final product.

This process has forced us to wrestle with the question of contemporary Jewish identity in a fundamental, nuts-and-bolts kind of way. In the end, we have come to view ourselves as people who believe in fairness and justice, who have the strength to hold the paradox of deep connections and a wide diversity of views, and who combine our skepticism of authority with a reverence for our spiritual link to the world.

Rabbi Person is the publisher and director of the CCAR Press, where she works with CCAR leadership and members to produce books and other publications for rabbis, congregations and the Jewish community.