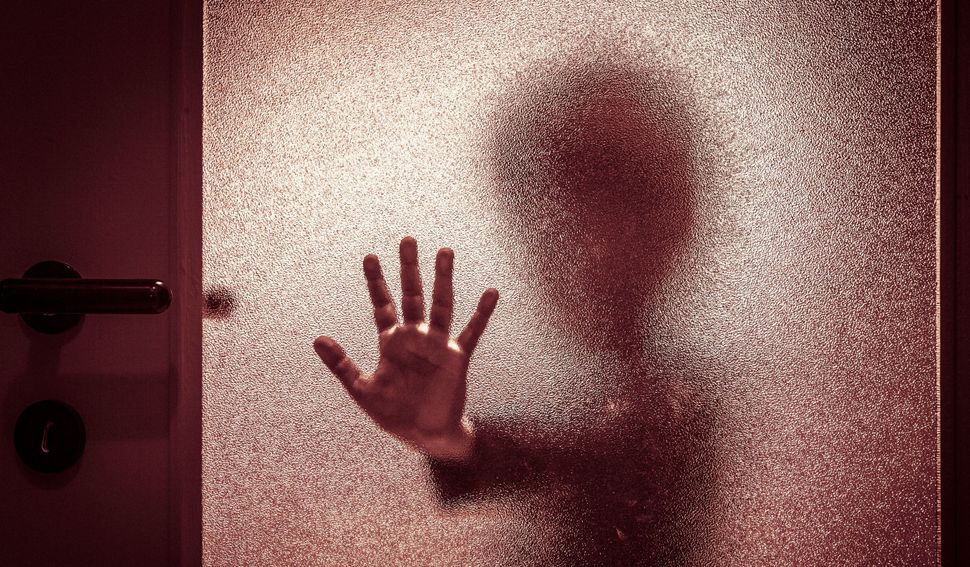 As a former student at Horace Mann School in the Bronx’s Riverdale neighborhood, I was instrumental in breaking the silence around the prestigious prep school’s decades-long history of child sexual abuse.

Although I myself am not an abuse survivor, I saw many of my fellow alumni’s stories come to light when The New York Times Magazine published my article, “Prep School Predators,” in June 2012. The article caused a firestorm, and the tale of its aftermath — which includes scores more alumni coming forward and ultimately naming 22 predators — is recounted in my new book, “Great Is the Truth: Secrecy, Scandal, and the Quest for Justice at the Horace Mann School,” co-written by Sean Elder.

Though the two cases are different, I believe that it is worth drawing out the similarities between how Horace Mann handled its scandal and how another institution — Yeshiva University High School for Boys — dealt with its sexual abuse controversy. Both of these cases should spur New York to overhaul its abysmal statute of limitations laws as they relate to child sex abuse.

In the cases of both Horace Mann and Y.U. high school some students came forward to speak of their abuse. But New York’s current statute of limitations law prevents a victim of child sexual abuse from filing suit after he or she turns 23. In essence, the law makes it possible for schools and other institutions to escape legal accountability simply by remaining silent long enough.

Contrary to popular belief, most victims do not come forward to sue but rather to have the abuse acknowledged and to have someone from the institution where the abuse occurred say “Sorry.” In both the Horace Mann and Y.U. high school cases, the schools begrudgingly acknowledged their former students’ suffering but took little if any responsibility.

And when opposing sides, survivors and administrators finally did come to the table to discuss compensation, attorneys from both institutions approached the negotiations as if they were facing a hostile takeover rather than engaging in an opportunity to right an old wrong. “They made me feel like I was asking for a handout,” one Horace Mann abuse survivor told me of the mediation process. After telling their stories in excruciating detail, some survivors were offered as little as $5,000 for their suffering. Horace Mann paid $2.6 million to its own attorneys the same fiscal year.

“We’ll take care of you,” Horace Mann’s headmaster, Tom Kelly, repeatedly told survivors during the mediation process. Similar language was used in the Y.U. high school case when, in January 2013, that school’s counsel promised to engage in a settlement dialogue with the survivors. Kevin Mulhearn, representing the 34 Y.U. victims (he also represented six Horace Mann survivors) took Y.U.’s good-faith offer at face value and refrained from filing suit for six months to see if the matter could be settled amicably. “Y.U.’s counsel had told us for months that the school wanted to do the right thing by my clients,” Mulhearn said. Instead, according to Mulhearn, Y.U. attorneys used the time to line up their legal arguments, and when they finally came to the table, the counteroffer was zero. Not one thin dime.

When Mulhearn conveyed the school’s non-offer to his clients, they were devastated. Many felt as if they had been violated again, this time by the institution where the original abuse had taken place. This bait-and-switch tactic seemed even more callous in light of the fact that one of Y.U. high school’s insurance carriers told Mulhearn it was willing to make contributions toward settlement payments. Like Horace Mann, Y.U. high school made a conscious choice to pay millions to its attorneys — not to mention to the international law firm that the university hired to conduct an independent investigation — and nothing to its alumni, who alleged they had been grievously wounded as children.

Both Horace Mann and Y.U. high school trade on their reputations to entice parents to pay large tuitions. It seems the past is convenient only when it can be marshaled to highlight a glorious tradition in the service of fundraising.

Many Catholic diocese and administrators at private schools like Horace Mann and Y.U. high school have used the current statute of limitations laws (which vary from state to state) as an excuse to shirk responsibility. The laws enable institutions to protect their brand while placing children at risk. By using the narrow constraints of the law, they avoid not only legal consequences, but also any kind of moral reckoning. It’s not just that these institutions are effectively evading legal and financial consequences; they are creating more victims by allowing abusers who could have been stopped years ago to continue their abusive behavior.

What’s more, survivors and their families are left to bear the high cost of abuse as manifested in addiction, post-traumatic stress disorder and the need for therapy, while predators, institutions and their insurers remain untouched. No monetary award could undo the damage, but being told by predators, institutions and states alike that there is no legal recourse only deepens and prolongs the suffering.

Across the nation, adult victims of childhood sexual abuse are gaining increasing access to justice with major strides in many states, but not all. New York has one of the worst child sex abuse statute of limitations laws in the country. It shares this distinction with Alabama, Mississippi and Michigan.

The Child Victims Act (aka the Markey Bill, after state assemblywoman Margaret Markey) was first introduced in the 2006-2007 legislative session and has been passed four times by the New York State Assembly. But, met with intense opposition from Catholic and ultra-Orthodox groups, it has never made it to the floor of the state Senate. The Markey Bill is an attempt to change the law to allow victims of abuse (occurring from the present day onwards) five extra years, till the age of 28, to come forward. It also offers a one-year window for survivors to make a retroactive claim against their abuser (for abuse that occurred in the past).

It is time that New York State residents and lawmakers gave millions of adult survivors a fighting chance to reclaim some dignity and gain justice in the remaining years of what are, for many, already shattered lives.

Amos Kamil is the co-author of “Great Is the Truth: Secrecy, Scandal, and the Quest for Justice at the Horace Mann School.”