Here are my suggestions for what the conference attendees — 18,000 registered, by one count — should do:

1) AIPAC can’t disinvite him. That’s not good manners, even if the invitee has shown he doesn’t have any himself.

3) If that’s not possible, schedule his appearance before Hillary Clinton speaks. Let her eviscerate him. That’ll give him a taste of what’s to come. 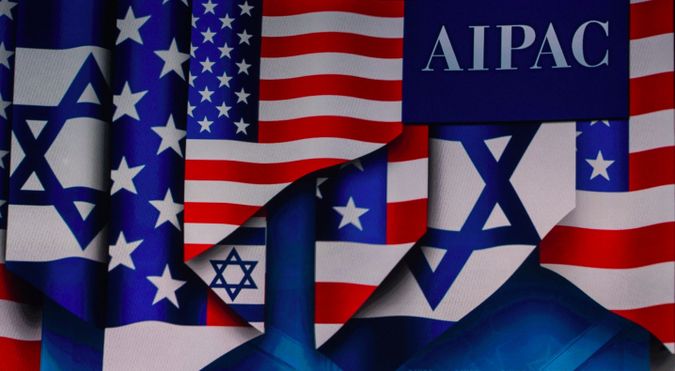 4) As many attendees as possible should stay away. Trump seems like a man who gets hives if he sees empty seats.

5) If attendees can’t stay away — he’s the entertainment, after all — they should be very, very quiet. Like, sit-on-your-hands quiet. No jeers, definitely no cheers. Not even a polite clap. Just silence.

6) No music for his entrance.

8) No introduction. Does he really need one?

9) No “thank you” afterwards. A nod from the emcee will do.

10) No live streaming. He’s gotten more than his share of free publicity for months now.

12) No snarky tweets during or afterwards. The attendees and conference organizers need to display Ghandian self-discipline. I know that’s hard for us Jews — we’re an outspoken, passionate bunch, especially about Israel. But one thing that Trump has not faced is the silent treatment from a group he desperately wants to love him. Deny him that love, that attention. Put him in his place with all the dignity and elegance he lacks.

13) And then maybe AIPAC won’t have to invite him back as president next year.