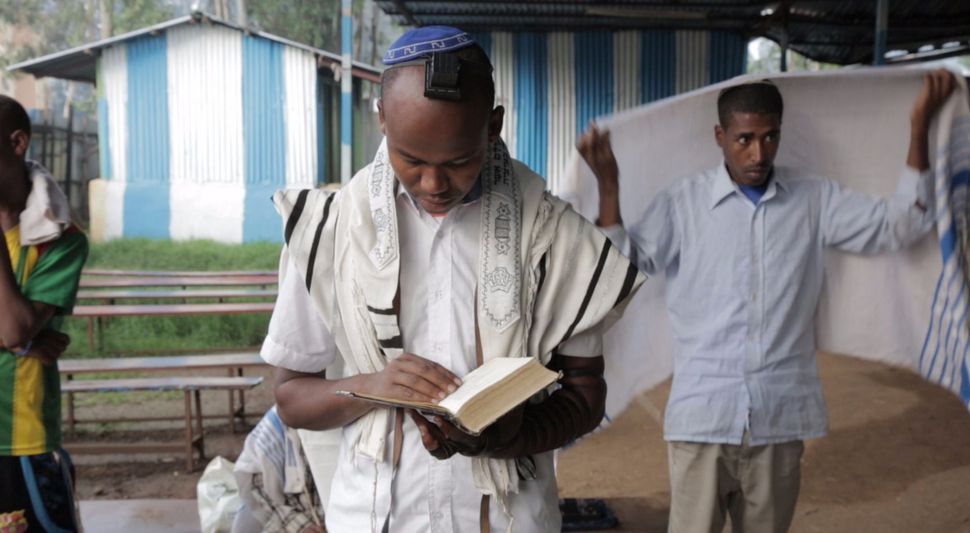 Civil unrest is roiling Ethiopia. Hundreds of protesters have been killed in recent months by a government crackdown that human rights groups say has been ruthless. The United Nations is demanding that its observers be allowed in the country, but Ethiopia’s rulers have refused.

And 9,000 men, women and children who say they are Jews are trapped in transit camps in Gondar and Addis Ababa because the Israeli government does not have the funding, the bureaucratic nimbleness, the political will or the heart to answer their pleas and bring them to Israel.

The government has its reasons — in fairness, I’ll get to them in a moment — but first I have to ask: If civil unrest were roiling European cities, would Israel hesitate to answer the pleas of Jews in Paris or Brussels or Rome? Of course not. And American Jewry would not be silent.

We are all complicit in ignoring the plight of Jews who don’t look like us, or pray and eat like us, or practice the kind of Judaism with which we identify. To expand the boundaries of one’s tribe challenges human nature. But Judaism and, later, Zionism, have made us responsible for all Jews, and when it comes to people like Demoz Deboch and Gezahegn Derebe, we are failing.

I met the two Ethiopians a few weeks ago, at the beginning of their tour of the United States to raise awareness of their situation; the tour was organized by David Elcott, a professor at New York University’s Wagner School of Public Service, and funded by an ad hoc group of rabbis and leaders.

In their early 20s, wearing finely knitted yarmulkes, Deboch and Derebe speak passable English and fluent Hebrew, and with Elcott’s help they relayed a common story. It’s a story of being left behind.

For 25 years, ever since Operation Solomon covertly airlifted 14,000 Ethiopian Jews to Israel during a previous round of political instability, waves of these ancient Jews have wanted to leave Africa’s second most populous country. They flocked from villages to cities and got stuck in compounds that turned into transit camps. Over those years, Jewish aid organizations and nongovernmental organizations tried to help the Ethiopians while advocating for their right to go to Israel. And tens of thousands of Africans have gone. But more want to go. And so the “final” immigration is not final at all.

As a result, Ethiopians like Deboch and Derebe are torn from their families — both men have siblings, cousins, aunts and uncles in Israel. “We know we are the children of Abraham, Isaac and Jacob,” Derebe told me. “We want to be at one with all the Jews of the world. We don’t understand why people would say ‘You’re not good enough Jews.’” 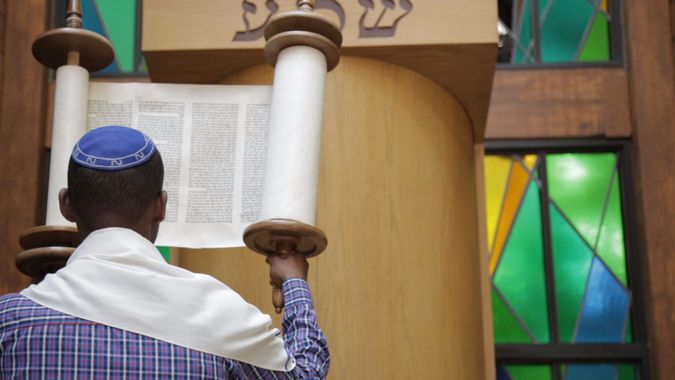 This is what offends Avraham Neguise, an Ethiopian-born member of the Knesset and champion of the Jews left behind. After the Netanyahu government decided last November to bring the remaining 9,146 Jews in Ethiopia to Israel, Neguise and another lawmaker in the ruling Likud coalition told Prime Minister Benjamin Netanyahu that they would withhold their votes until the repatriation was complete.

Since Netanyahu had only a one-vote majority in the Knesset, the ploy worked — until he broadened his coalition by making a deal with Avigdor Lieberman, and suddenly Neguise lost his leverage. Suddenly there was no money in the budget for the Ethiopians. Suddenly there were questions raised about their authenticity as Jews.

“The Israeli government is denying their basic right to be united with their families,” Neguise told me in a phone interview from Israel. “You don’t see this with any other Jewish community.”

It’s true. While the Jewish lineage and practices of Ethiopian Jews are questioned, Jews from the former Soviet Union with similarly uncertain backgrounds were welcomed. Natan Sharansky, a hero from the Soviet exodus and now head of the Jewish Agency for Israel, has championed the cause of crypto-Jews in Spain, whose ancestors were forced to convert to Christianity five centuries ago.

To attribute this to racism is uncomfortable but unavoidable. “We absolutely believe we have an equal place in Israel. We are trying to understand why Israelis would invite others and not us,” Deboch said carefully. “This really disturbs us. The Law of Return allows others without asking, but we are always challenged.”

But the racism explanation is also incomplete. There are more than 100,000 Ethiopians now in Israel, and while they face discrimination, they also are increasingly integrated and accepted. Many of those Africans were poor and uneducated; the government has a right to assess whether it can accommodate even more. And Netanyahu has said he is committed to accepting all 9,000 — he just won’t say when.

As much as my heart goes out to Deboch and Derebe, their distinctive Jewishness does present a challenge. They bust the stereotypes — “We have the blood of Jews but not the color of Jews,” Derebe said — and hold some very different religious views. They fervently believe, for instance, in rebuilding a Third Temple, a messianic wish I view as dangerous (even if some Israeli Jews believe the same thing).

But none of that should matter, because, in the end, they are Jews who wish to be in Israel and we should support them.

In our conversation, Neguise accused the American Jewish community of championing Ethiopian Jews years ago but ignoring the remaining ones now. “They abandoned this community,” he said, “without completing the task.”