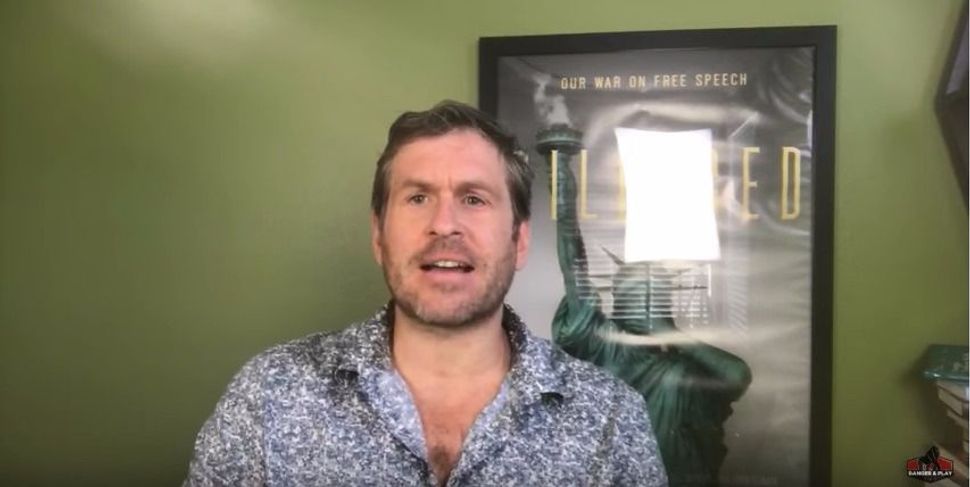 Over the course of the campaigns for the Republican nomination and the presidency, the Trump campaign and its surrogates sent signals to the “alt-right” indicating the two camps were more closely aligned both ideologically and logistically than any other national campaign had ever been. Whether it was Trump’s own Twitter account posting an anti-Semitic tweet about Hillary Clinton with an image first found on an “alt-right” message board, or his son Donald Trump Jr.’s many dalliances with the “alt-right,” there were danger signs that many both on the left and the right could not ignore. 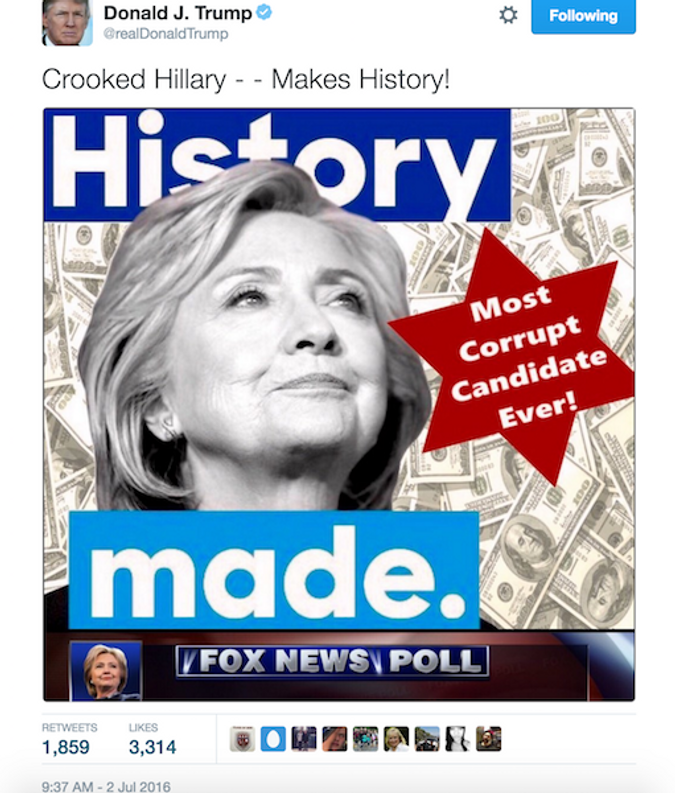 Those coming to the defense of the Trump campaign, as well as those who downplayed the significance of the relationship between the GOP standard-bearer and the “alt-right,” typically relied on three excuses:

1) The supposed dog-whistles were no such thing, but instead missteps from political amateurs.

2) Trump does not have the luxury to disavow any support, even that of white nationalists.

3) The undesirables the Trumps engage with aren’t that bad.

This past week, the validity of all three excuses vanished.

On April 3, Kellyanne Conway, a woman many credit with helping President Trump win the White House, tweeted the following shout-out to Michael Cernovich: 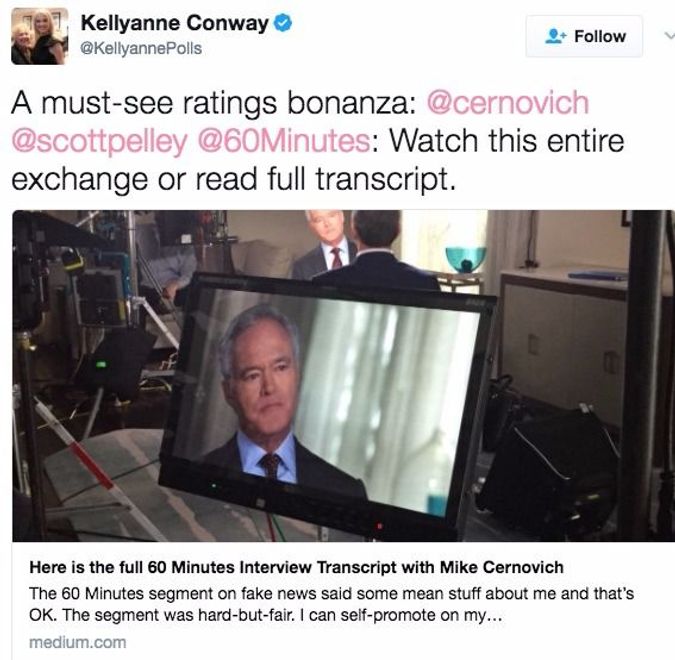 Who is Michael Cernovich, who goes by his last name on Twitter? The “‘60 Minutes’ segment” Conway referenced isn’t about his skills in journalism or activism, but instead his long history in the creation of fake news. While the term gets tossed around nowadays, the rubbish Cernovich disseminates (to a shockingly large audience) is demonstratively fake and includes unsourced and widely speculative topics, ranging from the unproven ill health of the former Democratic nominee Hillary Clinton to a child slavery ring linked to the Democratic campaign now known as “PizzaGate.”

In addition to being a rape apologist and purveyor of conspiracy theories, Cernovich also serves as the ringleader of a group of social media sycophants who have dedicated themselves to personally destroying anyone opposed to their favored politician, Donald J. Trump. One such individual, an the editor of the conservative site RedState (and a friend), Ben Howe, told the Forward:

Mike Cernovich is one of the few people I’ve ever interacted with on Twitter that found a way to genuinely trouble my life and my family [in real life]. He wrote a libelous and completely fabricated account of personal details of my life and divorce. Where my separation from my ex-wife was perfectly amicable and we enjoy a wonderful co-parenting relationship of our four children, Cernovich wove a tale of spousal abuse, infidelity, scandal and fleeing the state. His website received significant enough traffic that I regularly have his account expressed to me as fact. Knowing that my children will one day potentially see these words or have these falsehoods repeated back to them, and that they will doubt for even a moment the truth of their childhood, is absolutely heartbreaking as a parent.

What brought on this abuse, which also led to Howe being doxxed by supporters of Cernovich’s? Howe simply responds, “I didn’t support Trump.”

The New York Times recently published an article answering the question “Who is Mike Cernovich?” The cliff notes version of the answer is simple: He is a bad guy. For anyone willing to look for evidence, it isn’t hard to find; Cernovich’s lies are all readily accessible on his own social media, not to mention a documented fact from both conservative and liberal sources alike.

Conway’s gushing tweet prompted waves of condemnation on social media from those familiar with Cernovich’s dark history. Far from a political neophyte, Conway was arguably the most professional member of the Trump campaign, fully capable of vetting an individual before singing his praises on her closely followed Twitter account. An experienced political operative like Conway understands the importance of choosing her words carefully; and given the medium (her own social media, not speaking off the cuff on television), she should be held to a higher standard than most others working in communications for the White House.

Any hope her tweet might have been a misstep disappeared the next day, when Trump’s son Donald Trump Jr. tweeted similar praise of Cernovich’s work regarding former national security adviser Susan Rice.

Since the inauguration, many have wondered what role the “alt-right” and its political philosophy might play in the Trump administration. While we should be comforted by the removal of Stephen Bannon from the National Security Council, these two tweets indicate that the White House remains uncomfortably close to central figures in the “alt-right” universe. The Trump administration no longer needs to court their favor, and yet, two major personalities in Trump’s inner circle deliberately made a point to signal their support for one of the country’s most controversial figures this week. In so doing, they’ve not only stained their own reputations, but also elevated someone as reprehensible as Mike Cernovich to the national stage.