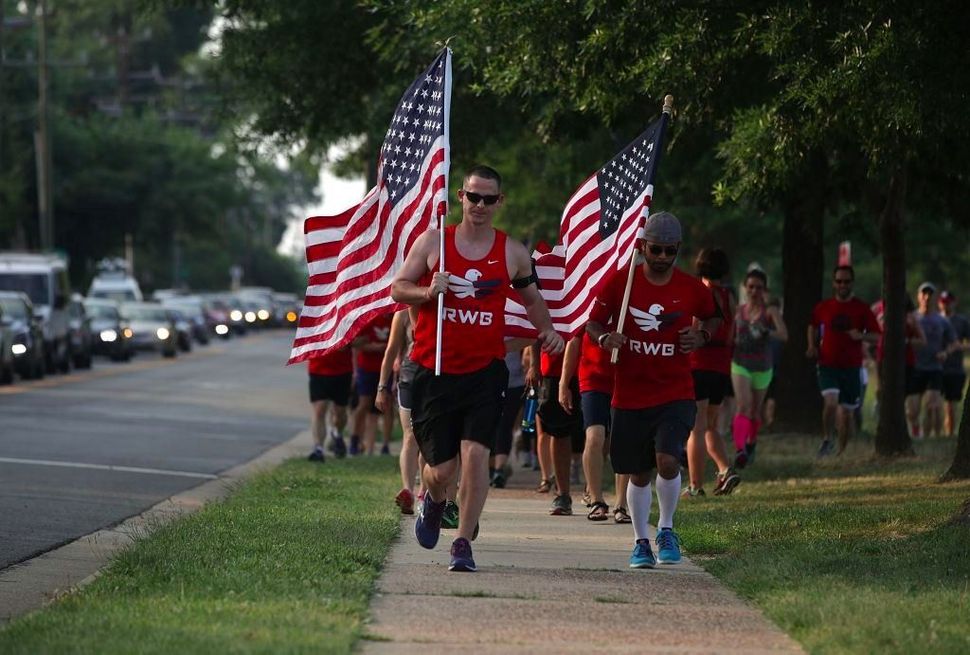 I was in Washington D.C. yesterday, at a board meeting of a small non-profit which I chair. One of my colleagues was as present as he could be under the circumstances — he was close to one of the people who was shot a few miles away at the Republican congressional baseball practice in Alexandria, Virginia.

So that’s the first lesson about yesterday’s violence. It hits close to home in unexpected ways. Even as the number of mass shootings in America continues at an alarming rate, even as we think we’ve become inured to the random terror — what, again? — something unpredictable happens and we’re reminded of how truly crazy it is to live in a country where men (and they are almost always men) so often take out their anger with a gun.

The second lesson of yesterday’s incident is more unsettling.

I’m not going to go all Newt Gingrich-Donald Trump Jr-Steve King here and do what they did and blame the shooting all on “the left.” That is simply inaccurate and highly irresponsible.

Nonetheless, this violence directed at Republicans can’t be blithely dismissed, either. Those of us who identify with the progressive left have come to expect that when these shootings are political in nature, they generally emanate from the gun-loving, militaristic, macho far right. Knoxsville. Wisconsin. Charleston . 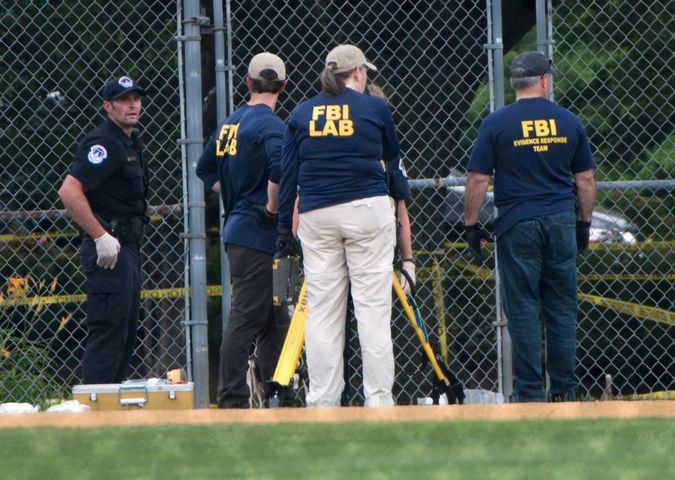 We tend to view the shootings as a disturbing extension of a fringe culture that prizes taking the law into its own hand, despises minorities and often worships Nazi and fascist ideologies.

Not yesterday. What we’re learning about James T. Hodgkinson, who directed dozens of rounds of gunfire at Republican lawmakers and teammates, is that the Illinois man “was highly critical of President Trump and other Republican leaders on social media, and had volunteered for the presidential campaign of Bernie Sanders,” according to the Washington Post.

Hodgkinson, 66, died after a shoot out with police, and we may never know for certain his motive and his reasoning, if that exists at all. But his political feelings are no secret. He decried the “super rich” in numerous letters sent to his local newspaper and badgered his congressional representative with left-wing criticism. On Facebook, he called President Trump a traitor and said he should be destroyed.

One friend said that Hodgkinson was “pretty much fed up” with the political system. Which could describe a lot of Americans on the right — and the left.

The Sanders campaign can’t be held accountable for the vicious actions of one volunteer, of course, and the Vermont Senator unequivocally condemned “this despicable act.”

But here’s the thing. If Trump is to be held responsible for the coarsening of our political rhetoric, the left must own up to its role in this sickening trend, too.

I don’t want to create a false equivalency here. Trump turned campaign talk into hate speech, and has continued to denigrate his opponents and incite his supporters in language that never should be broadcast from the White House, on any platform. When examining the decline of civility in America, he is the number one culprit.

That doesn’t exonerate the lesser role others have played, however. The president’s critics’ continuing vilification has also harmed our discourse, and the grave threat he poses to our democracy cannot be rolled out as one all-purpose excuse.

Instead, let’s commit ourselves to focus on the root causes of this gun-fueled madness, whatever its politics. And pray for healing — for my colleague’s friend, and all the others.