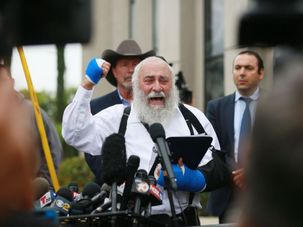 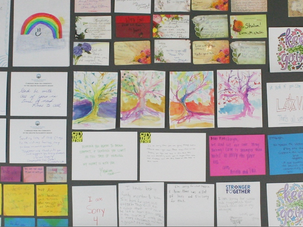 The Rauh Jewish Archives is racing against time to conserve the letters and spontaneous memorials sent to Pittsburgh after the Tree of Life shooting. 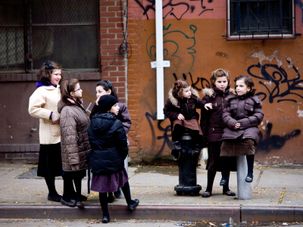 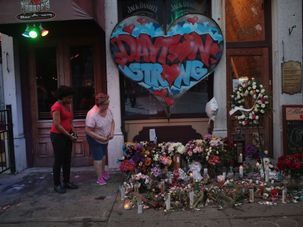 This is what they do: Lie about me; incite harassment campaigns against me; spread the lies in columns + interviews. 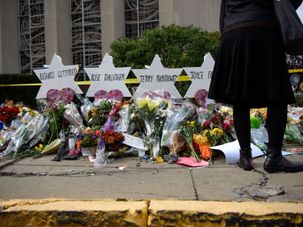 The woman, who dated the shooter for a few months, said that he often joked about having dark thoughts, but she chalked it up to is bipolar disorder. 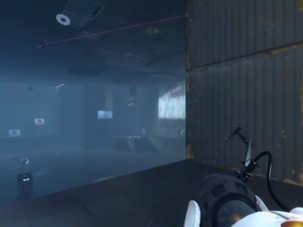 He wanted to emulate the Poway synagogue shooter “except with a Nazi uniform on.” 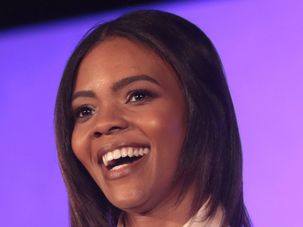 The manifesto credits Candace Owens as an inspiration, but also “Spyro the Dragon 3” and “Fortnite,” which are video games. 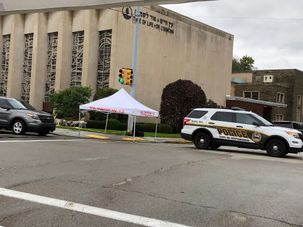 The Federal Bureau of Investigation’s count of hate crimes against Jews jumped significantly in 2017. 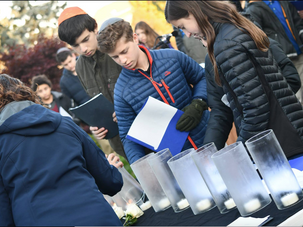 “The whole world is a very narrow bridge, and the main thing is to have no fear at all.”