Israel Is Quietly Ridding Itself Of Thousands Of African Refugees 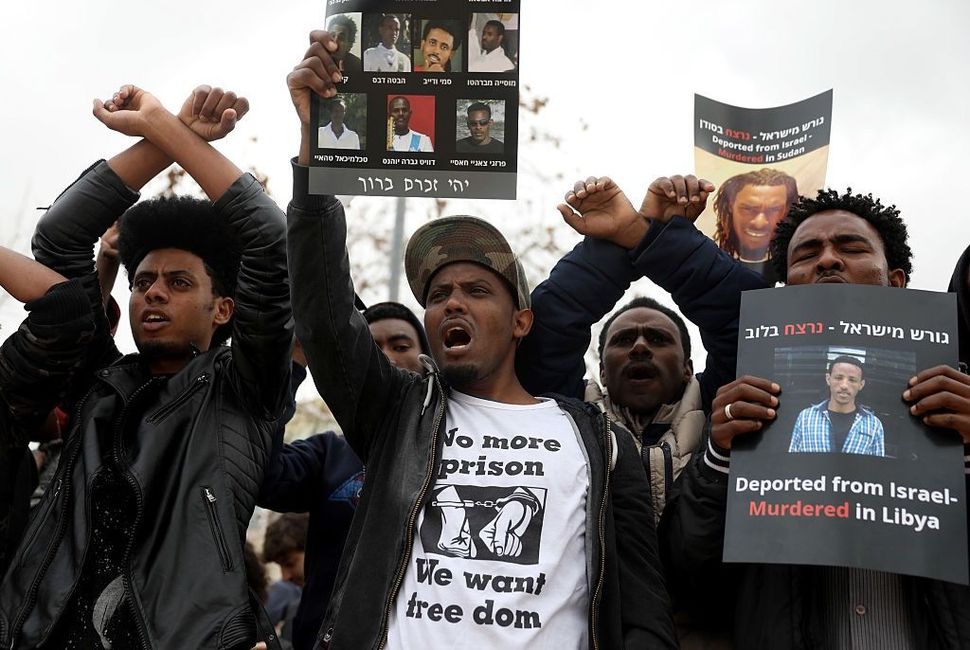 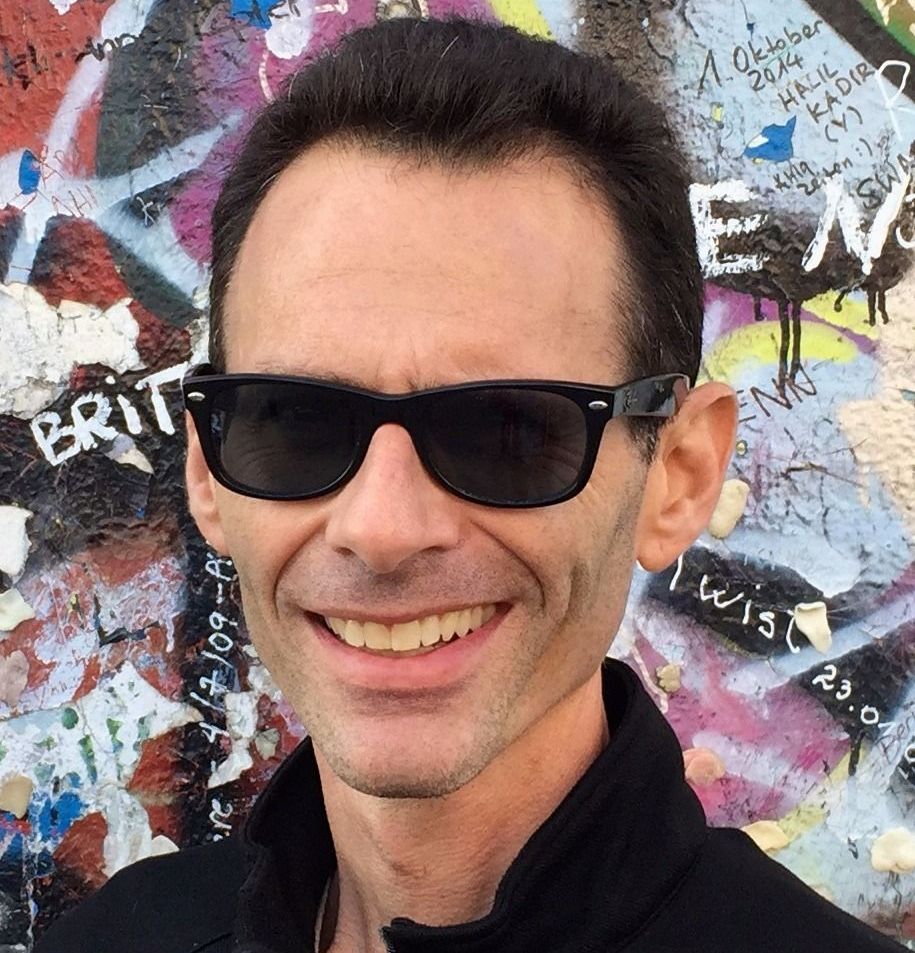 Over the past few weeks, the government of Israel has initiated a number of measures designed to bring an end to their African asylum seeker problem. The plight of tens of thousands of Africans, mostly Sudanese and Eritrean, who over the past decade have sought asylum in Israel after escaping dictatorship, war and genocide, is about to end in resettlement or imprisonment.

At its height, the number of Africans in Israel had swelled to over 60,000 people. But an arrangement that returned Southern Sudanese to their home country, along with “voluntary” transfers of Africans to countries such as Rwanda and Uganda, have reduced the number to around 40,000 today.

But for successive Israeli governments, it’s still way too many. Last month, after years of struggling with what to do with the Africans in its midst, Israel announced that it will offer the asylum seekers a choice: accept deportation to an African country — or face imprisonment. Additionally, the government plans to close the Holot detention facility, where many asylum seekers were housed, and is also reportedly offering Rwanda $5,000 for every deportee.

The implication is clear: Israel wants to be rid of the African asylum seekers and is willing to ignore its obligations under international law to get it done.

I have been closely following Israel’s African asylum seekers since 2006 when I began working on a documentary film on the subject that came to be called “African Exodus.” When I started my work on the film, I thought the issue was relatively straightforward; a small number of people escaping the genocide in Darfur had made its way to Israel seeking asylum. Surely a country founded by Jewish refugees from persecution and Holocaust would extend a hand to the stranger in its midst. I honestly thought that there would be a resolution to the issue before I would be able to complete my film.

I quickly came to realize that the situation was more complex than it originally seemed. Not only were people coming from Darfur, but they were coming from other parts of Sudan and other countries as well. Initially, it was an article of faith that there would never be a large number of Africans coming to Israel; the route from Africa through Egypt and the Sinai desert was too difficult for a large number of people to traverse. This myth was quickly put to rest as the trickle of asylum seekers soon turned into a flood. By 2010, an average of 1,200 were arriving every month. While around 500 Darfur refugees were granted temporary residency status by the Israeli government in 2008, Israel’s goodwill did not extend beyond them. The overwhelming majority of asylum seekers were left in legal limbo.

It was clear that the unfettered migration was an issue, so the government constructed a wall along the southern border with Egypt in 2013, almost completely stopping the flow of Africans into the country. Nearly all observers I spoke with understood that Israel has the right and the obligation to secure its southern border and to limit the number of people it let inside the country. Not even the most passionate advocate of the asylum seekers believed that Israel was wrong to undertake this measure.

So the issue morphed into what to do with those Africans who were already in the country.

United Nations officials, NGO representatives and refugee experts alike talked about the need to create a screening and evaluation process for the incoming migrants to determine who had legitimate claims and who could legally be sent back. Israel, sadly, has never effectively done this, and the rate of refugee acceptance is less than 1%, while everywhere else in the world it’s between 56-84%. The asylum seekers with whom I spent time have no interest in remaining in Israel forever; every last one of them told me that they want nothing more than to return to their homelands once the conditions that forced them to leave improve.

Israel, as a signatory to the 1951 UN Convention on Refugees, can’t return the Africans to their countries of origin unilaterally, but Israel has gone out of its way to make life miserable for the people living there, creating a “basket of disincentives,” as one human rights advocate called it, meant to deter new arrivals from coming while encouraging those already in the country to leave.

The government and media refer to them as “infiltrators” and often claim they aren’t asylum seekers at all, but economic migrants, looking to take jobs away from Israelis while simultaneously sponging off of Israel’s welfare state. Miri Regev, Israel’s current Minister of Culture and Sport, called the asylum seekers a “cancer” on Israel, though she later apologized for it -— to cancer victims. Africans are blamed for an imaginary increase in crime and generally kept on the margins of Israeli society. Denied the right to work legally, they are often left to do menial jobs that most natives won’t, like working as dishwashers, maids and street cleaners.

Over the several years that it took me to make the film, I came to the depressing conclusion that Israel has no real interest in allowing its African asylum seekers to feel the least bit welcome. As a Jew and the son of a refugee myself, I can’t help but believe that Israel is morally wrong on this issue. It also became clear to me that one day Israel would simply round up these people and send them away en masse. I fear that this day is nearly upon us. We must not be silent in the face of this human rights violation.

The government of Israel should cancel its immoral decision and finally implement a humane and realistic refugee policy. The asylum seekers who are already in Israel should be fairly evaluated; those who are found to have legitimate claims should be allowed to stay in Israel and live in dignity until the situation in their home countries allows them to return and live there safely.

Brad Rothschild is a documentary filmmaker in New York City and a member of the board of Ameinu.

Israel Is Quietly Ridding Itself Of Thousands Of African Refugees