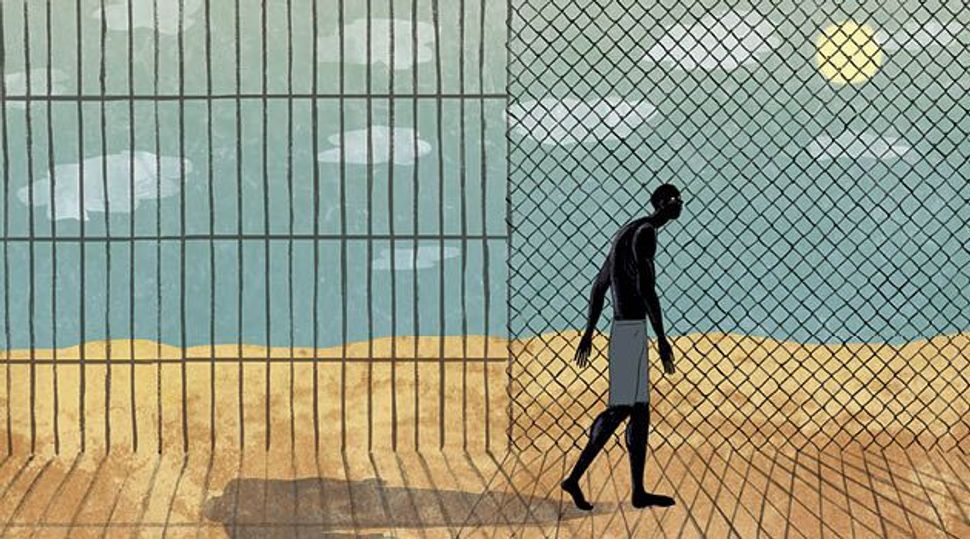 The mainstream and Jewish media have both finally raised the world’s refugee crisis to the status it deserves in our news feeds and we, Jewish Americans, cannot help but feel immense sympathy for the Syrian refugees. We want to do whatever we can to help and we should. I have heard of a number of congregations who are trying to find ways to sponsor Syrian refugees and HIAS is leading an important and necessary advocacy campaign for the United States to take in at least 100,000 refugees, not the mere 10,000 President Obama has claimed we will take in.

While I find all of this excitement, compassion and passion to help the Syrian refugees necessary and inspiring, and I intend to do whatever I can as a Jew and an American to take part in this advocacy, I want to remind the Jewish community that we have other responsibilities that we dare not forget about and that is to advocate for the fair, just and humane treatment of the African asylum seekers in Israel.

It would be hypocritical of us to solely focus on advocating to bring in refugees to the United States while ignoring the two very relevant points that Syria shares a border with Israel and that Israel already has about 45,000 asylum seekers from Africa living within its borders and undergoing a severely discriminatory campaign to push them out. Israel exists in the name of all Jews worldwide and we have the duty to do whatever we can to make it a place that represents the Jewish values of respect for our neighbors and assistance for strangers in our midst.

Benjamin Netanyahu recently stated that Israel is too small to take in asylum seekers from Syria and that he is moving forward with building a fence along the entire border with Jordan. To try to appease those who are concerned about the plight of asylum seekers, he made sure to note that Israel has provided medical care to a thousand or so Syrian refugees.

But there is a whole population of asylum seekers who have been in Israel for several years and who are constantly referred to as “migrants” and “infiltrators” by the Israeli government, rather than as “asylum seekers.” The government’s use of words and propaganda creates confusion and reduces compassion among the Israeli public. Fans of the Maccabi Tel Aviv soccer team once held up a banner that read “Refugees Not Welcome,” while Hapoel Tel Aviv fans waved a banner that read “Who isn’t a migrant here?” 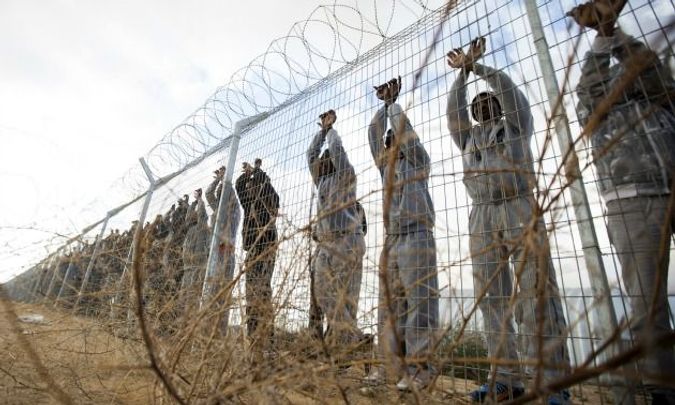 Unfortunately, one of the few Western democracies that refuse to create a refugee policy in line with the rest of the democratic world’s is Israel. The country does all it can to deter, deport and make the lives of those who have sought protection within its borders a living hell. Just a few weeks ago, the Israeli government made it policy that anyone from Sudan or Eritrea, regardless of how long they have been in Israel, can be detained in the desert at the horrid Holot detention center, where they have to check in multiple times a day, are not permitted to work and are imprisoned without ever committing any crimes and without having their refugee claims heard.

There are about 45,000 African asylum seekers in Israel, less than 1% of Israel’s population, and Israel has accepted less than 1% of the refugee claims it has received to date — a worrisome number considering that are accepted as refugees in other developed countries. In 2012, Israel built a fence along the boarder with Egypt and since then, almost no new asylum seekers have made their way into Israel.

At this point, we are talking about a humanitarian crisis within Israel’s borders and with a specific and unchanging asylum seeker population size. It is imperative that we, the Jewish American community, take a stand and ask Israel to change the way it treats non-Jewish asylum seekers within its borders. Eritreans and Sudanese are accepted as refugees at such high rates for good reason — they come from war-torn countries where they suffered institutionalized slavery, genocide and human trafficking. 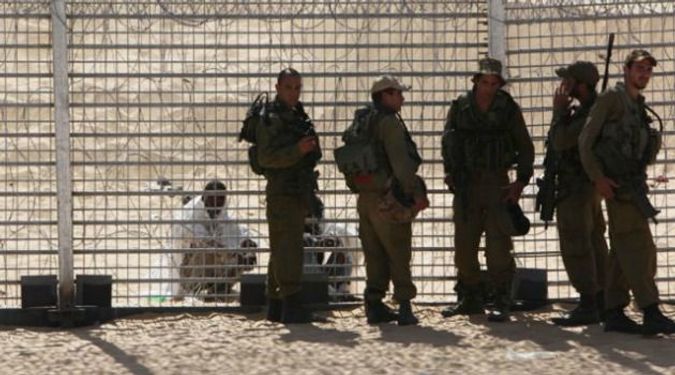 Nowhere To Go: Eritrean immigrants wait forlornly at an Israeli border post. The group is stuck between Egyptian and Israeli territory. Image by haaretz

As a former researcher on the lived experiences and community challenges faced by the Eritrean, Darfuri and South Sudanese populations in Israel, I had the firsthand opportunity to interview many asylum seekers and to hear their true stories. I am appalled with the way Israel has treated them, but I am hopeful that with some serious pressure from Jewish congregations, influencers, rabbis, leaders and all of you, we can turn this around.

Maya Paley is the Founder of Right Now: Advocates for African Asylum Seekers in Israel. She was a researcher from 2010-2011 on the lived experiences and community challenges faced by African asylum seekers in Israel for ASSAF, through the New Israel Fund/Shatil Social Justice Fellowship.