My Fellow Israelis: Black Lives Matter Is Your Fight, Too 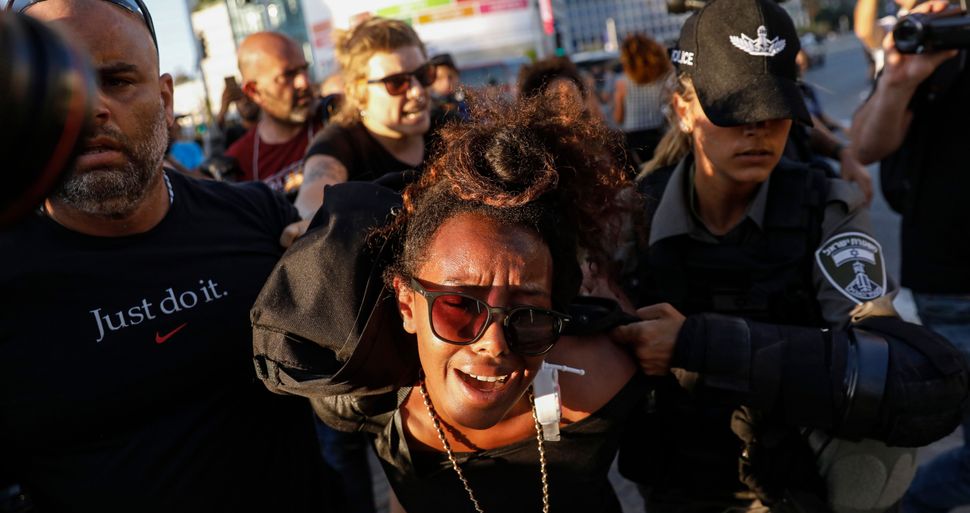 I grew up in Kiryat Malachi, Israel.

I grew up black in Kiryat Malachi, Israel. 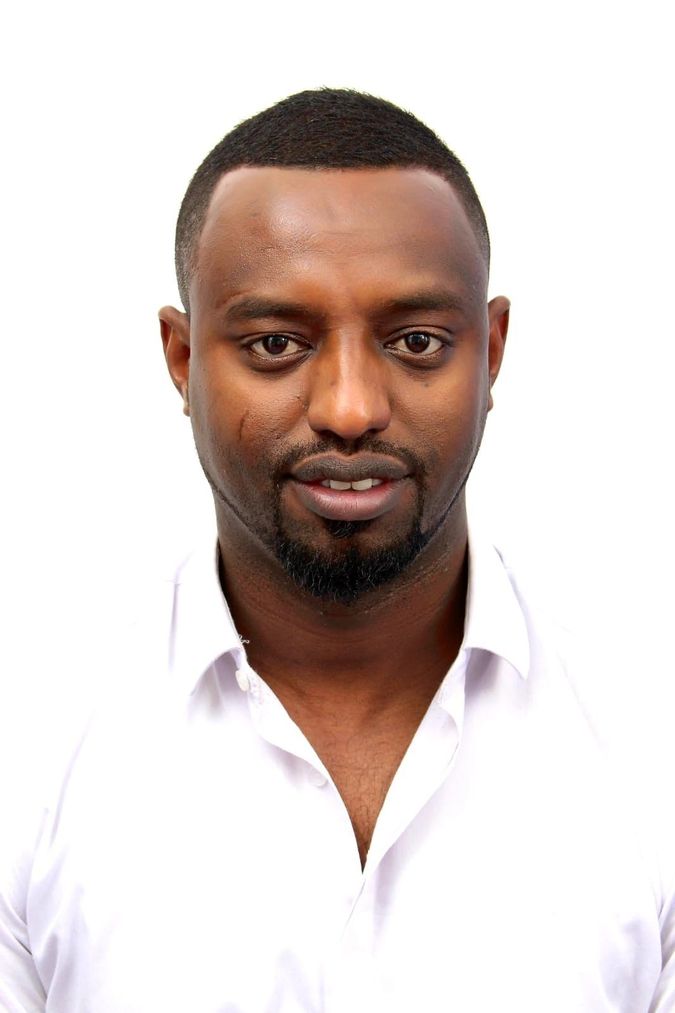 My family came to Israel from Ethiopia when I was somewhere between five and six years old. I was number eight of ten children, part of a veritable private tribe.

Generations of my family dreamed of making aliya. They dreamed that when they got to Israel, they would finally feel safe and welcome. In Ethiopia we were seen as foreign elements, strangers because of our Jewishness. In Israel, we thought, we would finally find acceptance. We would not be strangers. We would be Jews among other Jews.

Monday’s killing of the unarmed eighteen-year-old Ethiopian Israeli Solomon Teka by an off-duty police officer shows us just how wrong we were.

After three days of mass protests, the Ethiopian Israeli community’s call is basic: We demand to be treated as equal among equals. We demand an end to racial profiling. We want full recognition of our community’s Jewishness.

These demands are simple, and they’re not just for us. When we fight for Ethiopian Israeli rights, we fight for every minority in Israel who has seen their rights trampled — Arab citizens, ultra-Orthodox citizens, LGBTQ citizens, and Israelis living in the periphery.

When I was invited to oppose the racist Nation State Law that demotes Palestinian citizens of Israel to second class status, I did so, loudly. I want to invite others in to join my fight, too. Because there is no other way to build an Israel where white, black or brown, the color of your skin does not determine the extent of your rights. We don’t have an Israel like that yet.

Ethiopian families like mine encountered racism from day one in Israel. Not just the kind of racism where people call you names in school, though we had that too. The built-in, systemic kind where, even if you’ve prayed all your life for the rebuilding of Jerusalem, you had to be “converted” to Judaism in the Orthodox fashion. Or where your elders, who had been the ritual leaders of our community for time immemorial, were now barred from performing circumcision, marriage, or any other significant Jewish ceremony.

But that was just the beginning. Then there were the gaps. Gaps in wages; gaps in education. And the higher rates. Rates of arrest, open police files, incarceration. And, on Monday, yet again, we saw an unarmed, Ethiopian Israeli citizen shot by police.

Solomon Teka’s name is only the latest in the growing list of Israeli youth of Ethiopian descent who are now dead because of police shootings. Earlier this year, another young man, Yehuda Biadga, was shot and killed by a police officer. He was twenty-four years old and suffering from mental illness. In 2015, footage of a police officer beating an Ethiopian Israeli soldier in his IDF uniform was caught on tape.

We protested then, like we are protesting now. We held signs with the names of the unarmed black men killed in Israel by police, side-by-side with signs those of the unarmed black men killed in Baltimore by police. We knew then that the struggle was a global one: that the same racial profiling that police employ in America is what they practice here in Israel. That racism is an infection that doesn’t go away unless you treat it. And Israel is not immune.

In Israel we aren’t just angry; we are disappointed. We have been betrayed. Ethiopian Jews had come to Israel seeking freedom, not as slaves. We had yearned to come; we were returnees! And still, we were met with the ugliness of racism.

What we want now is to prevent the next murder, the next senseless killing. For that to happen, we need justice. We need to see this police officer held legally accountable so that the next police officer will think twice before he puts his hand in his holster and starts to shoot civilians. No, I don’t want an apology.

Prime Minister Benjamin Netanyahu called on the Ethiopian Israeli community to show restraint and obey the law. But the law is not on our side. The law does not protect us. And so we are doing what is fully our democratic right: We are assembling. We are expressing our discontent. We are organizing.

We want you to join us. We won’t stop until the law works for all of us.

Avi Yalou is an Ethiopian Israeli activist who works on a variety of social justice issues in Israel. Follow him on Twitter @aviyalou.

My Fellow Israelis: Black Lives Matter Is Your Fight, Too