I’m A Black Jewish Convert. I’ve Felt Excluded In Every Synagogue I’ve Ever Been To 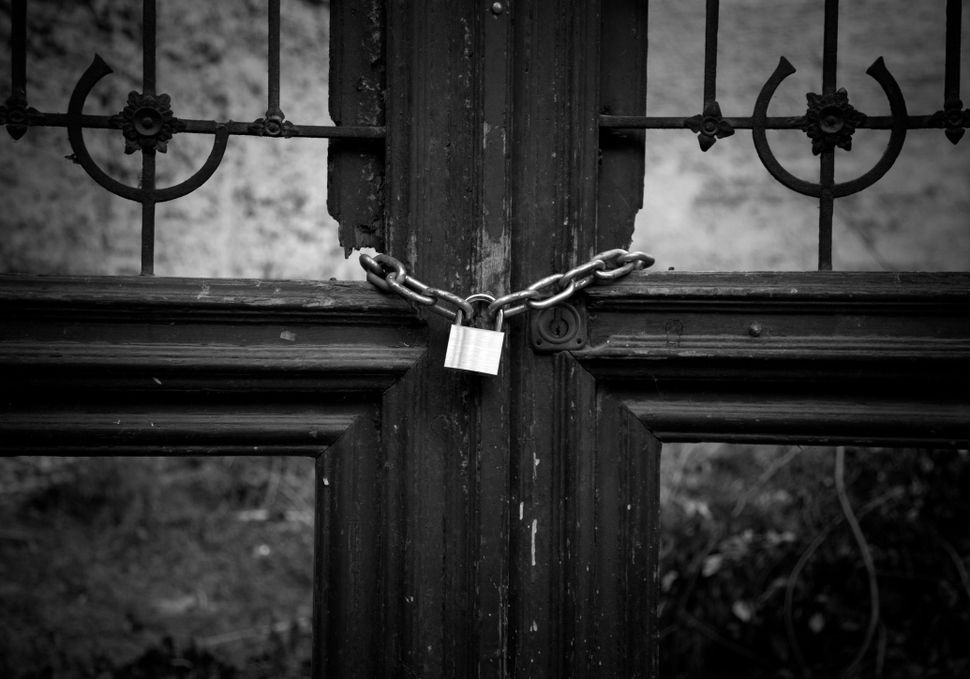 My spiritual journey was a long and circuitous one. It led me to Judaism and the realization that I wanted to convert. Sadly, my conversion to Judaism and the process of finding myself spiritually has come with the deeply saddening experience of feeling excluded in every synagogue I have ever attended — due to the color of my skin.

After years of trying to find myself spiritually, I ended up at a small synagogue in Wichita Falls, Texas. I went there many times before I came to the realization that this is where I needed to be. This was the community that I wanted to belong to, the religion that I belonged to.

I mentioned to the lay leader who led Shabbat services that I wanted to learn more about Judaism and possibly convert, but another member of the congregation interrupted our conversation and asked me why I wanted to become Jewish. Before I could answer, he said, presumably referring to the color of my skin, “You already have one strike against you, now you want to add another?” 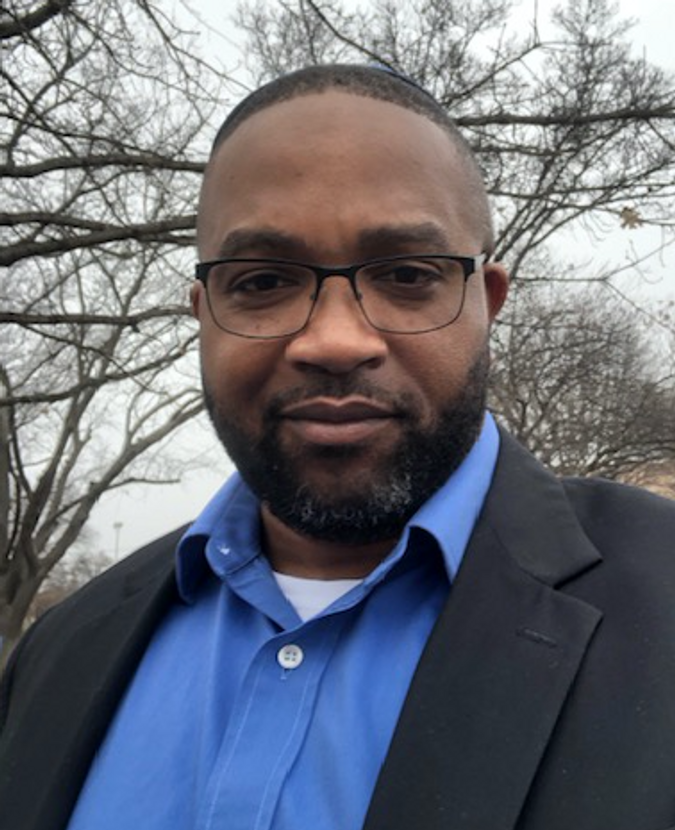 Ananias Edwards III Image by Courtesy of the Author

The lay leader, Danny, who would later become a rabbi, was open and welcoming to the idea. But he could not help me at that time. And due to my own work schedule and life altogether, I had to put my conversion on hold.

After a number of years, I went back to college and completed my degree. I ended up getting a job with a flexible schedule. This opened up the window for me to travel to a synagogue in Dallas, where a fraternity brother of mine happened to be going through the conversion process. It was then that I finally dove in and began my process of converting to Judaism.

To my delight, I completed my conversion on the 19th day of Kislev in the year of 5779. Besides the birth of my children, this was one of the happiest moments of my life. The Jewish People were my people and their G-d was my G-d.

But it was only after my conversion that my struggle began. You see, I am an African-American born and raised in a small town in Georgia. While my immediate family was supportive of my decision, most of my extended family and friends were not. They didn’t understand why I didn’t accept Christianity and often ostracized me either openly or passive-aggressively. For example, when I went to my best friend’s wedding, he seemed to go out of his way to remind me that they all worshipped Jesus. I didn’t bring up my faith at that time, but they knew Judaism was my religion. Him telling me that really hurt. I was there to show him support, not to discuss who practiced what religion.

My co-workers were no better. They often asked me what church I went to, and even invite me to church with them despite knowing I was Jewish. If I ate at an associate’s house, they would bless the meal and invoke Jesus. Then they would then apologize and say that they forgot I was Jewish. This was their way of singling me out.

None of this bothered me as long as I had my Jewish community. But that was not always welcoming either. When I would attend the synagogue in Wichita Falls, I often felt excluded or even ostracized. I felt like I didn’t belong, and felt self-conscious a lot of the time.

I eventually stopped attending this synagogue and just attended Emanu El in Dallas. I visited other synagogues in the Dallas area also. One day, while at Emanu El, someone asked me why I drove two hours to shul. I told them that I was a member here, so I belong here. The individual then said that I should attend the local synagogue in my town. I informed the staff at Emanu El, and I never returned.

But while ushering, a gentleman came and stood by me. He told me that even though it was not his time to usher, he wanted to stand beside me. He then began to ask me intrusive questions about my Jewishness. I told him that if I was not Jewish or a member there, I didn’t think they would have me usher.

It is hard to be an African-American and Jewish sometimes, but I have chosen to fight. My new year’s resolution this Rosh Hashannah is to stand up for myself and insist on my right to be in these spaces.

Ananias Edwards III is an insurance agent, a civil servant and a veteran. He resides in Wichita Falls, Texas with his wife and two daughters.

I’m A Black Jewish Convert. I’ve Felt Excluded In Every Synagogue I’ve Ever Been To