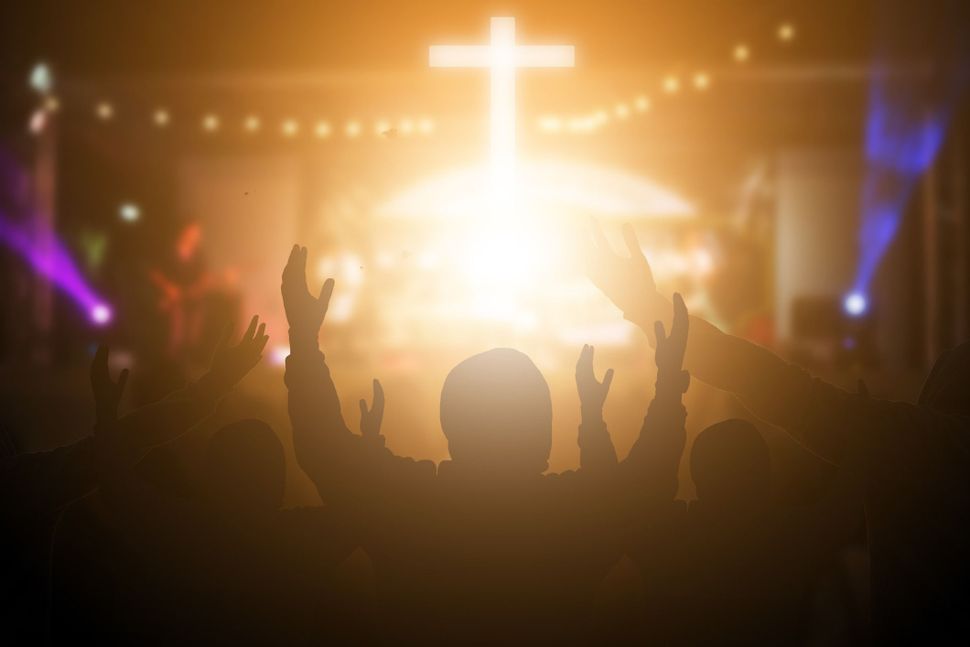 (JTA) — Thirty-nine percent of American Christians who attend church have heard their clergy speak out about Jews, and 9 percent have heard them say something negative.

That’s according to a new study published Friday by the Pew Research Center on religion and public life.

The survey found that American Jews were ambivalent toward the role of religion in public life.

Some other numbers among the churchgoing Christians:

Here are some Jewish numbers: