Israeli occupied West Bank has two legal systems— one for Jews, one for Palestinians 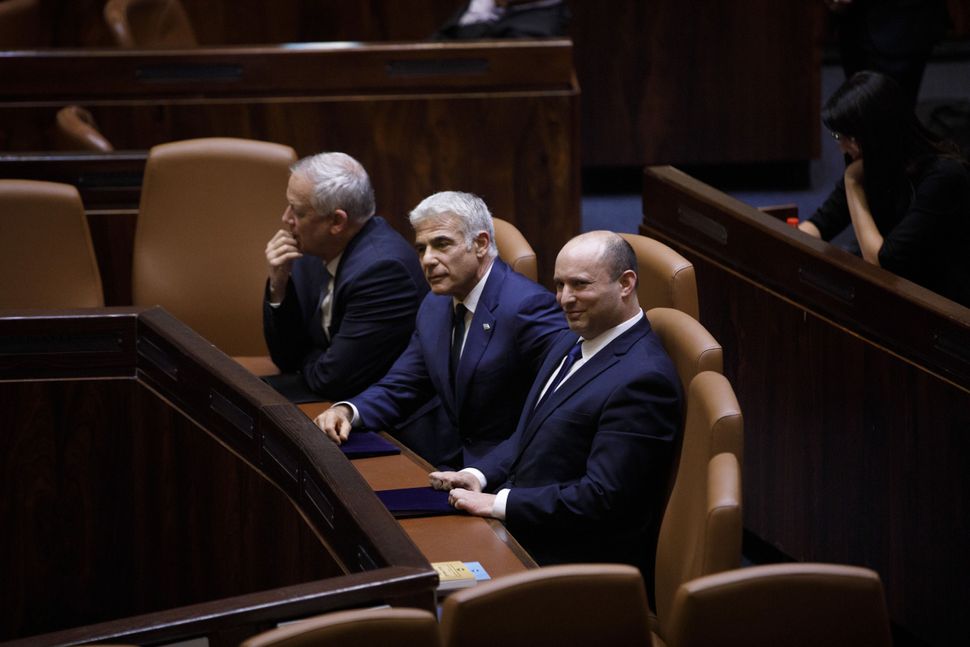 For decades, Israeli governments have publicly preferred to leave the status of the West Bank — home to nearly three million Palestinians and half a million Jewish settlers — shrouded in ambiguous terms like “administered” or “disputed” territory. But these ambiguous terms conceal a troubling reality: the West Bank is governed by a double legal regime: one for Palestinians, one for Jews.

Israel faced two recent controversies that highlighted this reality. The first concerns the unification of Palestinian families that live on opposite sides of the 1967 border; the second concerns the illegal settler outpost of Evyatar — in the northern part of the West Bank.

During the Second Intifada, an “emergency amendment” was made to Israel’s citizenship law. It declared that residents of the West Bank and Gaza may not enter Israel for the purpose of rejoining family members. This measure explicitly places the residents of the West Bank and Gaza into the same category as those entering Israel from “enemy states,” such as Iraq, Iran, Lebanon and Syria.

This law affects, among others, newly married couples. For example, if an Arab citizen of Israel living in Haifa marries a Palestinian from Ramallah, the couple has no right to live in Haifa. This “emergency measure” has been routinely extended since 2003 — until this week.

There is no similar restriction keeping Jewish settlers, who are mostly Israeli citizens, from entering and living within Israel proper. The law clearly states that this restriction does not apply to “a resident of an Israeli settlement in the region” — reflecting the fact that the settlers are treated for all purposes as living in “Israel.”

Nonetheless, due to the overwhelming support among Jewish politicians for the measure, despite the political machinations, it is clear that some alternative legislative method will be found to reinstate its provisions, perhaps in a comprehensive immigration reform bill.

Prior to Tuesday’s vote, some Likud members had declared that they might support the measure if it were linked to the legalization of unauthorized Jewish settlements in the West Bank.

This brings us to the second legal controversy of this past week, over the illegal outpost of Evyatar.

International law declares that all Israeli settlements in the West Bank are illegal. But there are more than a hundred small settlements that are illegal even under Israeli law, because they have been built without government authorization.

Evyatar sits in the northern half of the West Bank and was established on land that Palestinians claim as their private property. In principle, Israel only allows Jewish settlements on “state land,” not private Palestinian land (though this principle is often violated in practice).

Evyatar’s Facebook page boasts that the outpost serves to block territorial continuity among Palestinian villages while creating continuity among Jewish settlements. In early June, Evyatar received a demolition order due to its unauthorized status. The new government did not wish to carry out this order — both because such demolitions carry a political cost and because of Bennett’s longstanding ties to the settler movement.

Instead, a “compromise” was reached with the settlers. They agreed to leave the settlement temporarily by July 2 — and did, in fact, do so. In exchange, the government agreed to leave the buildings intact, to establish a military presence on the land and to proceed to an extraordinarily rapid review of the land’s status.

If the government determines that the land can be declared to be “state land,” a yeshiva will be established on the location, as well as a civilian settlement.

Under international law, an occupier is obligated to govern occupied territory for the benefit of that territory’s original population, except when absolutely prevented by security concerns. But under Israel’s conception, the entire West Bank is at the disposition of Israel except when blocked by specific legal impediments, such as private property or the provisions of the Oslo Accords governing certain areas. The case of Evyatar demonstrates the Israeli government’s utter disregard of these principles of international law.

Evyatar’s Facebook page already boasts “we will be back soon.”

In the West Bank, Palestinians are treated as residents of an “enemy state,” even if the vagaries of Israeli politics have temporarily blocked the ban on family reunification. Jewish settlers, by contrast, are treated as living in “Israel.” Evyatar is emblematic of the process whereby settlers are able to seize land with the express purpose of disrupting Palestinian life and are able to secure state ratification of their actions.

This is a regime which lends fodder to some of the worst charges laid against Israel in recent years, including apartheid. Israel should step back from this moral catastrophe.

Israeli occupied West Bank has two legal systems— one for Jews, one for Palestinians