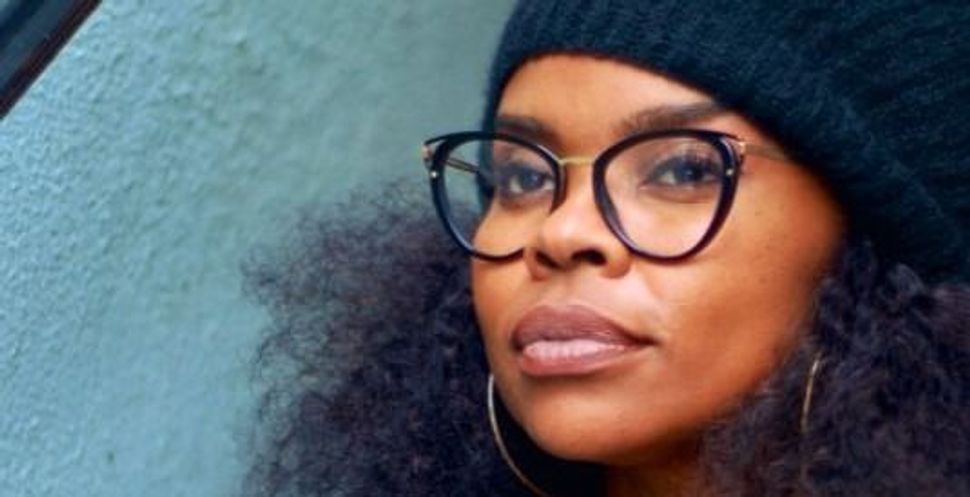 For far too many, 5781 was a year defined by too many senseless deaths — both from the Covid pandemic as well as from the ceaseless epidemic of gun violence, which has killed 600 people in my city of Chicago since last Yom Kippur.

It’s a time for saying the Yizkor prayer for those who were lost. Yet this Yom Kippur, I won’t be saying it in a synagogue, and not just because of the pandemic. I’ll be saying it on a street corner in Englewood, on 75th and South Stewart Avenue, a neighborhood that has seen far more than its share of tragic deaths this year.

I’ll be joined by people from Englewood, neighborhood people who have had enough of the fear and suffering of the last year. I’ll also be joined by my friends from around Chicago, volunteers who have come to think of this neighborhood as their own because of the friendships that they’ve forged on this block.

It won’t be hard to find us. We will be the ones surrounded by 600 yahrzeit candles — one for every Chicagoan who died from guns and other acts of violence this year. And we will recite every one of their names in our special Yizkor service. The people who died deserve to be more than statistics in a police crime blotter. They were people who had lives, dreams, and hopes for a better future. While their lives may have been snuffed out by senseless violence, their lives still matter and their names must be spoken.

We’ll read their names and call out for their souls. We’ll also cry together for those who we’ve lost. Together, we’ll strengthen ourselves to continue our struggle to save lives on the South Side and beyond. As Jews, we have an obligation to give voice to the unheard, to represent those who are not seen, and yes, to mourn those who would otherwise die anonymously.

When night falls, the whole neighborhood will be illuminated by our candles and by our hope for a brighter tomorrow, even if that may be difficult to envision right now.

Yom Kippur on Stewart Avenue has always been especially meaningful to me.

I will never forget my first Yom Kippur on the corner — how the young men from the neighborhood looked when I recited the viddui. “What do those prayers mean?” they asked me. As I explained the concept of tshuva, I could see that it resonated with them.

Here were people, some of whom had lost loved ones to violence, others who had committed acts of violence themselves, learning about the concept of repentance. No one had ever taught them that they could be forgiven for their pasts.

It was after this first Yom Kippur that I saw a change in how the people from the neighborhood thought about me and the work that I was doing to try to reduce the violence that had come to define their neighborhood and their lives. I wasn’t an outsider anymore, I was one of them, fighting to keep them safe and alive.

It’s my remembrance of that first Yom Kippur in Englewood that keeps me going. The mounting death toll over the past year haunts me every day, and I’ve been struggling with finding meaning in these deaths. My greatest fear is that I will become immune to the human loss because it has become so widespread.

But despair is a luxury that I can’t afford. And my faith is what has always sustained me.

Although my experiences as a Black woman living on the South Side can test my faith, my resolve has remained steadfast. My Jewish faith is the most valuable gift I’ve been given. And for me to be able to explain to someone mourning murder victim 103 out of 542 (so far) this year that their prayers can still elevate the soul of their loved one helps me as much as it does them.

This year will be my first Yom Kippur as a rabbi, but I don’t have to be alone. I call on my fellow rabbis around the country from all denominations of Judaism to read the names of those people in their cities and towns who have died unnatural deaths over the past year.

Say their names. Remember that they too were all created b’tselem elokim, in G-d’s image, and that their lives were tragically taken away from them.

They all deserve to be remembered and may all of their memories be for a blessing.