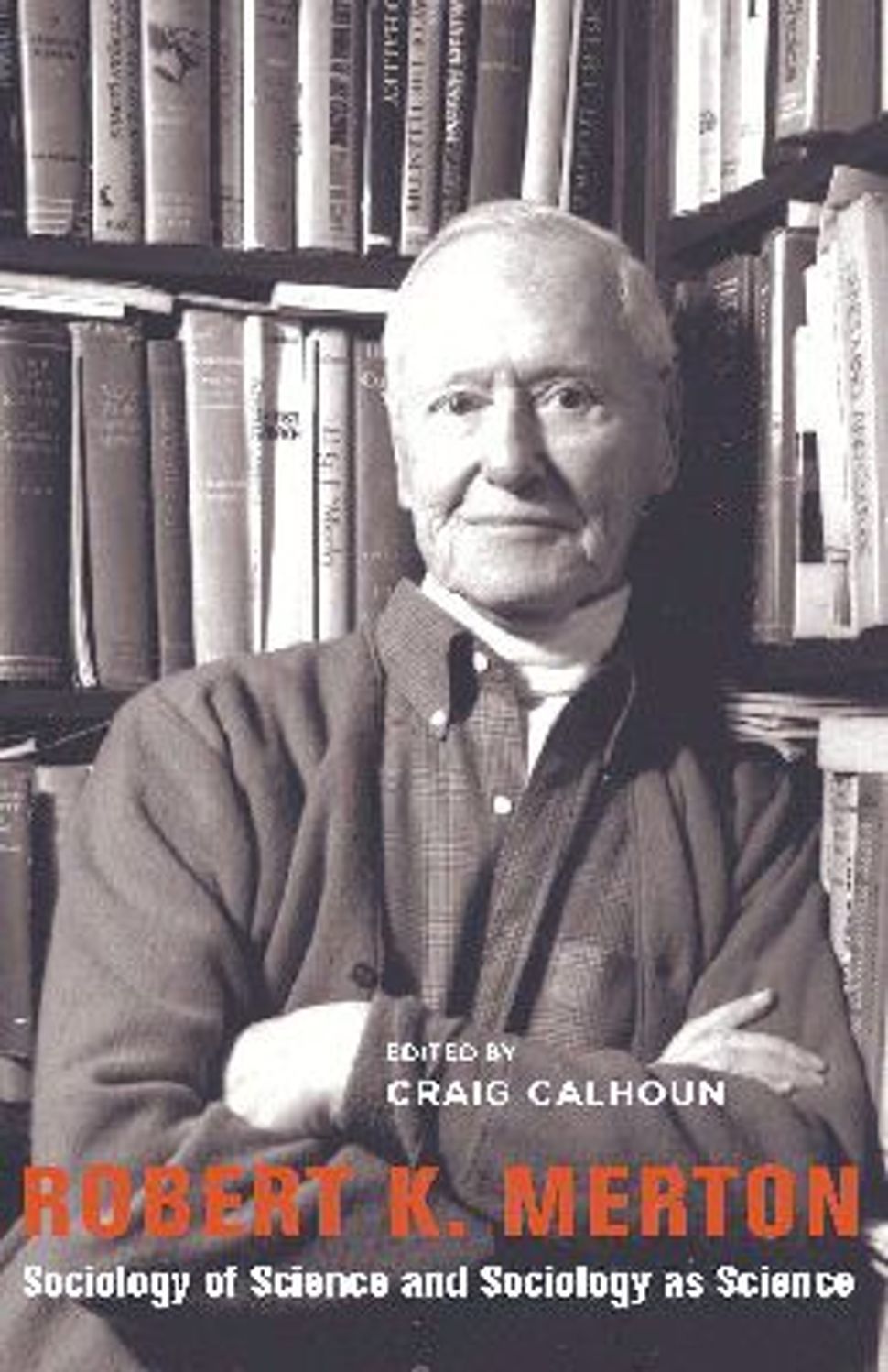 The American sociologist Robert K. Merton, who died in 2003 at age 92, was a longtime fixture at Columbia University, where he invented such now-standard terms as “role model” and “self-fulfilling prophecy,” as well as the concept of a “focus group.” A thoughtful new study, out on September 14 from Columbia University Press, “Robert K. Merton: Sociology of Science and Sociology as Science” edited by Craig Calhoun, discusses how Merton’s Judaism may have influenced his creativity. 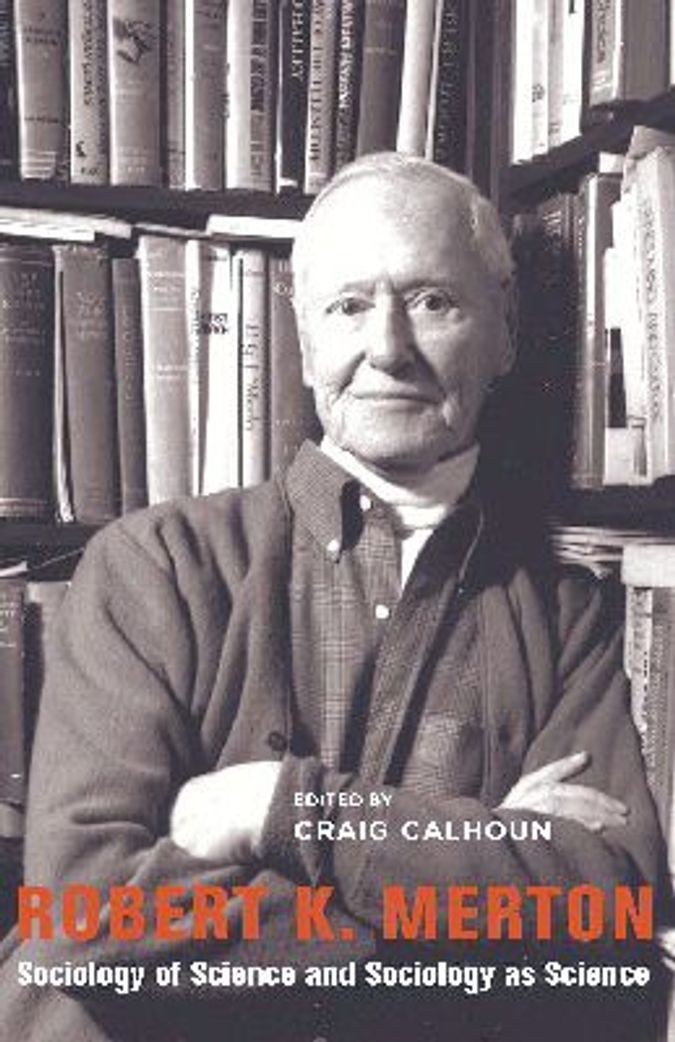 Born Meyer R. Schkolnick in Philadelphia, to a family of impoverished Eastern European immigrants, Merton thrived in the South Philly slum where they lived, haunting libraries and decades later recalling that the place provided “every sort of capital — social capital, cultural capital, human capital, and, above all, what we may call public capital — that is, with every sort of capital except the personally financial.” As a teenager fascinated with magic, he wrote a school paper on Harry Houdini, and like his idol adopted a stage name: Robert in honor of the French prestidigitator Robert Houdin (who also inspired the name of Houdini, born Erik Weisz in Budapest), and Merton as a variation of Merlin, the Arthurian wizard.

Although Merton became a brilliant graduate student in sociology at Harvard, he was not offered a permanent teaching job there “at least partly because he was a Jew,” Calhoun explains. Columbia University did hire some Jews by 1941, when Merton was offered a professorship there. A lively friend and colleague, Merton once stated that he found the term “chutzpah” to be “especially congenial,” and indeed displayed it in 1965’s “On the Shoulders of Giants,” available from The University of Chicago Press, a dazzling literary investigation, in the form of a letter to the American Jewish historian Bernard Bailyn, of a quote attributed to Isaac Newton.

In 1996’s “On Social Structure and Science” and “Sociology of Science,” both from the same publisher, Merton investigated the stresses experienced by immigrants facing new cultural values, and the power of names, subjects which he understood intimately and implicitly. In a particularly insightful chapter of “Robert K. Merton,” CUNY Graduate Center sociologist Cynthia Fuchs Epstein praises the sociologist, who lived to see his son Robert C. Merton awarded a 1997 Nobel Prize in Economics, for his “journey from underprivileged youth of immigrant parents to scholar accepted in the sophisticated world of academia… a weaver of images through words and insights into the ways people negotiate their realities.”