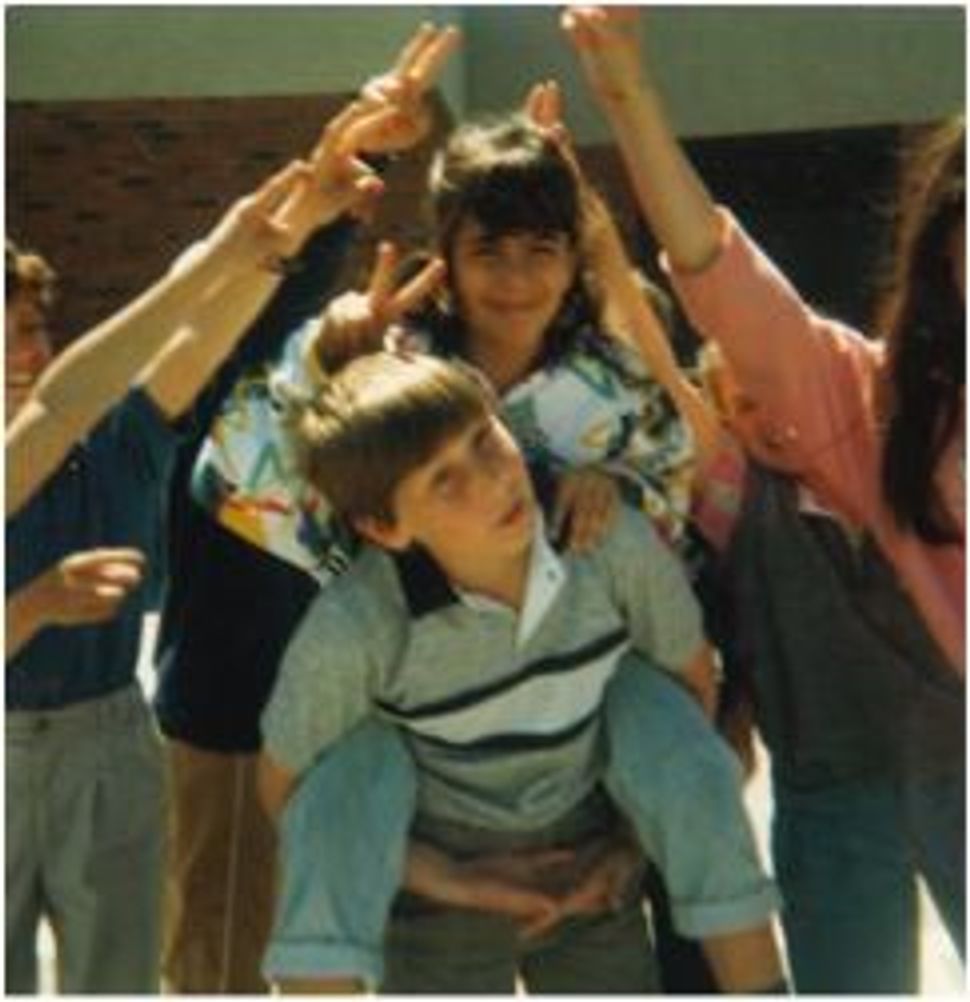 Back in the early 1980s, the Russians were coming. Not the Cold Warriors, but the Jewish children, with names like Yana and Inna and Igor. Each child seemed impossibly pale — pale hair, pale eyes, pale skin, pale lips, pale hand clutching the hand of his or her mother, a woman, in contrast, impossibly bright — garish makeup, colorful clothing, aflame in gold and diamonds, awash in heady perfume. The Russian child (for we didn’t distinguish then between Russians and Ukrainians, Ukrainians and Latvians) arrived at our classroom door, silent, in clothes of Soviet gray: ill-fitting gray sweaters, and gray pants, pulled too high, cut too short. The mother stood in line for financial aid, chatting away with the Russian mother in front of her and the Russian mother behind her: a line of peacocks speaking in a foreign tongue, a sight and a sound not soon forgotten. 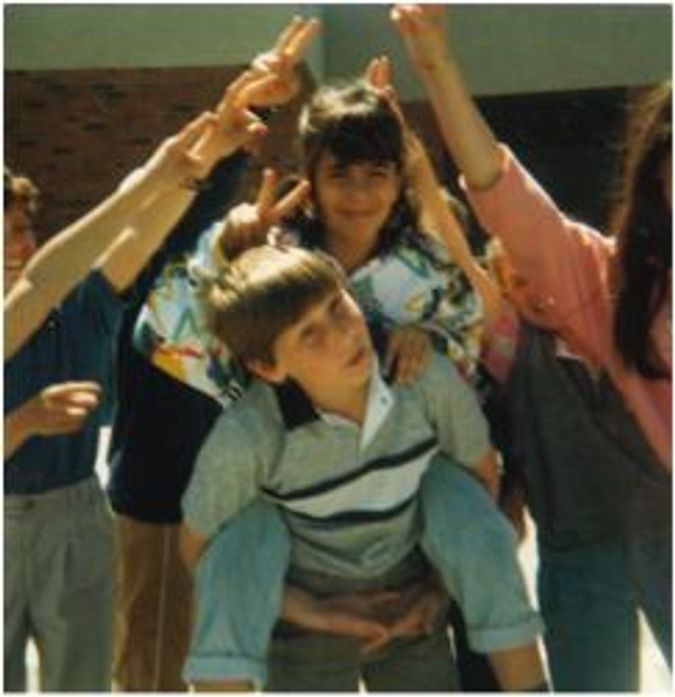 Only later did those sounds take on meaning as those children, a blond boy named David among them, taught us to repeat key ones: “Dasvidaniya,” “Pajalusta,” and “Yob tuvyu mat.”

In his short story “Natasha,” David Bezmozgis lingers in the land of Soviet children I remembered: those who had arrived in Canada, had to learn a new language, and a new Judaism. Similarly, in his film “Victoria Day,” Bezmozgis explores a young, Canadian, Jewish immigrant world through the story of one of our own who was lost to us, back in 1988: Benjy Hayward, who, like the film’s Jordan Chapman, went to a Pink Floyd concert one night and never returned.

I hadn’t seen David since the ’80s when he showed up at my house recently, with a family, and a copy of his new book. He’s lost the bowl haircut and trilling r’s. And he is very much an adult. Which is fitting. In “The Free World,” David navigates a thoroughly adult universe. The Krasnansky family, on whom the novels centers, consists of several generations, including two young boys, but we really only become intimate with three adults: Samuil, Alec, and Polina.

Through these characters, David covers the whole, epic sweep of life: from shtetl to metropolis, from the adolescent boy world of a first encounter with a girl’s breast to the old man’s need to survey his losses. The book takes its characters aboard a bus — it’s heading to America, to Canada, to Australia, to Israel, and it’s heading nowhere. The bus driver has gone on strike, gotten off the bus, and the passengers are at once in transit and immobile.

The Latvians are coming, in the book, but they haven’t arrived: no longer Soviets, not yet anything else, not sure who will get off the bus, if ever, or with whom.